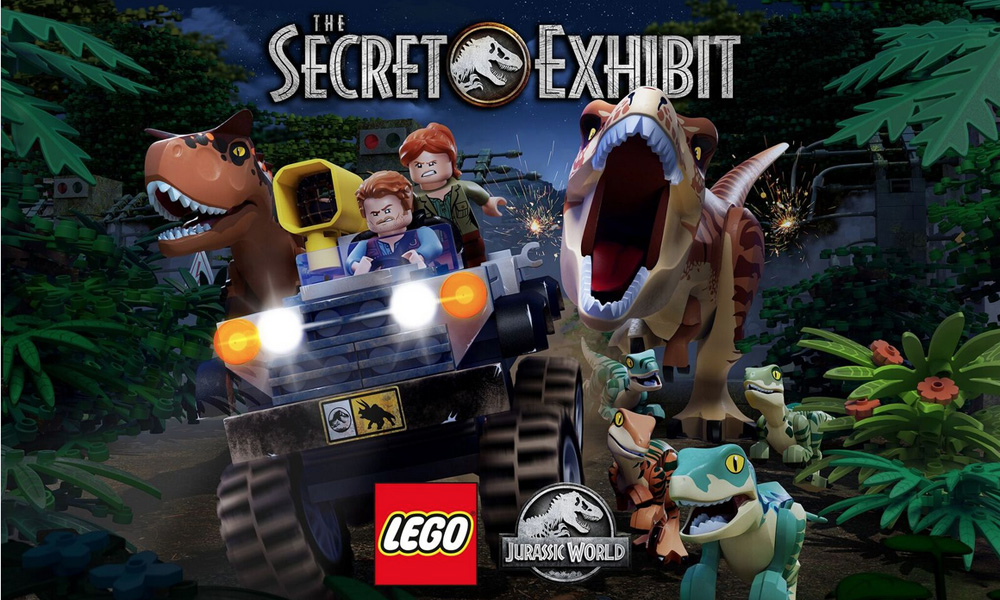 An all-new CG-animated special is bringing humorous, scaly hijinx to NBC this month in LEGO Jurassic World: The Secret Exhibit. Created in partnership with Universal Brand Development and The LEGO Group, the two-park TV event will premiere November 29 at 8 p.m. ET/PT on NBC.

Set before the events of the 2015 theatrical feature Jurassic World, the special unfolds as Simon Masrani conceives a fantastic idea for the theme park — but in order for it to succeed, he needs his right-hand, can-do problem solver Claire Deaning to transport a trio of dinosaurs across the park to a new, super-secret exhibit. Reluctantly teaming up with the new animal behaviorist Owen Grady, Claire sets out on a fun-filled adventure across the island. Unfortunately, delivering dinos isn’t as easy as you’d think!

The Secret Exhibit will be available to stream the morning after its broadcast debut, Nov. 30, on multiple platforms including the NBC app and NBC.com (where it can be viewed without a login), Hulu and On Demand. It will also be available for download from major digital retailers, and a DVD with exclusive bonus content is due to drop January 15, 2019. 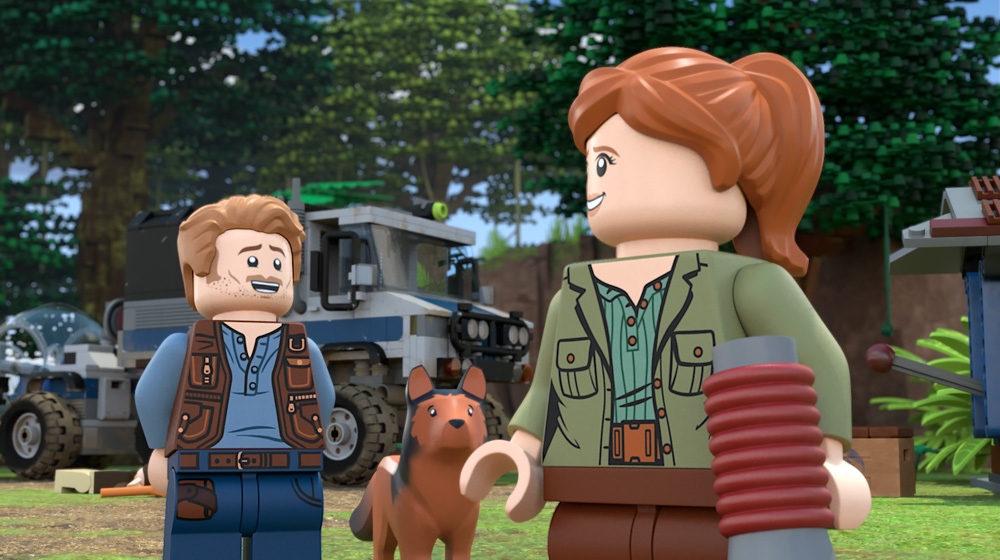 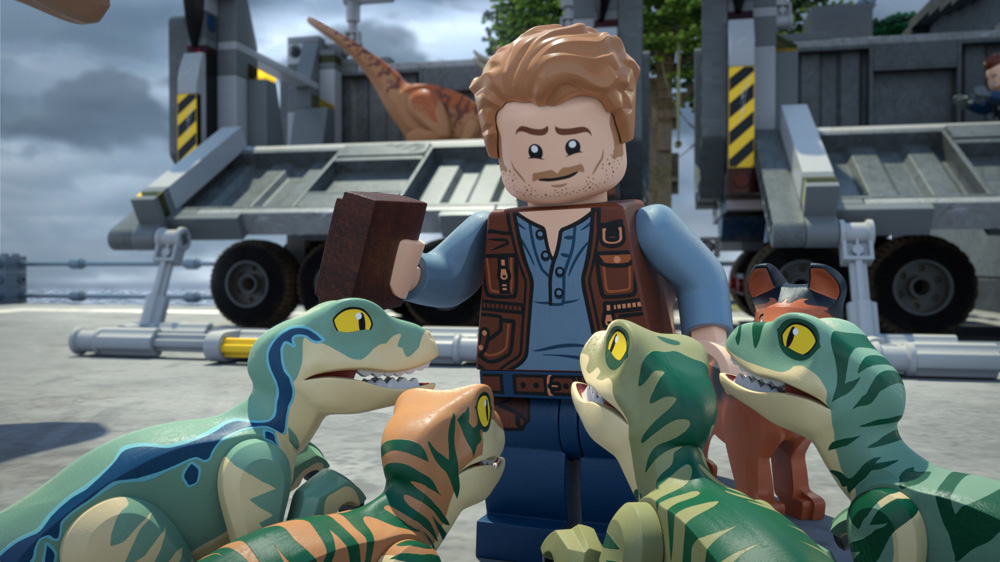