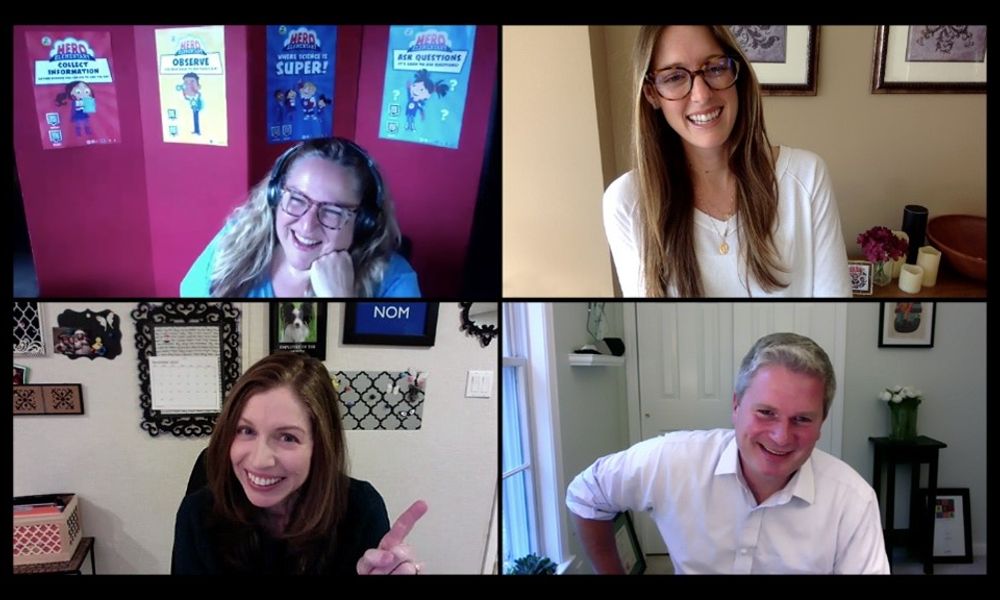 Twin Cities PBS (TPT) has begun development of Mashopolis (working title), a multiplatform property designed to help kids ages four to eight develop critical executive functioning skills to lay the foundation for their future career success. TPT was awarded its second Ready To Learn (RTL) grant, funded by the U.S. Department of Education, to support the project, and plans to launch in 2023.

The veteran creative team behind TPT’s recently launched Hero Elementary, which was funded by a 2015 RTL grant, will spearhead development of Mashopolis. TPT was one of only two recipients to receive the competitive RTL grant in 2020, with the second one going to the Corporation for Public Broadcasting.

“We are thrilled to have been awarded another Ready to Learn grant, giving us the opportunity to reach kids with developmentally appropriate content to inspire and prepare them for future workforce opportunities,” said Melissa Wright, Chief Content Officer for TPT. “Whatever jobs await our country’s youngest children, executive functioning skills will be paramount in making sure all kids, regardless of their background, can succeed.”

Mashopolis, which will be created in conjunction with Oasis Animation, will feature 40 half-hour animated episodes in English and Spanish.

“Mashopolis” is the name of an immersive game city and the setting of the TV series, giving its young characters the freedom to build their own virtual play space, using a mash-up of things they love, which could include a rollercoaster transportation system, juice box fountains or even a paper plane airport. The characters enter the 2D animated game world of Mashopolis via their self-created avatars, where they hang out and play together, building their kid city and exploring a vast array of jobs necessary to keep their city going.  When a problem pops up in Mashopolis, and it always does, finding the right tools and skill set is essential to solving the problem.

“There will be  game-like challenges the characters experience in this virtual world that require them to tap into and strengthen their executive functioning skills,” said series co-creator and Executive Producer Carol-Lynn Parente. “As a reward, they earn and unlock tools that can help them complete a particular job or solve a problem. Through the lens and fun of gaming, we hope to expose a range of possible career choices for our audience, while building the skills that will help them succeed in any career.”

As a multimedia project, Mashopolis will advance research in children’s learning through digital media, including interactive games and apps with embedded assessments and analytics and a children’s website on which today’s digital natives can explore and expand their visions of their future selves. A combination of show content, digital games and hands-on activities will form the backbone of a national engagement program that provides informal educators with the skills and resources needed to integrate executive functioning activities into existing curricula. The program will also focus on providing caregivers with tools to help prepare children for future careers through exploring career opportunities.

Hero Elementary, TPT’s first RTL grant in 2015, is a mutliplatform property with an animated series at its center, that launched on PBS KIDS this past June. Hero Elementary is designed to give kids ages four to eight important tools to help them solve problems by encouraging them to “do” science in their own backyards and beyond. The series has launched to critical acclaim, receiving Common Sense Media’s highest rating as an “exceptionally crafted” show that families can enjoy together. The Hero Elementary project, including digital and community engagement activities, has provided science learning opportunities to thousands of students and families across the nation, particularly reaching low income and diverse communities.