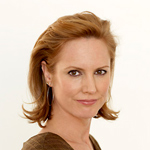 Twilight screenwriter Melissa Rosenberg, who was first tapped three years ago to create a TV drama for ABC based on Marvel’s Jessica Jones character, is said to be attached to the new Netflix original series project as writer and executive producer, according to Deadline. The Jessica Jones project is one of four Marvel/ABC shows which were soled to the streaming video outlet in a deal announced last week, along with Daredevil, Iron Fist and Luke Cage. Jessica Jones is set to debut second in the four-part lineup, which will lead into a special miniseries. Rosenberg most recently ran Red Widow for ABC.

Created by Brian Michael Bendis and Michael Gaydos, Jessica Jones first appeared in a 2003 issue of Alias. A former classmate of Peter Parker (a.k.a. Spider-Man), Jessica acquired super powers from an experimental, radioactive material in an accident that claimed her parents and brother. A traumatizing event during her short lived superhero career left Jessica suffering from PTSD, hanging up her cape and starting her own detective agency through which she continues to help other superheroes and the common people. 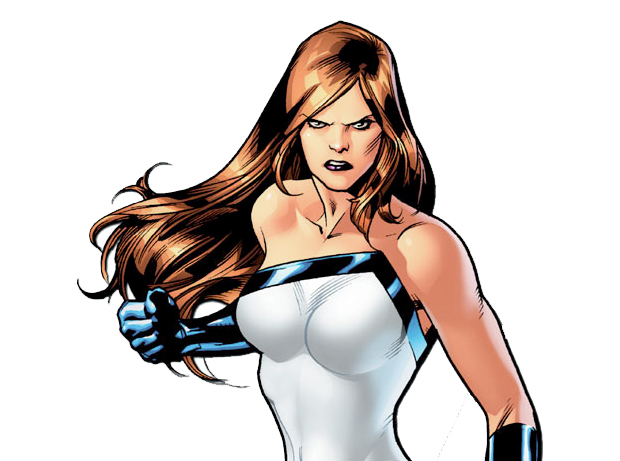