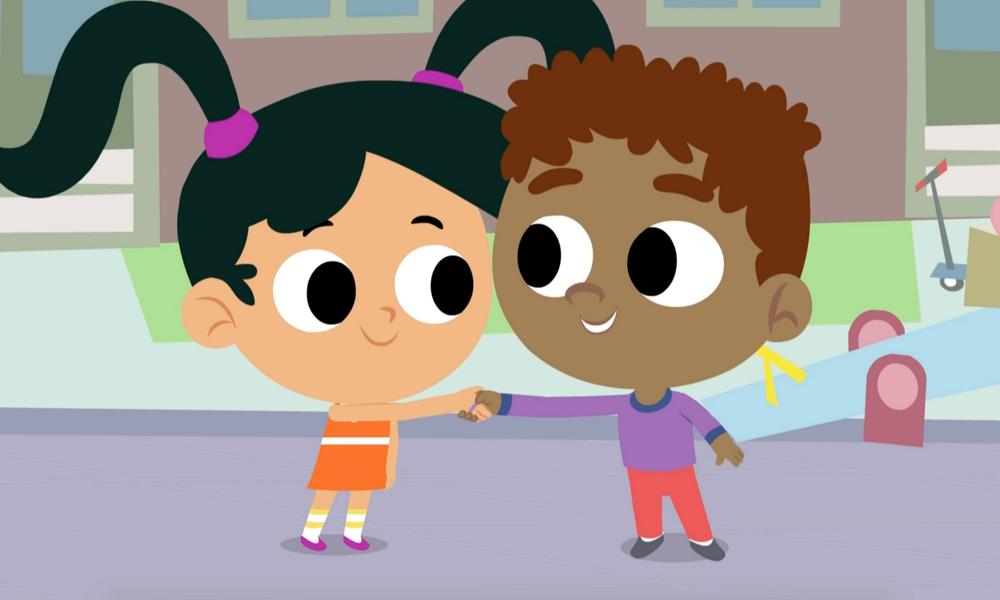 Lili, Sam, Amala, Luc, and the rest of the 16 Hudson gang will be returning to TVOkids for a whole new season of adventures and laughter. The Canadian educational children’s network has officially greenlit the hit preschool series for a third season.

The new season will consist of 21 x 7′ episodes along with five new 16 Hudson ER shorts. In addition to TVOkids, Season 3 of 16 Hudson will also air on SRC-Radio Canada. Additional partners include the Canada Media Fund and Shaw Rocket Fund. Head writers, John May and Suzanne Bolch, are set to return along with the entire talented cast and crew made up by Andrea Libman, Vincent Tong, Maz Jobrani, Tabitha St. Germain and more!

This news comes shortly after 16 Hudson won the 2020 Leo Award for Best Screenwriting in the Youth or Children’s Program/Series category. Season 2 of 16 Hudson launched on TVOkids September 8, and will launch on Knowledge Kids and SRC-Radio Canada later this fall.