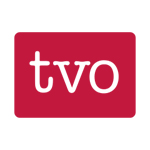 While making crafts, Kian and Luca dress up in theme-based costumes and, with the help of magical cat Kitty Pink, they are transported to a world of imagination. Once there, they encounter challenges that require creative solutions, teaching both preschoolers and school-aged kids about spatial reasoning. Shapes and sizes of objects are manipulated in unexpected ways to produce life-sized crafts they can use.

Headed by exec producer Martin Markle, the production house has worked on live-action kids’ fare like JiggiJump for Kids’ CBC in Canada as well as animation projects like Ugly Americans. 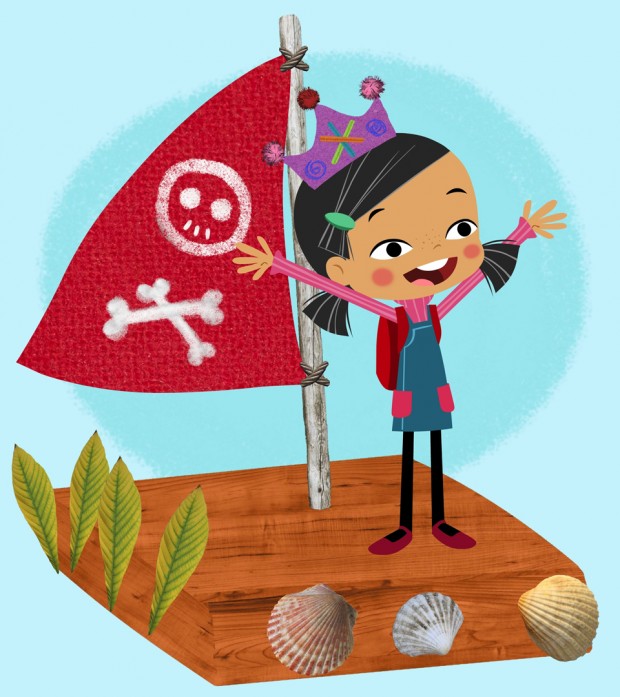