Global digital French-language network TV5MONDE has reached an agreement with Dish Network LLC to launch the first ever French-language channel devoted to children’s programming in the U.S. The channel, called Tivi5MONDE, launched yesterday across the country and will be offered to Dish subscribers as part of its French package, includes TV5MONDE USA—a 24/7 French entertainment channel. The package is available for $19.99 per month.

Remarked Marie-Christine Saragosse, general manager of TV5MONDE, “We are very pleased to launch this new channel with our long-time partners at DISH Network and to expand the TV5MONDE brand in the U.S. We anticipate Tivi5MONDE driving interest among young American Francophones and Francophiles while further promoting French-culture and language in the states.” 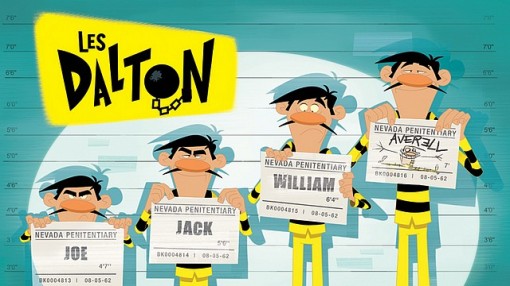 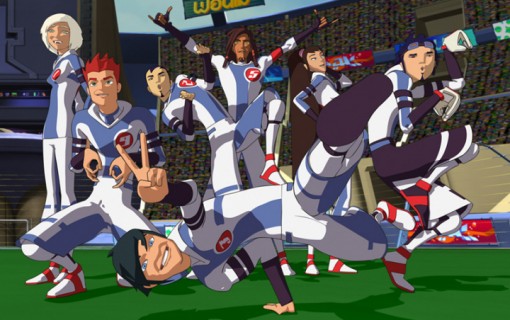 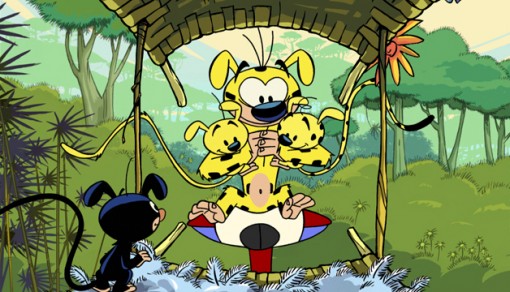