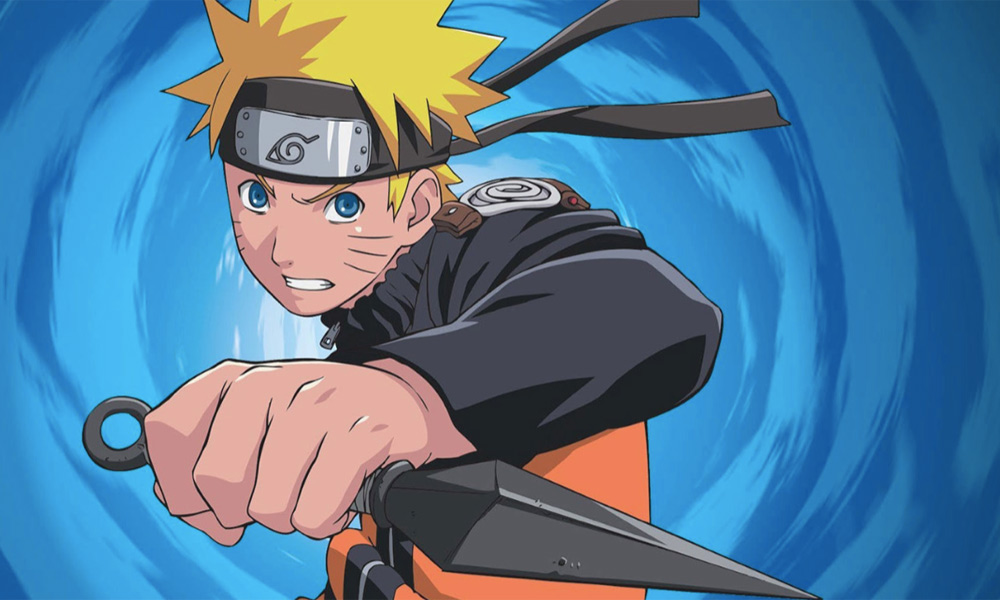 Japanese broadcaster TV Tokyo has announced plans to launch a new animation company in China in February, per Nikkei Asian Review. The new studio will distribute existing Japanese anime shows in China as well as develop new content created for the local market in the country. In the past, TV Tokyo has had great success with distributing its shows such as Naruto in China. Among the broadcaster’s other popular show are Boruto, Yu-Gi-Oh!, Black Clover, Bleach and Pokemon.\

As foreign-owned companies are not allowed by the Chinese government to independently create shows the country, the new company will fund projects with local partners, and have local companies handle production as well. The shows will then be streamed on Chinese video platforms. TV Tokyo’s new company will team up with a major corporation that owns the original rights for its first series, with the goal of streaming it in 2022, in hopes of turning a profit by 2024. TV Tokyo will provide the 2 billion yen ($18.3 million) in initial capital.