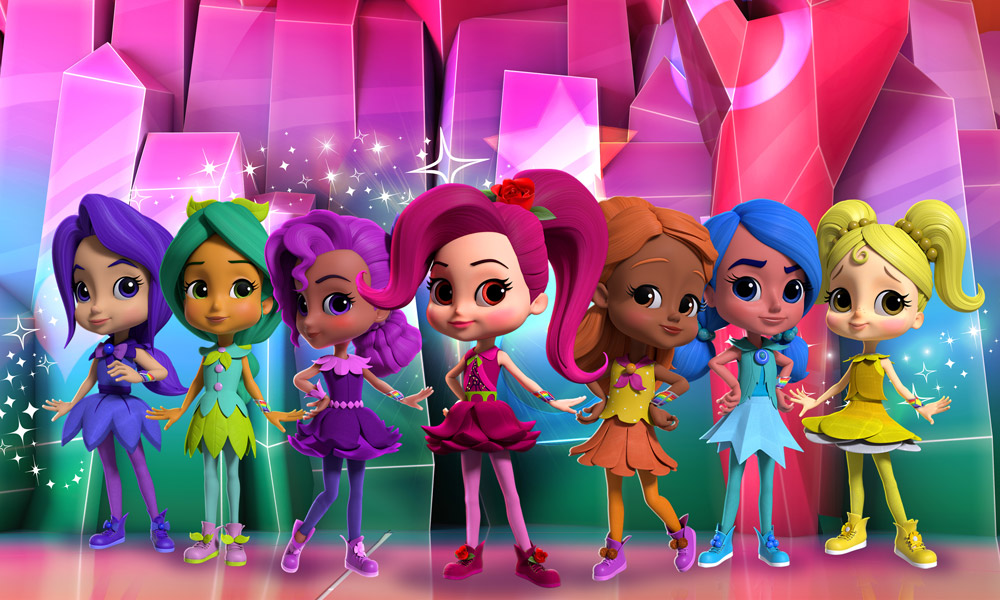 The broadcast success corresponds with the development of a new 2022 retail program with master toy partner, Never Wrong Toys. The retail program is based on a broad range of preschool products, initially focused in the toy category. The launch is planned to coincide with the world premiere of S3, exclusively on Kartoon Channel!

“The recent success of Rainbow Rangers reminds me of the early trajectory of Strawberry Shortcake, which started with Hasbro Toys, but moved to Bandai Toys, and Playmates, where it eventually drove a highly successful, multi-billion dollar global licensing program,” said Genius Brands’ Chairman & CEO Andy Heyward. “We are taking a page from the Strawberry Shortcake playbook, with Emmy Award-winning producer Mike Maliani of that property leading the production of Rainbow Rangers in season three, introducing a twist in the new season — the addition of a scent in the storyline! Not unlike Strawberry Shortcake where all the dolls and products were scented strawberry, the dolls and products coming forth from Rainbow Rangers will be scented as well. We believe this will be a huge driver in the girls’ product category.” 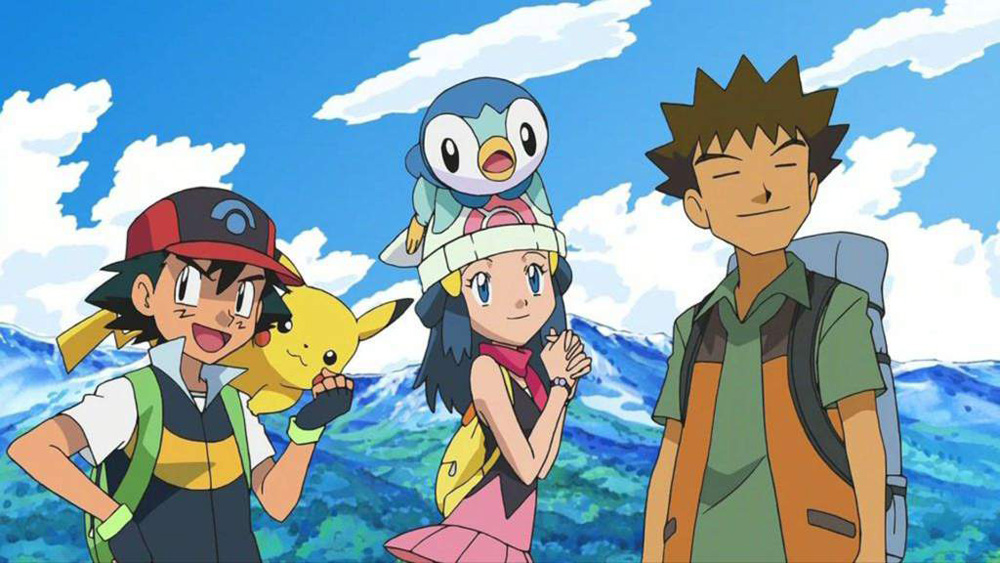 The Pokémon Company International announced that Pokémon animation is heading to the BBC (U.K.) for the first time this August as the broadcaster acquires two complete story arcs from the Pokémon the Series collection for BBC iPlayer, along with the arcs’ associated feature-length Pokémon the Movie films for linear and iPlayer. With a total of 331 x 24′ episodes plus eight feature-length movies, fans are set for an animated feast to help them celebrate the 25th anniversary of the iconic entertainment brand, launched in Japan in 1996 with two Game Boy titles.

BBC iPlayer viewers can delight in the adventures of Ash and Pikachu with all episodes of Pokémon the Series: Diamond and Pearl, at 189 episodes, and Pokémon the Series: Black & White, with 142 episodes. Diamond and Pearl will be exclusively available to U.K. audiences on BBC iPlayer from August 2, while Black & White will follow this autumn on a non-exclusive basis. 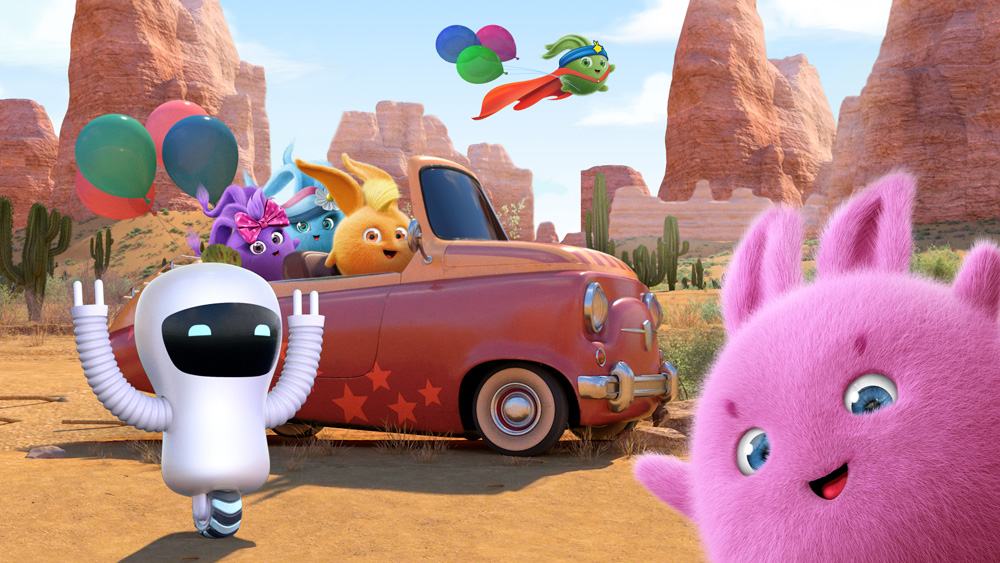 London-based animation & family content distributor Media I.M. Incorporated has closed its first deals in the 63-million-strong U.S. Hispanic market (19% of the U.S. population) for its hit property, Sunny Bunnies. It also reports a string of European sales and renewals for the global preschool phenomenon, including its first sale into Finland. 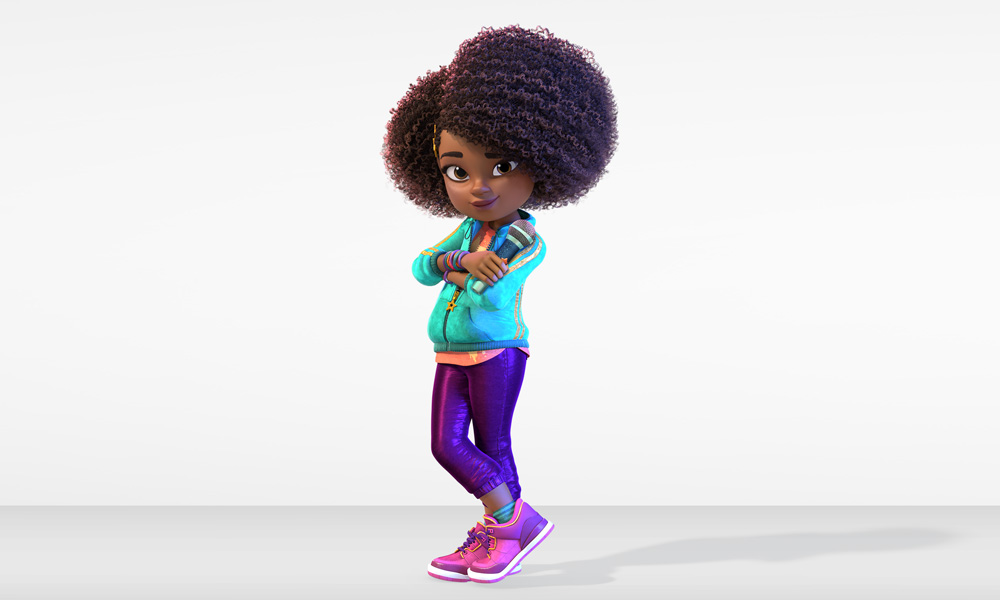 Rooted in fashion, music and dance, the series for kids 6-9 centers on 10-year-old Karma Grant, an aspiring musician/rapper with enormous talent and heart who finds her voice and uses it to change the world. Karma’s World is created by Grammy winner Ludacris, inspired by his eldest daughter.

On top of the Netflix premiere launch, 9 Story will provide localized YouTube, social media and public relations strategies to support each territory. Mattel has already joined Karma’s World, and will launch a full line of toys in 2022. Planeta Junior will develop the local licensing program in apparel, accessories, back to school, HBA, role-play, arts and crafts, and more. 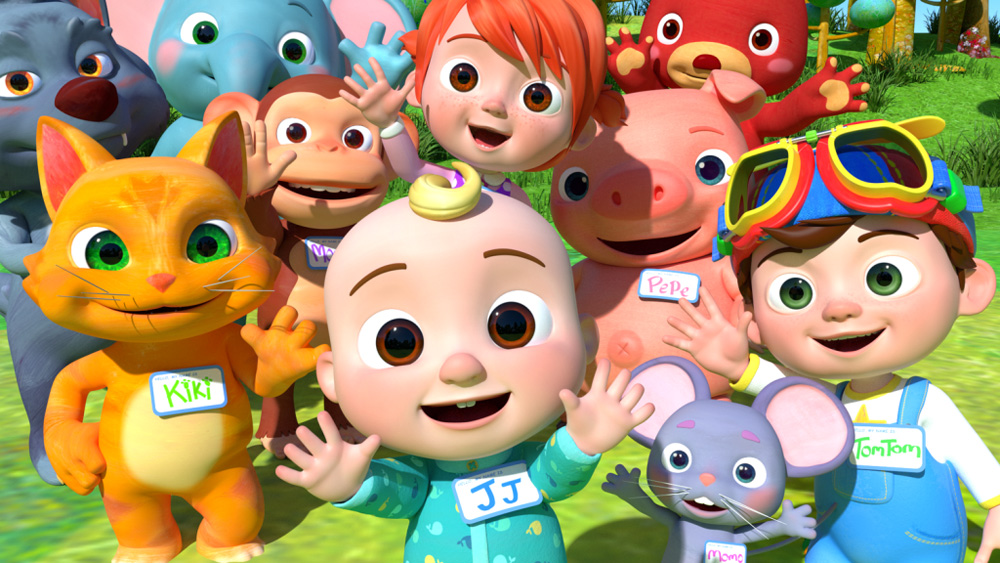 Future Today, the only full-stack streaming solution that packages branded channels and delivers the audiences to watch them, announced the launch of streaming channels CoComelon, the world’s most-viewed YouTube channel with over 3.5 billion average monthly views, and iFood.tv, a leading online food community, for VIZIO’s SmartCast TVs.

Located in the free channel programming guide on VIZIO SmartCast, viewers now have around-the-clock access to CoComelon. The worldwide children’s phenomenon has surpassed 100 million subscribers on YouTube and has garnered nearly 100 billion views on the platform. CoComelon teaches children how to take on everyday activities and role models positive behavior with a sense of enthusiasm.