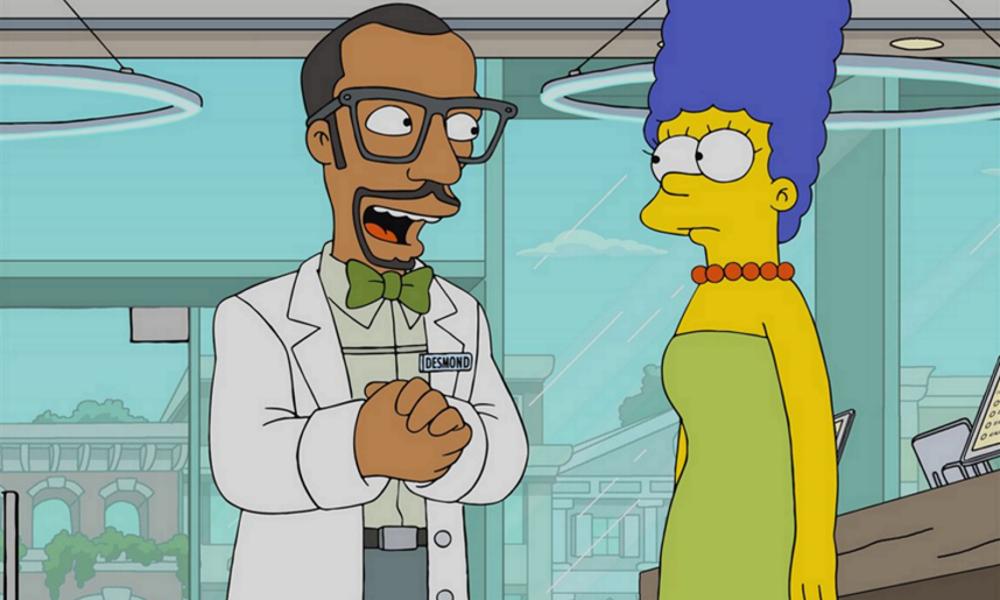 With the full catalog of Studio Ghibli films now available to stream on HBO Max, distributor GKIDS has released a new video interview with co-founder and producer Toshio Suzuki, in which he discusses memorable moments from beloved Ghibli flicks. Watch it below. 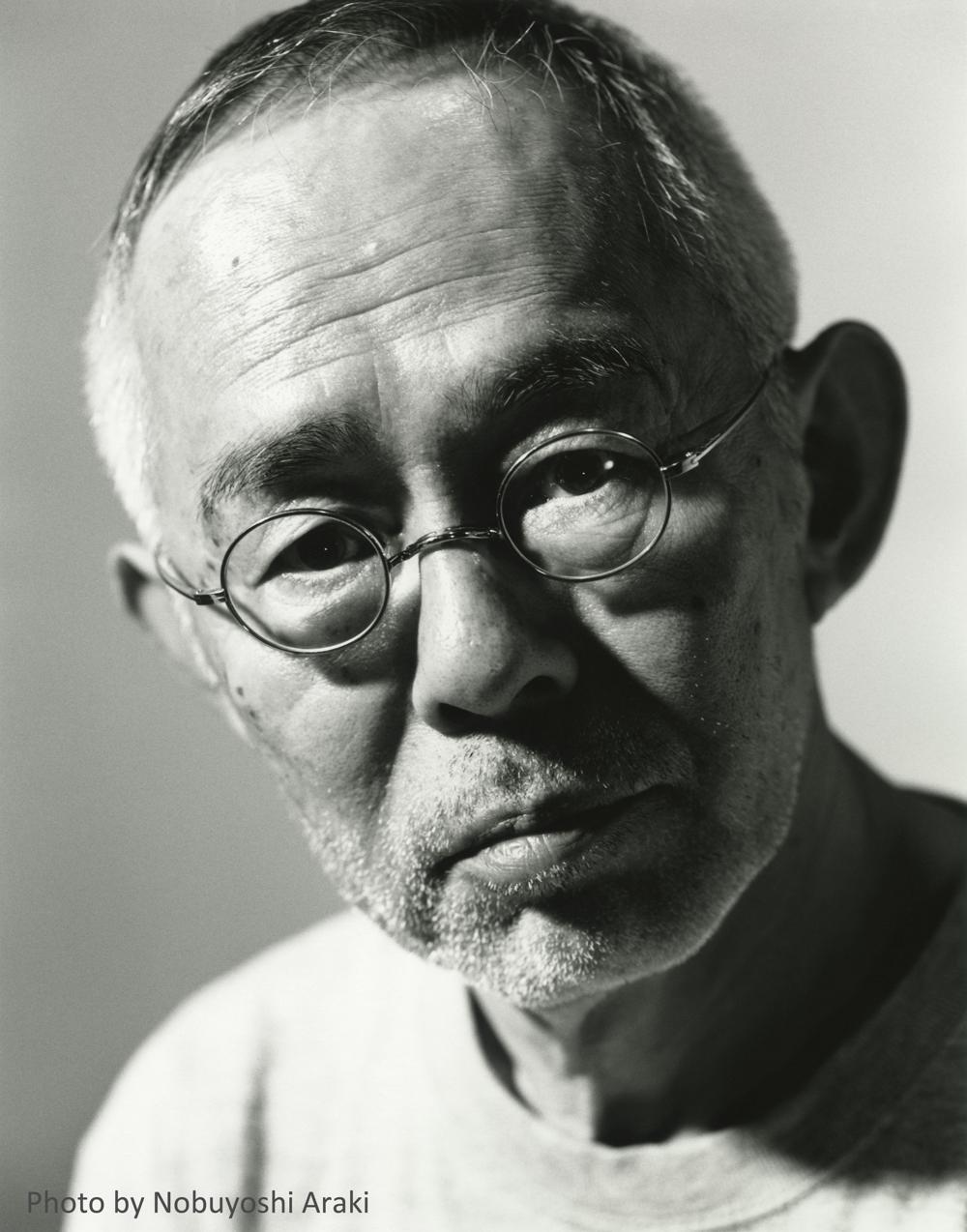 If you’re curious about how Disney+ managed to arrange to stream Fox’s record-breaking, iconic animated sitcom The Simpsons in both 4:3 and 16:9 aspect ratios (a variation occurring over the show’s long run since 1989), you can hear more from Joe Rice, VP of Media Product for Disney Streaming Services in this quick read from Deadline. 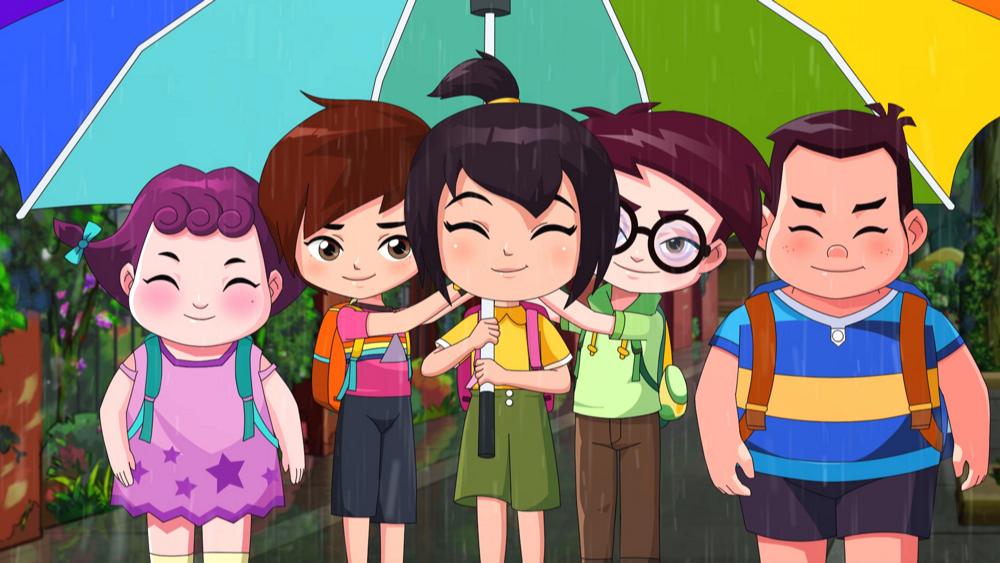 Magic Eye is Back

Mediacorp (Singapore) has acquired 52 episodes of Magic Eye Is Back and will air the series on its Chinese-language channel from June 6, every Saturday at 10:30 a.m. Magic Eye is Back is the latest spin-off from Magic Eye the Wonder Boy series. The 2017 series is co-produced by CCTV and Zhejiang Zhongnan Animation (also known as Zoland Animation), and was aired on China’s leading children’s channel, CCTV-14. In 2019, it reached an average TV rating of 1.28%, an all-day highest. On China’s Youku OTT platform, it has received 9.1 high scores and reached 140 million clicks within two months.

Magic Eye is no average boy, but one from Outer Space! In the past, he has travelled to Earth and gotten to know some earthlings. His newfound friends are fascinated by him and his magical powers. Together, they have been through many exciting moments. Sadly, he left Earth, but promised his buddies that he will return one day. In this new season, he returns to Earth to reunite with his friends and once again, they will encounter much adventure and overcome daily challenges.

In the pilot episode, Lena is burdened by her school exams because her parents have high expectations of her. She learns how to cope with her anxiety with the help of Magic Eye. She also chooses to lend a helping hand to her friends despite her exam stress.

“I am delighted that [the] Magic Eye Is Back series is returning to Mediacorp’s TV channels,” said Samantha Wong, Head of Global Division, Zoland Distribution. “This show inspires children to establish good character traits and contains subtle lessons on how to deal with daily issues in positive manner, both at home and at school.” 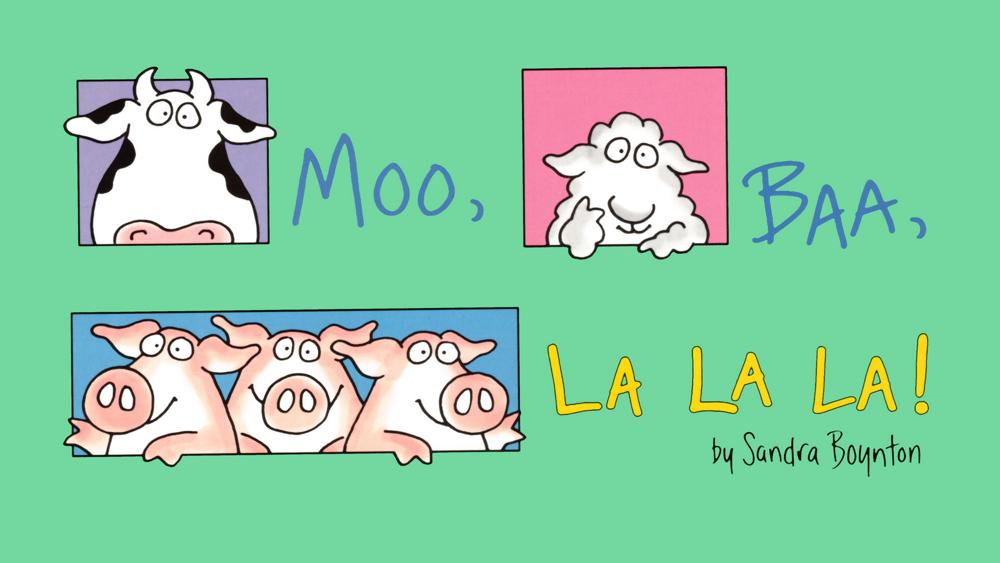 Leading North American children’s streaming platform Ameba announced the launch of its newly established production division, Ameba Productions, created to bring an expansive assortment of popular children’s books to life through video for young audiences to enjoy. Ameba Productions has completed its first set of productions and unveiling the first of its new read-along books with four of a series from New York Times best-selling children’s author and illustrator, Sandra Boynton: Moo Baa, La La La, Horns To Toes and In Between, Fifteen Animals and Blue Hat, Green Hat with other Boynton books to follow. Ameba Productions has numerous projects already in the pipeline.

“We know that parents are looking to keep their kids entertained during these challenging times of staying home,” noted Tony Havelka, CEO of Ameba and Ameba Productions. “Reading can offer an escape and visually having a book read to children can offer an ideal diversion to the hum-drum of being home. Sandra Boynton books have long been favorites of young children and their parents alike. Each book is illustrated with wonderful rhymes and wry humor, which makes them the perfect anytime book for young children. We are thrilled to begin this new venture with bringing these wonderful books to life to our young audiences. What better time than now to enjoy a little fun reading and some serious silliness for all ages!”