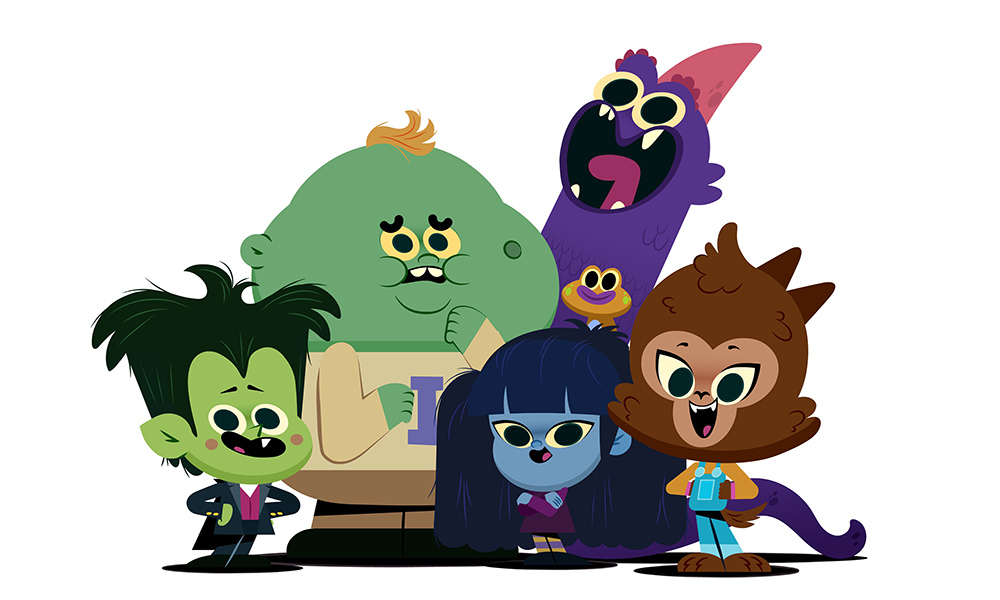 Headspinner Productions (headspinnerproductions.com) has started production on the preschool animated series Happy House of Frightenstein, based on the beloved characters from the 1971 Canadian live-action classic Hilarious House of Frightenstein. Timed with the 50th anniversary of the original series, 10 three-minute episodes will launch this fall for Halloween on the marbleKids YouTube channel, with the Canadian linear broadcast announcement to follow.

The series was made possible with funding from the Canada Media Fund and the Shaw Rocket Fund through the CMF-SRF Kids Digital Animated Series program and support from marbleKids YouTube Channel and Distribution360, who will handle global distribution. 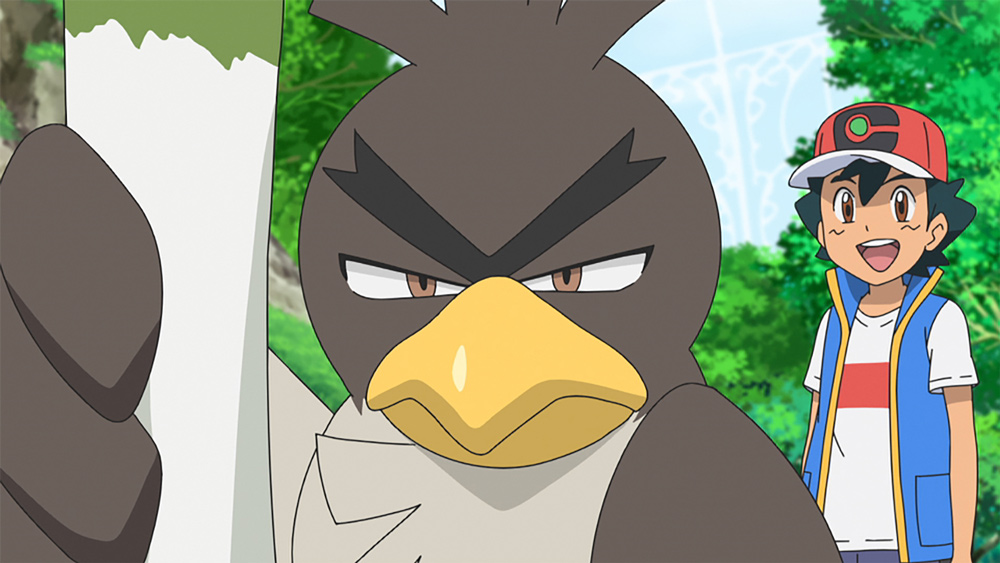 The Pokémon Company International announced that the upcoming season of “Pokémon Master Journeys: The Series“ will premiere Sept. 10, exclusively on Netflix in the U.S. — following the exclusive launch of the previous season in 2020. The 24th season of the globally popular animated series features approximately 42 episodes, with an initial release of 12 episodes followed by quarterly releases on Netflix for the duration of the season.

Synopsis: It’s a big, big world, but you know where to find Ash and Goh — battling and catching Pokémon from Kanto to Galar! With Pikachu, Cinderace and their other Pokémon beside them, our heroes continue to travel all over the world to research Pokémon for Cerise Laboratory. Along the way, Ash climbs higher in the World Coronation Series rankings, and Goh adds more Pokémon to his Pokédex in his quest to catch Mew. Meanwhile, Chloe takes her first steps as a Pokémon Trainer when she meets a mysterious Eevee. New friends, returning rivals, and exciting adventures await — as the journey continues! 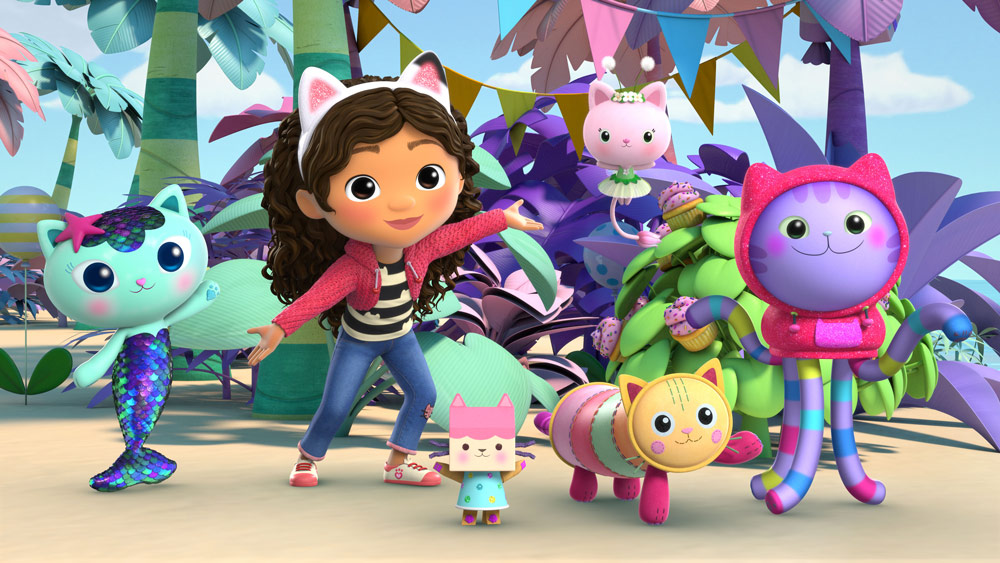 In Season 2, Gabby (Laila Lockhart), Pandy Paws (Tucker Chandler) and all their kitty friends embark on new adventures with creative crafts, cozy sleepovers, fun movie nights and a cat-tastic party for a very special birthday kitty! Anything is possible inside the fantastical dollhouse where imperfection is celebrated and mistakes turn to growth as Gabby and the meow-crew play, learn and discover new experiences every day! 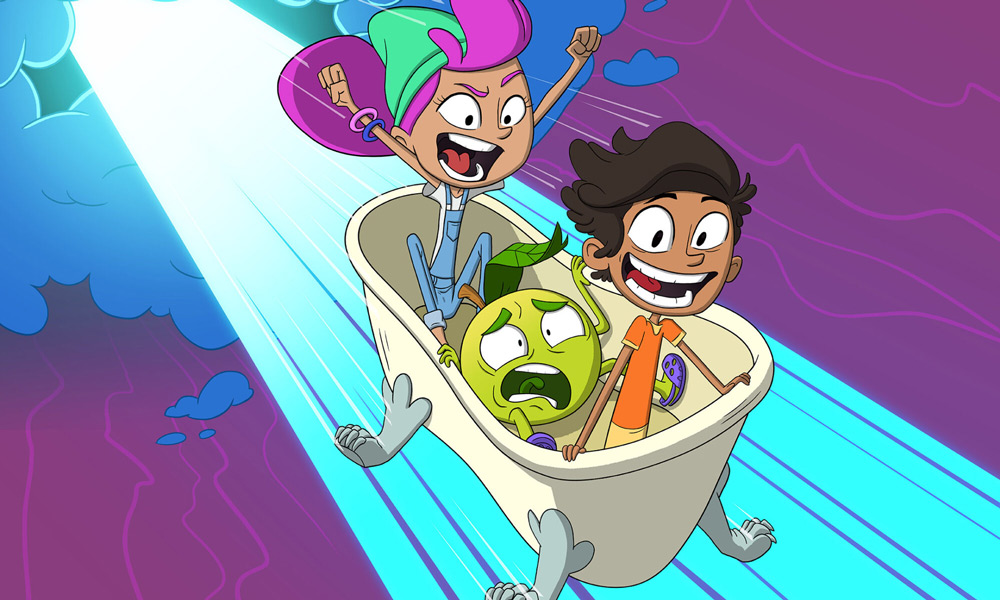 Vancouver-based Mainframe Studios (mainframe.ca), a division of WOW! Unlimited Media Inc., is expanding the diversity of its content with a dedicated 2D pipeline, and elevating their creative roster with a newly appointed team of 2D animation storytellers. Original IP The Guava Juice Show, a YouTube Originals project, is the studio’s first 2D animation series out of the gate and is slated to be released in late 2021.

The studio has appointed a new Director of 2D Production, Jennifer Bradley, to oversee the studio’s 2D portfolio. Bradley was formerly the Director of Production at Brown Bag Films (a 9 Story Media Company), and will report to VP of Production Greg De Winter. “I’m excited to bring my experience and passion for animation to expand the studio’s 2D opportunities in both IP and service productions. It’s an amazing time to join Mainframe and be part of the studio’s evolution,” Bradley commented. 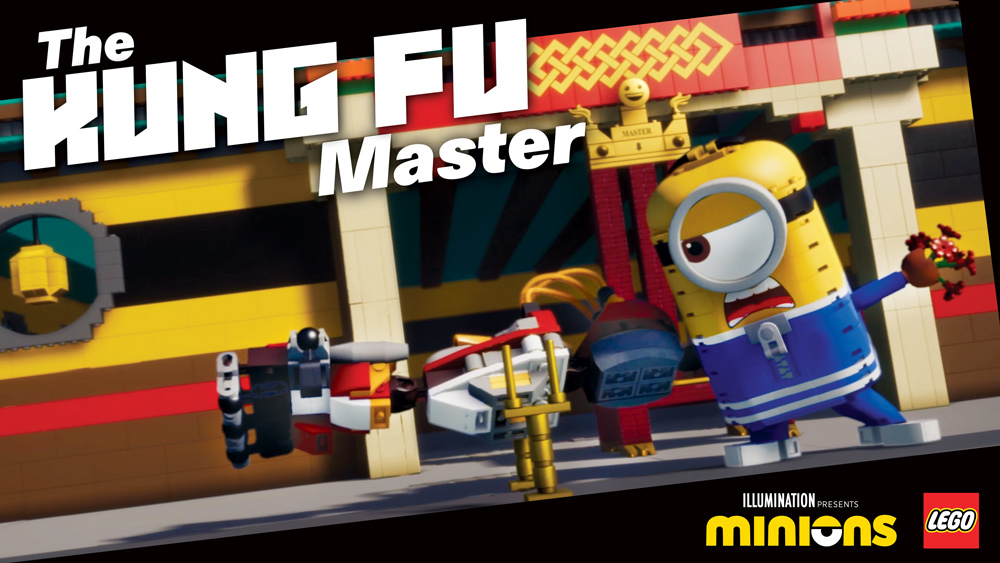 Universal/Illumination‘s summer of Minions continues as the mischievous animated icons hop from the big screen to toy shelves and into the animated LEGO universe for their first ever crossover short: LEGO Minions: The Kung Fu Master. Tied to the debut of new LEGO builder sets inspired by the upcoming feature film prequel Minions: The Rise of Gru (July 1, 2022), the short follows the LEGO Minions as they put their all into learning to become kung fu masters. With a little bit of teamwork and their trusty LEGO bricks, they might just do it!

Rakuten TV expands its free, ad-supported streaming TV channel offerings for kids and families with The LEGO Channel in the U.K. and Planeta Junior TV in Spain.