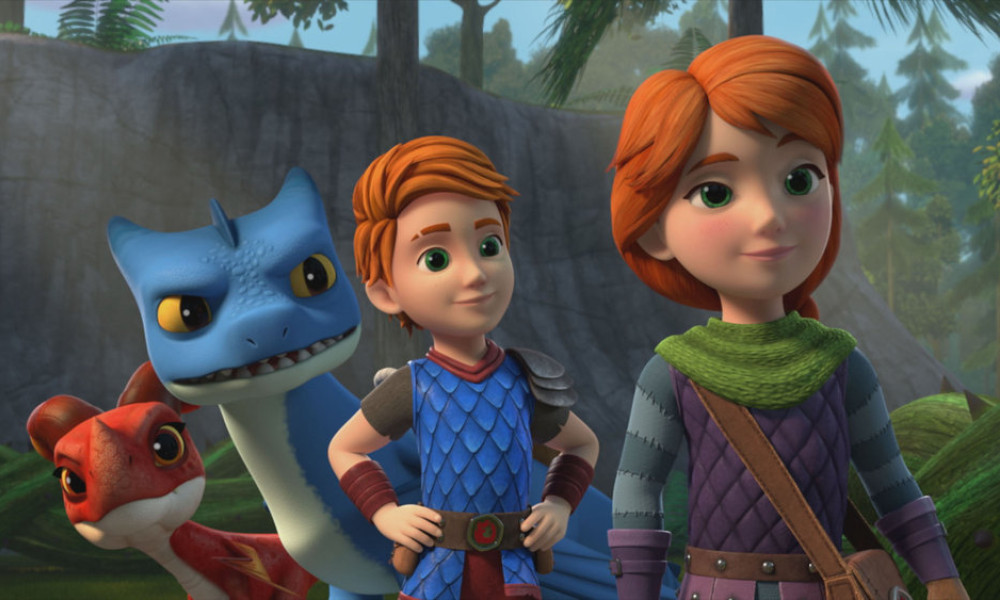 DreamWorks Animation‘s new soaring adventure for young viewers is ready to take wing, with all six episodes of Peacock Original series Dragons Rescue Riders: Heroes of the Sky due to drop on Peacock November 24. Set in a faraway corner of the viking and dragon world, this next chapter continues the adventures of viking twins Dak and Leyla, who were rescued and raised by dragons, growing up learning to speak their language. Along with young dragons Winger, Summer, Cutter and Burple, they defend and protect other dragons on exciting adventures around their home of Huttsgalor.

Comic-book icon Todd McFarlane has launched a dedicated television development & production division at his prodco McFarlane Films. In an interview with Deadline, the Spawn creator revealed that the outfit’s launch slate includes McFarland, an animated series created by Reno 911! co-creator Thomas Lennon in partnership with ShadowMachine (BoJack Horseman, Guillermo del Toro’s Pinocchio) and wiip, which has a first-look deal with McFarlane Films.

Described as “Night at the Museum meets Toy Story in Twin Peaks,” McFarland is a stop-motion event series featuring original McFarlane Toys. Todd McFarlane and Lennon executive produce the project alongside McFarlane Films President of Television, Sean Canino, and L.A./Portland-based ShadowMachine. “It is a good bet that when you combine the forces of Todd McFarlane and Tom Lennon, good things will happen … and that those things will most likely happen in stop-motion animation. We’re thrilled to be a part of the fun,” said Alex Bulkley, who co-founded the animation studio with Corey Campodonico. 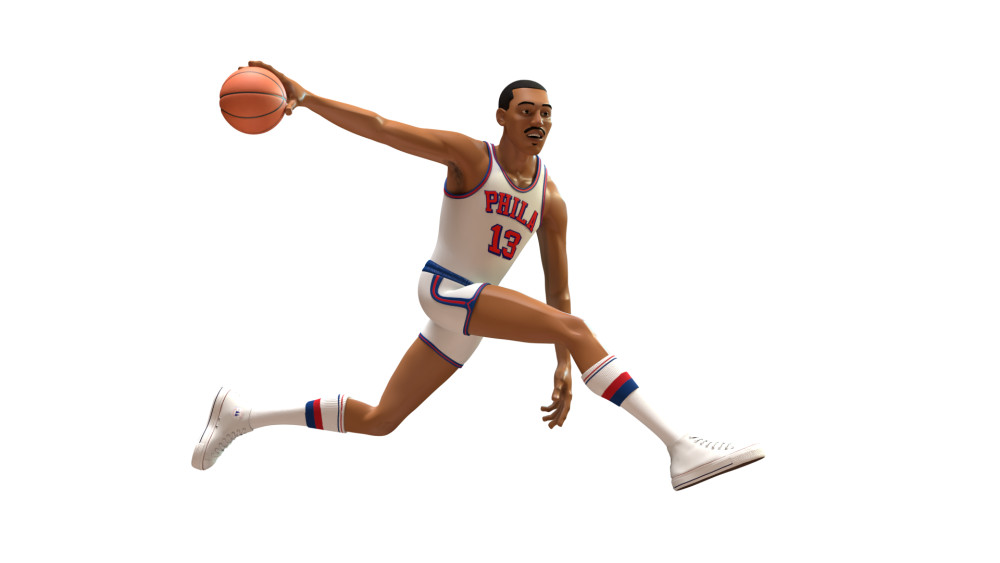 Leading sports media brand Bleacher Report has teamed up with DreamView, a globally scalable creative strategy and content solutions company creating disruptive technology for global social change, for an all-new animated comedy series called The Portal, which  aims to answer the age-old basketball fan debate of ‘who is the greatest of all-time?’

The series will bring the greatest NBA stars of today and legends of the past to life through cutting edge 3D animation and innovative storytelling for a one-on-one competition in fully rendered arenas featuring cinematic camera angles and lighting for a TV broadcast look and feel. Current NBA stars featured in the series include Kevin Durant, Joel Embiid, Giannis Antetokounmpo and Kyrie Irving. The four-episode series tips off with KD versus Larry Bird on the Bleacher Report (B/R) app November 3.

“We’ve all had arguments with our friends and rivals over the greatest players of all-time. This is an ingenious way to try to settle that debate using these hypothetical scenarios. DreamView is committed to a long-term partnership, and we hope to extend our style of animated storytelling to other sports and stories.” — Jared Sandrew, Chief Production Officer, DreamView 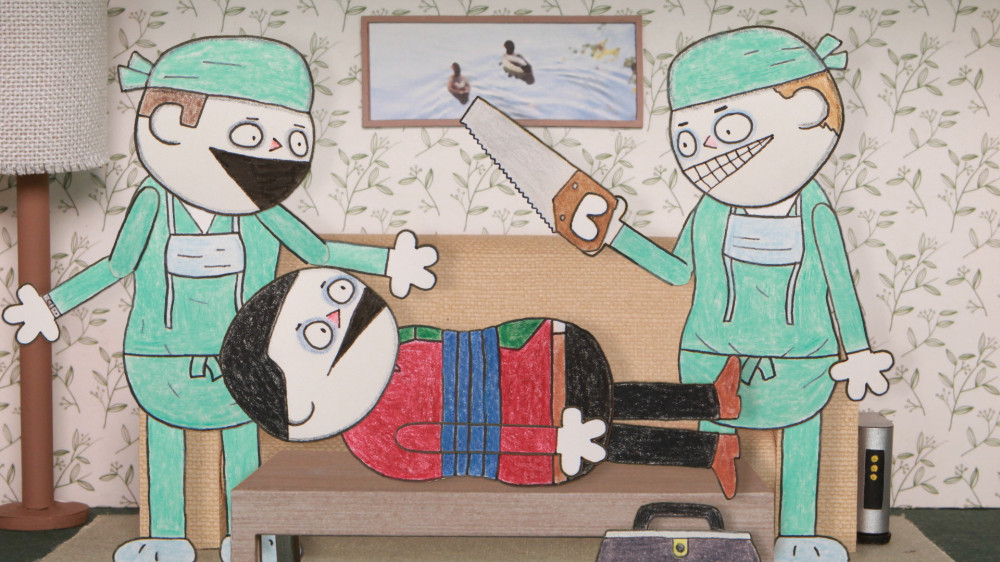 FXX has served up its weekly sneak peek at the next slice of Cake Season 5, premiering Thursday, November 4 at 10 p.m. ET/PT and next day on #FXonHulu. The season’s sixth episode, “You Do You,” is all about false starts and true colors. Fans can catch updates on the marvelous toon misfits of Branson Reese’s Swan Boy and Reza Farazmand’s Poorly Drawn Lines. 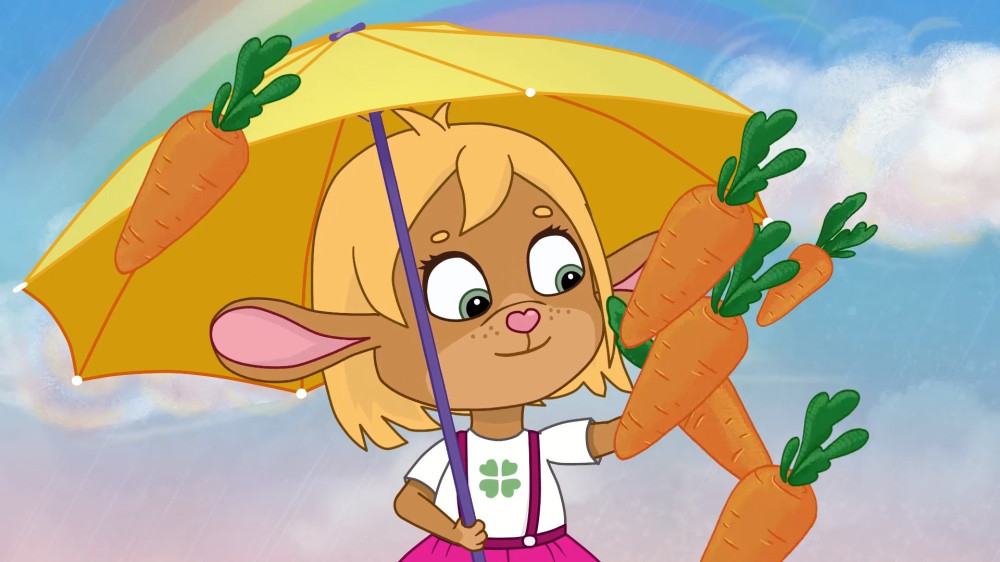