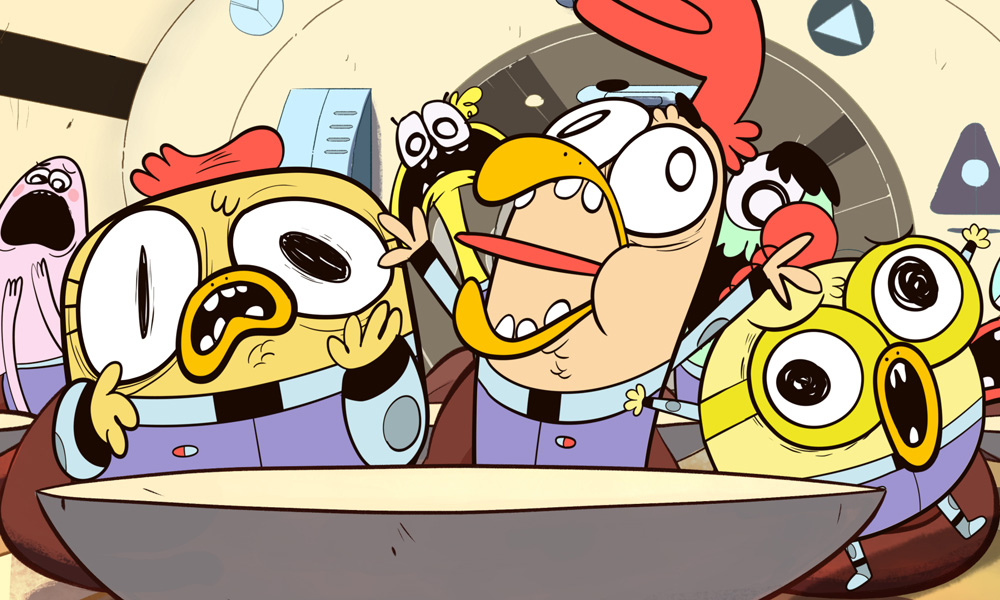 One Animation is toasting a fresh success for its hit comedy Oddbods, which exceeded expectations with spectacular results and immersive activity across social media for its Halloween Special. Aided by collaborations with “kidfluencers” like YouTube’s Tiana, a YouTube Kids channel takeover with free content, activities and exclusive prizes from Oddbods creator Richard Thomas; and an intensive training regime for the colorful characters to perfect the Kidz Bop shuffle. The special racked up 250 million views, including more than 35 million on Oddbods proprietary channels alone. 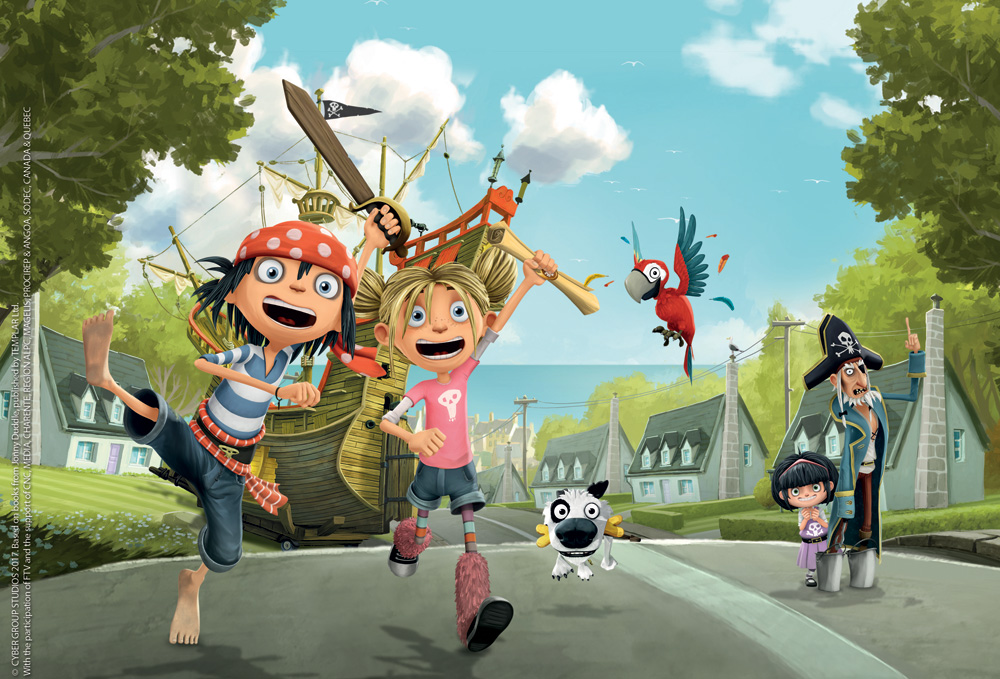 The Pirates Next Door 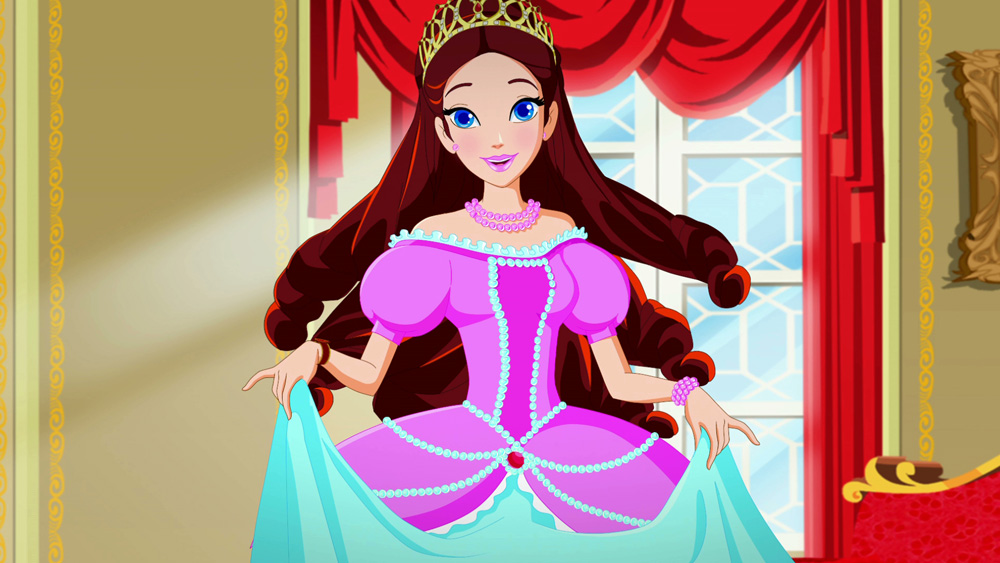 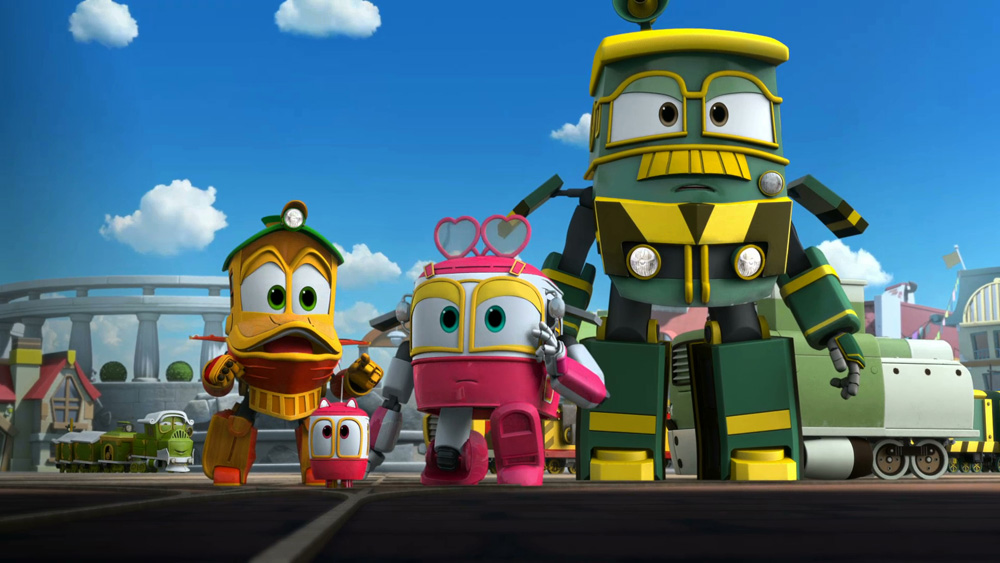 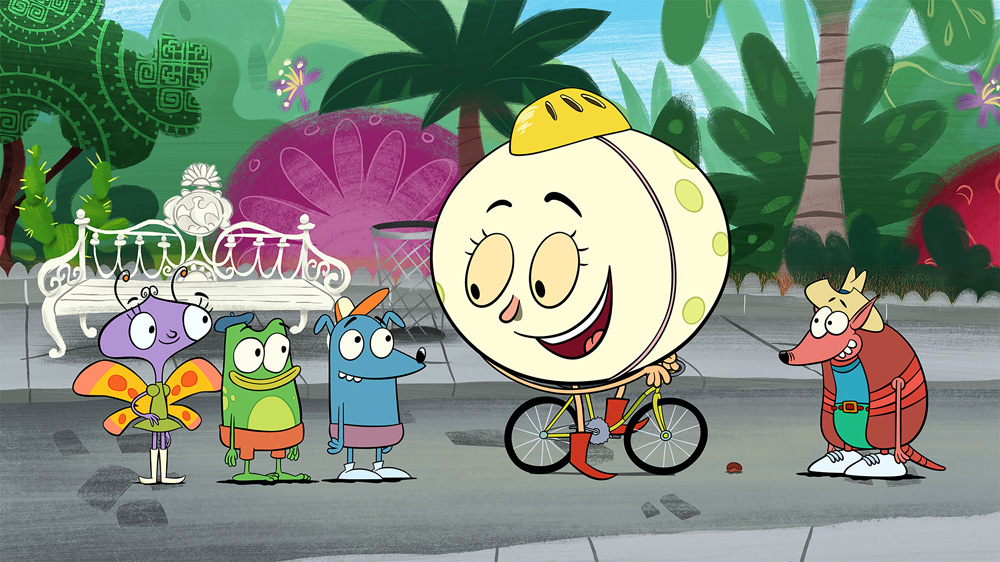 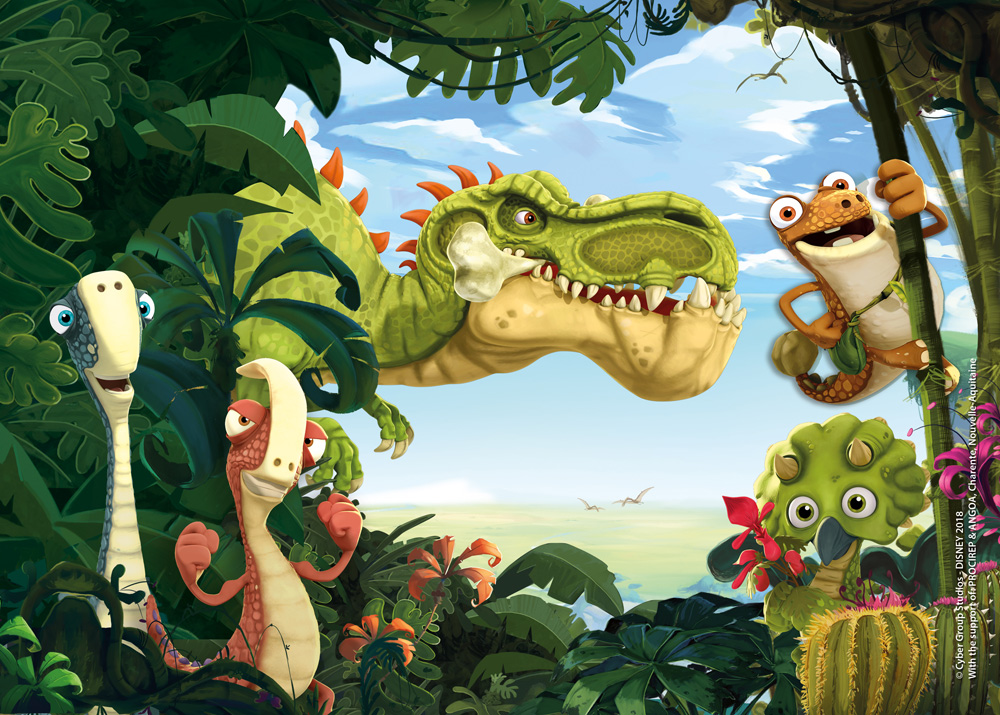 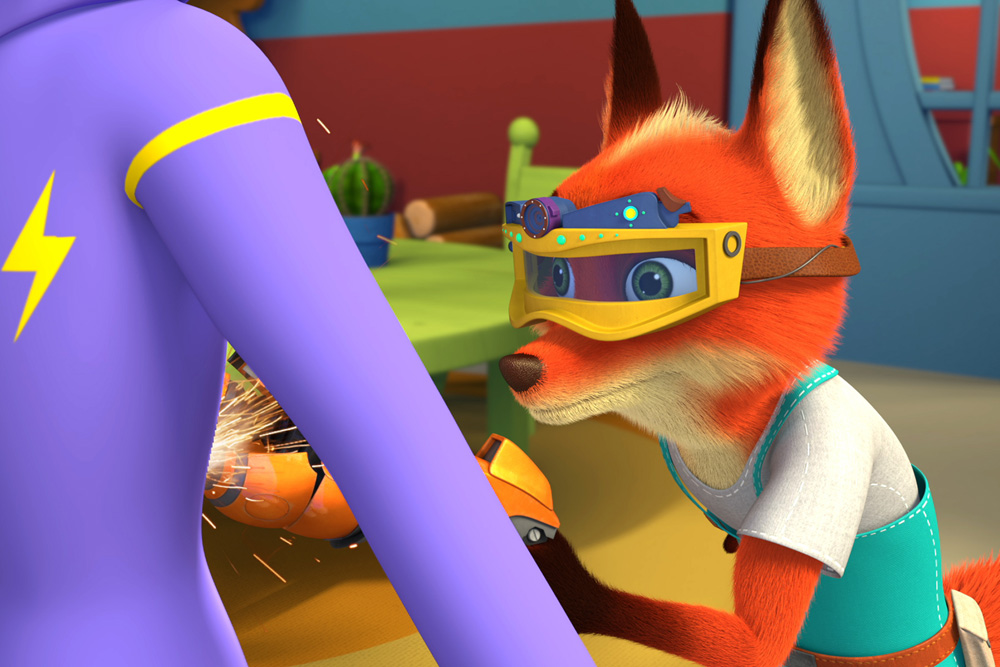