+ Kids’ production company Sixteen South has appointed Emily Whinnett as its new head of development. Whinnett was formerly the director of production and development for Chapman Entertainment, where she helped develop and produce shows including Fifi and the Flowertots, Roary the Racing Car, Raa Raa the Noisy Little Lion and Little Charley Bear. She joins the Northern Ireland-based studio with a specific mandate to develop projects across animation, live action and puppetry. She will be working with Sixteen South’s creative director, Colin Williams, leading the development team, managing the development slate and attending the markets. 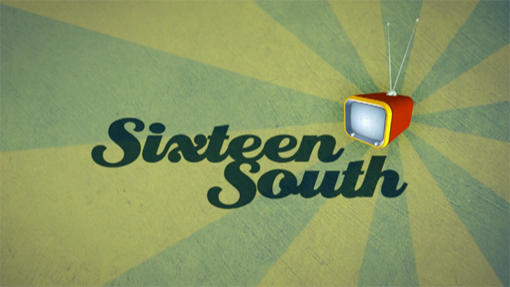 + Zodiak Kids has inked a new deal with Nickelodeon for a second season of the CG preschool series Tickety Toc, to air on Nick channels worldwide, including Nick Jr. in the U.S. and U.K. The 26 x 11 season two brings the total up to 78 x 11; Nick has additionally ordered three half-hour specials as part of the agreement. The show stars twins Tommy and Tallulah and their adventures within the magical Tickety Toc clock. The series is created and directed by FunnyFlux Ent. founder and president, Gil Hoon Jung; Nigel Pickard and Vanessa Hill for the Foundation (part of Zodiak Kids) are EPS; Karina Stanford-Smith is series producer. 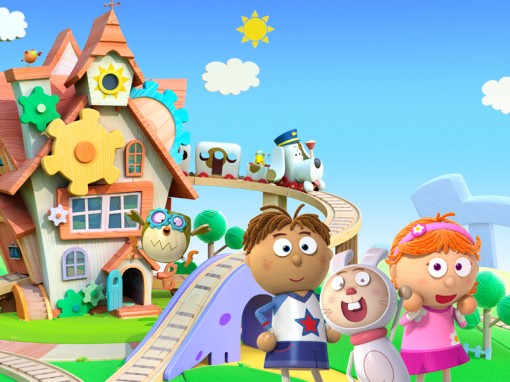 + Sardine Productions is partnering with Société Radio-Canada to bring the popular Leon book series by Annie Groovie (La Court Échelle Publishing) to a new platform with an interactive comic-book app. The comic-books, augmented by animated vignettes, follow Leon and his Cyclops friends on their hilarious misadventures. The app is available through iTunes and Google Play. 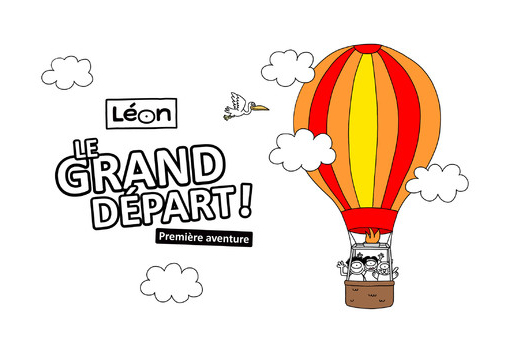