Cake and PRA Develop Fruit Ninja Series: Fruit Ninja, the second most downloaded app of all time, is being developed into a 52 x 11 animated series by The People’s Republic of Animation (PRA) and Cake. The development is a result of PRA’s recent acquisition by Halfbrick Studios, the original creator and game developer of Fruit Ninja. Nominated as one of the top 4 apps at the Nickelodeon Kids Choice Awards 2013, Fruit Ninja has over 500 million downloads to date and the game still has around 70 million monthly active users making it a prime candidate for an app to screen transfer. The new toon will target 6 to 11 year old audiences around the world. 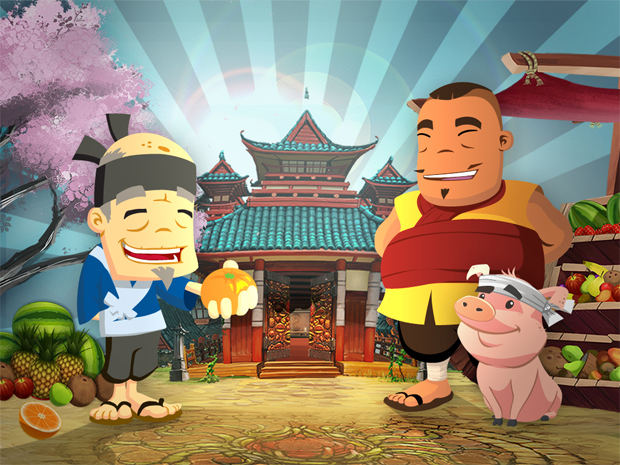 Each episode starts and ends with a lesson in how to draw animals, encouraging children to join in the stories and create adventures of their own. The 26 x 7-minute series has been acquired by broadcasters YLE Finland, EduCar in Argentina, Multimania TV who will air it in Russia, CIS, Latvia, Lithuania and Estonia and WhyJ Contents in South Korea. Produced by Tiny Film, Tiny Square Critters will mark Monster’s second collaboration with the Danish animation studio, which also produces the popular non-dialogue animated series Originalos. 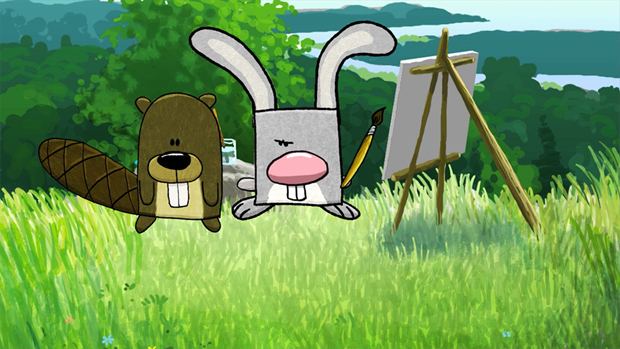