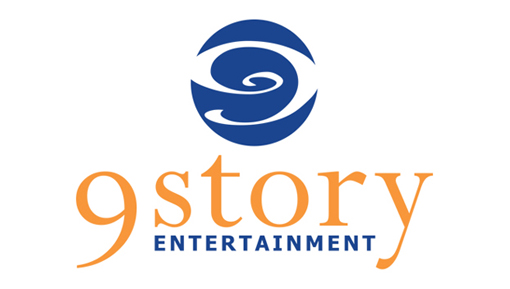 + Guillaume Soutter, co-owner/co-founder of kids programming distributor and brand manager PGS Entertainment, has established a new Hong Kong-based company, PGS H.K. Ltd. which will follows PGS Ent.’s primary model and serve as a strategic base to support the its present kids programming catalog throughout Asia, seek out opportunities with Asian content producers and provide direct manufacturing support to PGS’s growing licensing and merchandising business. Among the first properties to be highlighted in the region will be Method Animation’s Heroes United and The Little Prince (s3); A Squared’s Secret Kidventure Club, Stan Lee’s Mighty 7 and Thomas Edison’s Secret Lab; TAT Prod.’s Spike movies and The Jungle Bunch; Samka Prod.’s Marsupilami, Joke Box and One Minute Before; La Station Animation’s Mister Otter and Studio Hari’s Leon and Gees. 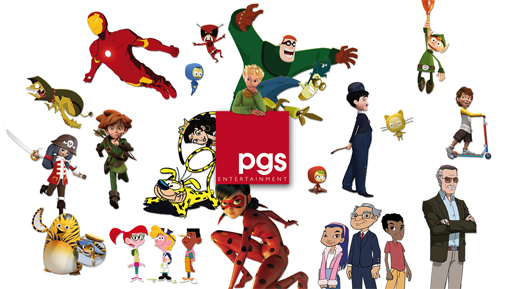