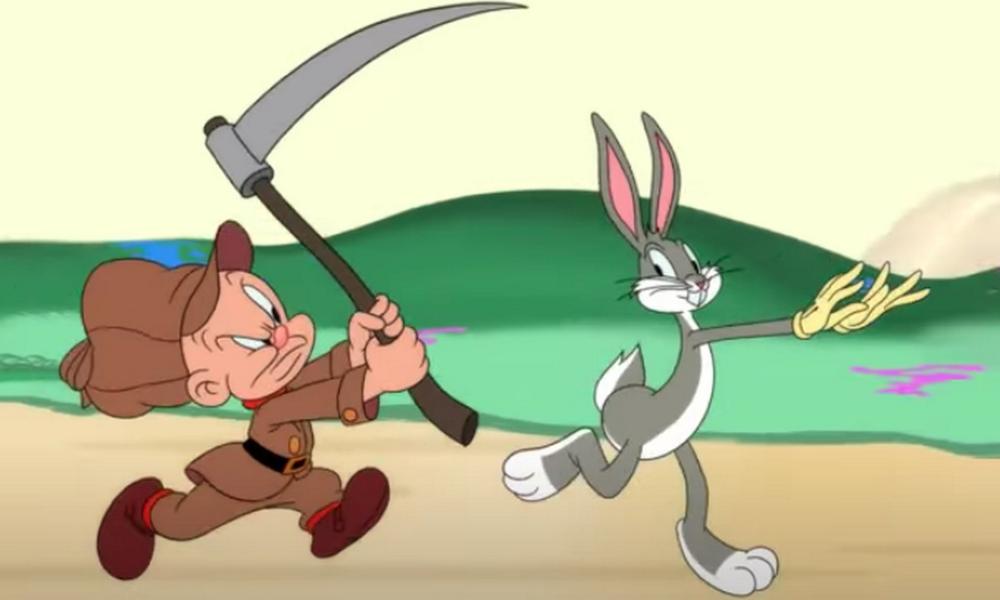 The Season 4 finale of Adult Swim‘s Rick and Morty features a touching Easter Egg paying tribute to friend of co-creator Justin Roiland and series line producer Mike Mendel, who died unexpectedly in September. The multi-Emmy-winning producer behind the notorious “Pickle Rick” episode was 54 years old. You can read more about the episode at CinemaBlend (caution: spoilers ahoy). 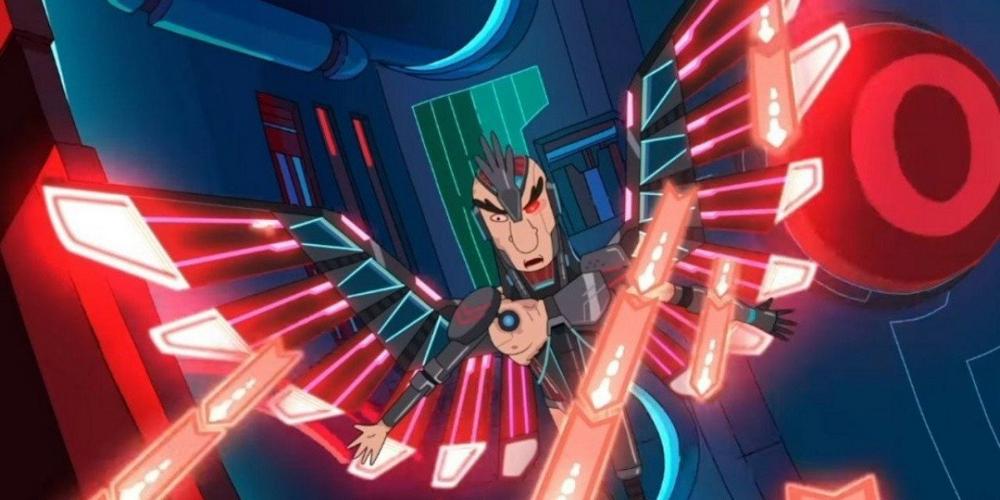 Rocket Licensing has signed a deal to manage the consumer products program for new stop-motion animated, award-winning series Kiri and Lou in the U.K. and Eire. The series, starring two little prehistoric creatures, was launched in New Zealand, Canada and Australia and now airs weekdays on CBeebies in the U.K. This delightful series has had a strong initial reception in the U.K. and during its first week, Kiri and Lou was the most requested CBeebies brand. In four weeks, it has achieved over 2 million requests on iPlayer. New episodes are premiering on June 8, and a freeHide and Seek app is now available to download from the App Store and Google Play.

Kiri, a feisty little dinosaur, and her best friend Lou, a gentle creature with a long and remarkably sensitive trunk, are the stars of the series, which is aimed at children aged two to five, and created using clay creatures, set in a peaceful, beautiful forest formed from cut out paper. Central themes are music, the environment, nature, feelings and friendship, and values such as kindness, thoughtfulness and empathy. Each episode follows the charming creatures in a fun adventure story with an emotional theme.

Written and directed by prominent New Zealand writer, actor, musician and director Harry Sinclair, Sinclair, the series also features original songs co-written for each episode with well-known NZ musician, Don McGlashan. A Kiri and Lou album will be released later this month. The loveable characters are also voiced by famous names, including Jemaine Clement (Flight of the Conchords) as Lou. 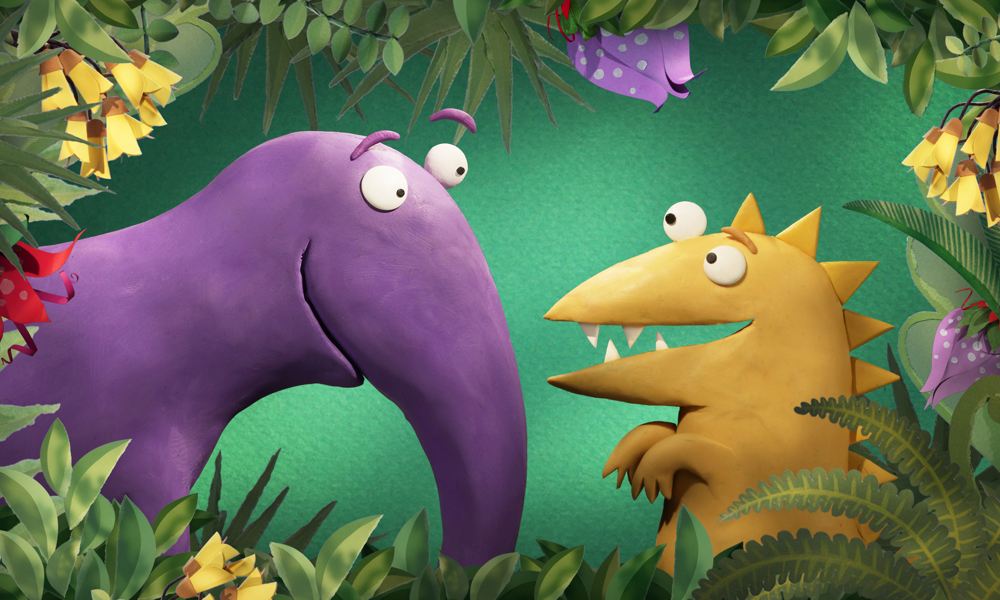 WildBrain CPLG, one of the world’s leading entertainment, sport and brand licensing agencies, has been tapped by Haven Global to represent sibling YouTube superstars Vlad and Niki in EMEA and Russia. Brothers Vlad and Niki (aged 7 and 5) star in one of world’s biggest and fastest growing YouTube kidfluencer channels, garnering four billion monthly views. Originally launched in English in 2018, Vlad and Niki now have 15 YouTube channels across 12 languages and have amassed 90 million subscribers worldwide.

The energetic videos center on the brothers’ daily adventures, which are brought to life with fun special effects and animation, superhero narrative, toy testing and catchy songs. WildBrain CPLG will work with Haven to build an extensive consumer products programme in EMEA and Russia for the highly popular kidfluencer duo, covering all merchandise categories and promotions.

“Fans worldwide have a remarkable opportunity to watch the boys’ content in their native languages – English, German, French, Spanish, Portuguese, Russian, Arabic and more. With an uplift of 40% in views in the last month alone, it is an extremely exciting time for the brand. We are thrilled to be joining forces with WildBrain CPLG to grow the retail and licensing footprint in the region,” says Tom Punch, Managing Director of Haven Global. 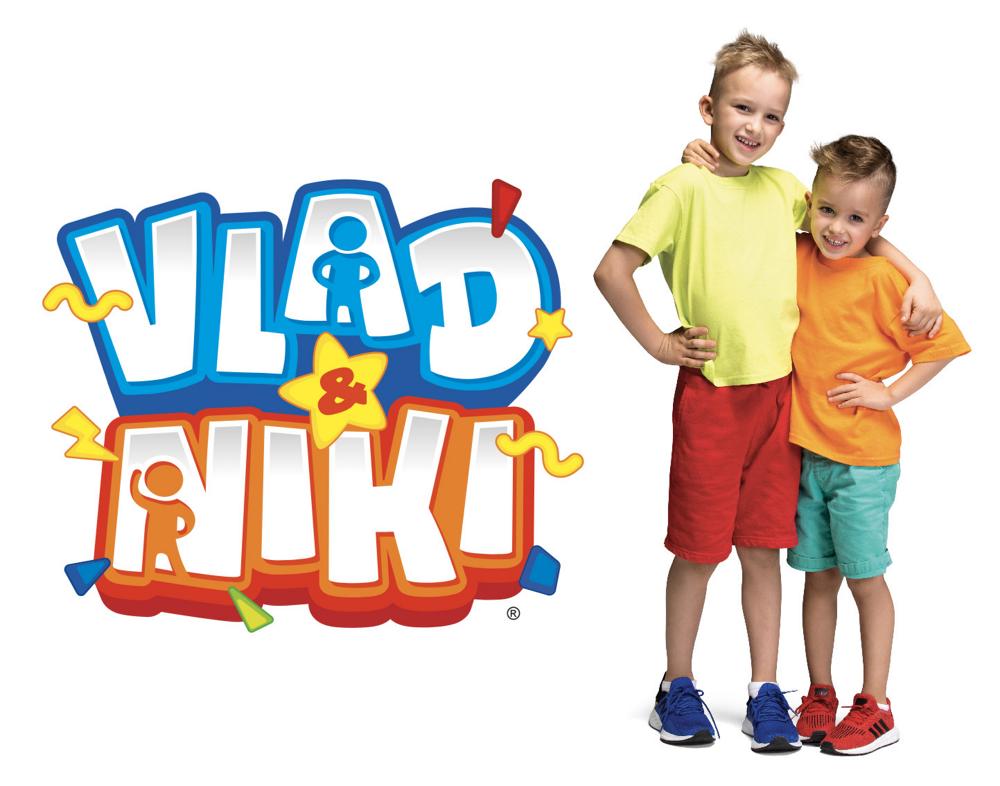 Trouble has come to Bikini Bottom! The evil “mastermind” Sheldon J. Plankton has once again hatched a plan to steal the secret Krabby Patty formula. This time he has enlisted his army of cousins to capture all of SpongeBob’s friends! Play as SpongeBob on his epic, most side-scrolly quest through Bikini Bottom ever. Explore, collect coins and spatulas, and crush obstacles as SpongeBob races to rescue his friends, defeat Plankton’s minions and take back the formula. Keep an eye out for your favorite Bikini Bottom residents… you never know who you might run into! 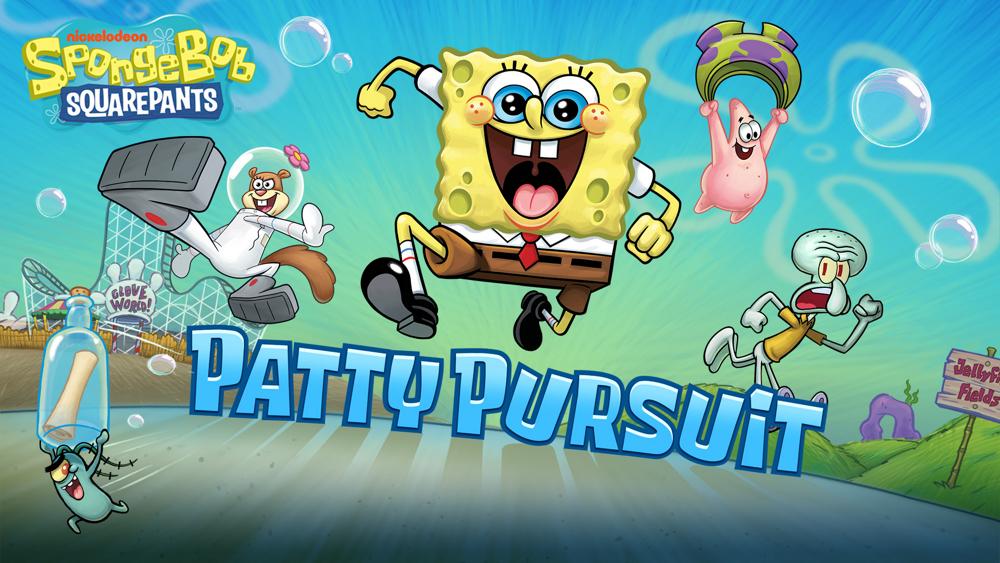 Elmer Fudd won’t use a gun in HBO Max‘s new Looney Tunes Cartoons, the producers told the New York Times. Instead, the crafty hunter will stalk wascally wabbits using just sharp objects and high explosives. The series premiered at the service’s launch on May 27 and has seen high demand from subscribers. Read more about the show here.

“We’re not doing guns. But, we can do cartoony violence — TNT, the Acme stuff. All that was kind of grandfathered in,” executive producer Peter Browngardt told the paper. “We’re going through this wave of anti-bullying, everybody needs to be friends, everybody needs to get along. Looney Tunes is pretty much the antithesis of that. It’s two characters in conflict, sometimes getting pretty violent.”

France TV Distribution has announced a spate of animated series sales ahead of the approaching MIFA market (June 15-20), being held virtually this year.

Aside from its sales success, France TV Distribution has continued to develop its animation catalogue with the acquisition of a new promising series: Ana Pumpkin, produced by Folimage and Les Armateurs (52 x 5′). It follows the daily adventures of a five-year-old girl and her dog. With the help of her loving, confident family, Ana explores the world around her in her own way, full of joy and curiosity, even if she sometimes finds out that her way is not always the best. In any case, she never gives up and always follows up on her ideas, even the strangest ones!

“Our sales team is really proud that Super Caribou has seduced strong networks like NDR and KiKa in Germany. This confirms the quality and creativity of the French indie animation production that has the power to travel around the globe, like our series produced by Autour de Minuit. And we are confident that our new program Ana Pumpkin will be as charming and irresistible as Super Caribou!” said Julia Schulte, SVP International Sales. 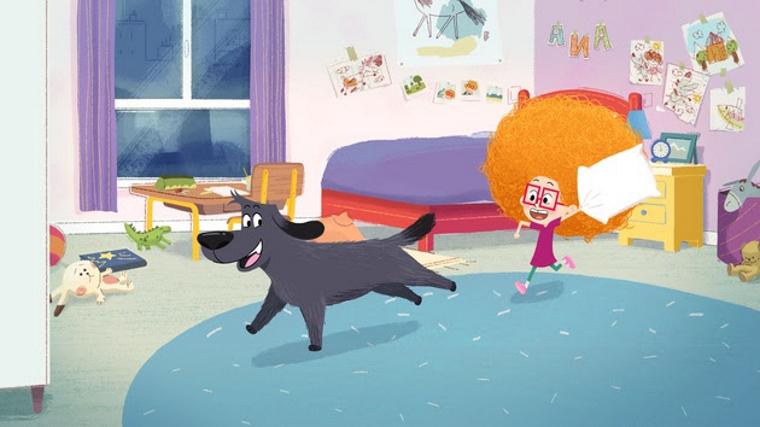 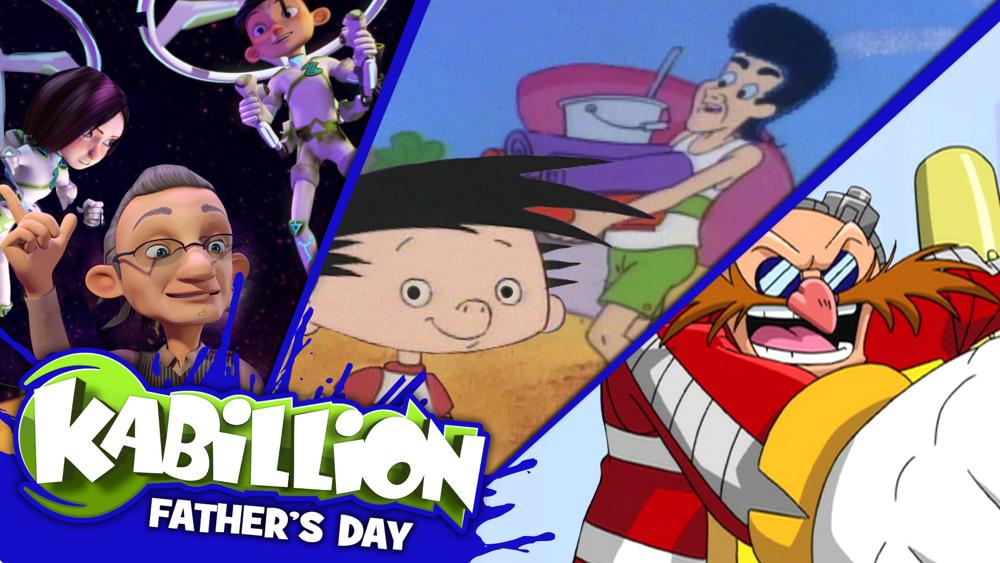