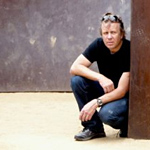 A veteran live-action TV drama director is suing his former partner over being denied credit and compensation as the co-creator of the animated series Johnny Test.

David Straiton, whose extensive credits include episodes of ABC’s highly anticipated new Marvel series Agents of S.H.I.E.L.D., says in a complaint filed Tuesday in Los Angeles Superior Court that he and Scott Fellows created the concept for Johnny Test while working as partners in 1995. When the first attempts at selling the show failed, Straiton took on other projects and was unaware that Fellows later sold the concept to The WB Network in 2005.

In the complaint, Straiton says he discovered the show about a year ago when he spotted the title on his electronic TV directory.

Fellows, who is credited as creator, executive producer and writer on Johnny Test, has extensive credits in children’s TV animation, including creating the live-action hit Big Time Rush, and work on animated series like T.U.F.F. Puppy and Fairly OddParents. Originally airing on The WB, Johnny Test is airing its sixth season on Cartoon Network in the United States and Teletoon in Canada, where it has been produced since its third season.

Straiton’s suit demands a jury trial and seeks compensation in the form of half of the proceeds paid to defendants Fellows and his production company Jack Mackie Pictures from the show, credit commensurate to his contributions, as well as punitive damages and costs.

The defendants have 30 days from the Sept. 17 filing of the complaint to file its response. 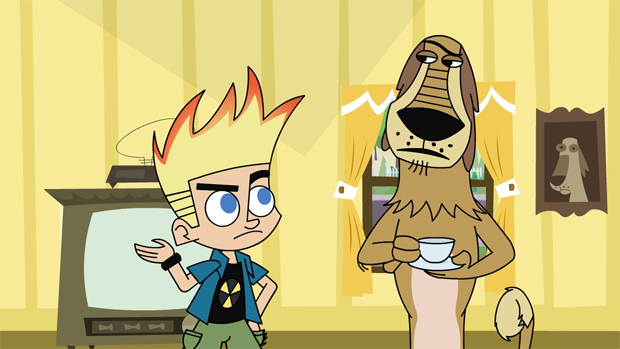