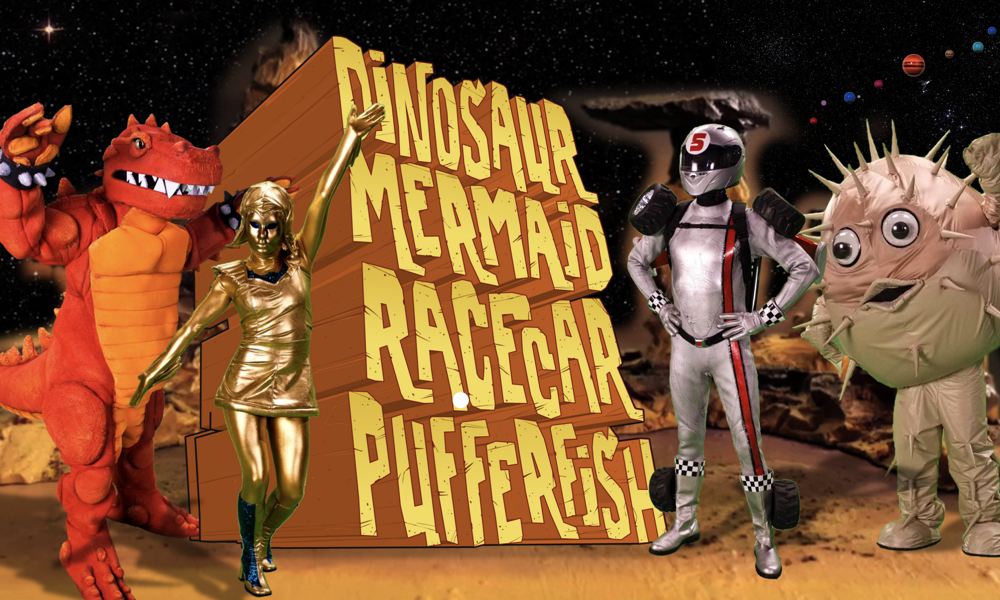 Acclaimed Oscar- and César Award-winning French animation studio Autour de Minuit is celebrating the super takeoff of 3D family comedy series Jean-Michel, Super Caribou (48 x 11’ + 1 x 44’) on France 5 on Monday. The series centers on Jean-Michel, a caribou who has everything a great superhero needs: the mask, the cape, and super snowshoes! But he also has emotional conflicts, such as his shyness in front of his love Gisele the Camel, or choosing whether to fish with Albert the polar bear or fly kites with the Mayor. With his great kit and big heart, Jean-Michel watches over Vlalbonvent to keep its citizens safe, with the help of his friends! Produced with Belgium’s Panique!, this is Autour de Minuit’s latest adaptation of children’s author Magali Le Huche (following Non-Non, airing on Canal+). Directors are Mathieu Auvray & Pauline Pinson.

DMRP centers on the galaxy’s four most unlikely superheroes and their misadventures. After an acclaimed scientist bioengineers the four characters to combat other mutant monster creatures, he banishes them to the planet Uranus to battle their way out and back to Earth. Half kung fu monster battle and half character-based sitcom, the production provides plenty of live-action battle characters and comedy antics while conveying positive messages about teamwork, loyalty and friendship. The series is created for a multiplatform media environment and provides multifaceted digital companion content and viral elements for social, leveraging the characters in short form. 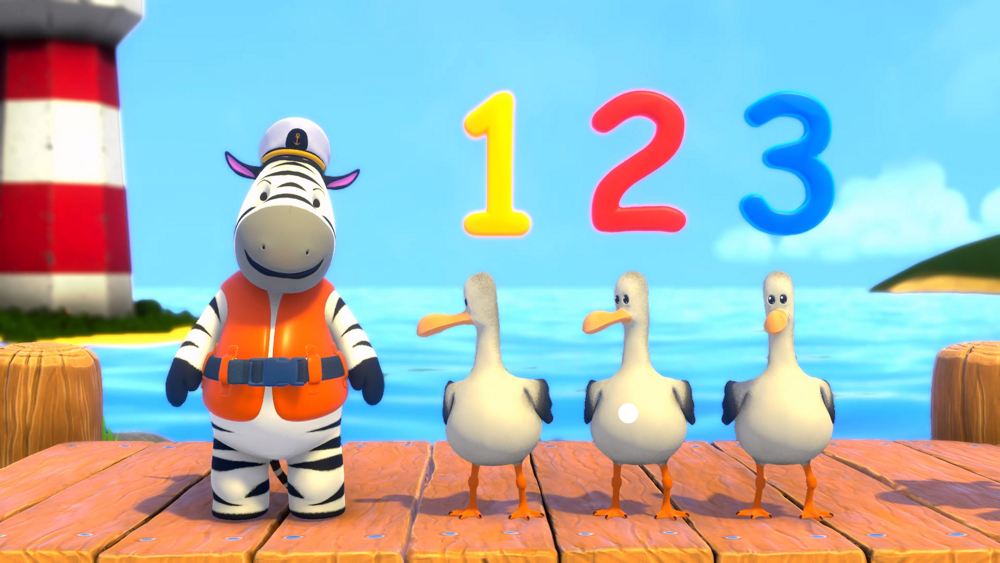 The Adventures of Zeze Zebra

Keyframe Studios has put the promotion of preschool animation The Adventures of Zeze Zebra (20 x 2’) into the hands of recently appointed sales and distribution partner Beyond Distribution, which is shopping season 1 and previewing a new five-minute format at Kidscreen Summit. Beyond has secured a number of sales for the two-minute version; early pick-ups after the show’s MIPCOM debut include BT Kids, Hopster, Kidoodle and Ketchup (more TBA). Zeze Zebra launched on Hop in Israel in November, went live on the Kidoodle in early December and as of January is on KetchupTV.

Each episode features a well-loved children’s nursery rhyme led by the delightful Zeze and her friends – a hippo, a flamingo, a sheep, a rhino and Zeze’s Grandpa – with an individual and engaging narrative, combining education and activity. The five-minute format builds on children’s engagement, developing a longer narrative before and after the rhyme with appealing storylines based on the charming adventures of Zeze Zebra and her friends. Respected children’s writer James Walsh (Hey Duggee, Denis and Gnasher) has worked with Keyframe to develop scripts that incorporate and articulate simple concepts relating to the natural world, numbers, shapes and colors in this longer format. 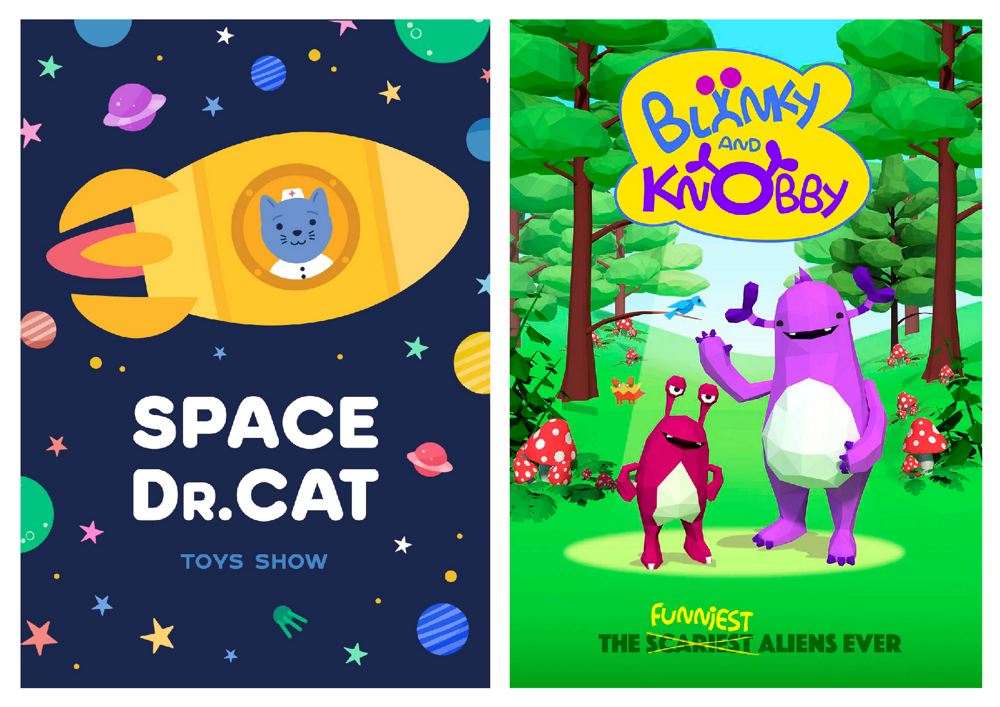 centers on a cat who lives in a fictional galaxy and works as a doctor, flying about on his spaceship to help residents of different planets with simple advice on safety, healthy eating, lifestyle choices and hygiene. Since launching in October, the show has totted up nearly 1 million views, and a second 26 x 5’ season is in production. Blinky and Knobby is a non-dialog, 3D web series about two funny little alien friends stranded on Earth, exploring and learning about the natural marvels in their new forest home. Season 1 launched in Russia last March on top streaming service ivi.ru and is now on AmebaTV in North America.

“We are pleased to begin a partnership with Red Carpet Studio because the mission of their kids projects is fully consistent with ours — not only to entertain, but also to educate children and their parents, to show them really useful content that is applicable in real life. Apart from this, I would like to note that Space Dr. Cat has attracted us with the craft toys show format, as well as a combination of edutainment and social values. Blinky and Knobby [represents] the simple discoveries understandable for little children in any country,” said Li Yan, Founder & CEO, Beijing Joy Culture Media.