Comedy Is King on Nicktoons U.K.: It looks like two new animated series are finding their way to Nicktoons in the U.K. Continuing to emphasizing comedy, the cabler will debut Robot & Monster and Rocket Monkeys in time for its new redesign. Nicktoons is also kicking off a new 360 campaign with the tagline “100 percent toons *(may contain nuts)”. In addition, a series of 30-second animated promos will feature popular characters such as SpongeBob SquarePants, Penguins of Madagascar and Fairly Odd Parents. 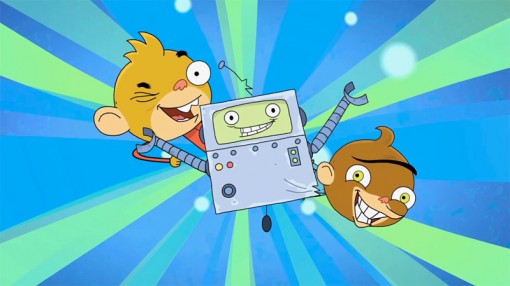 Tele Images’ Ranch Opens in Italy: The animated series The Ranch, a new 26 x 26 2D project from French house Tele Images (a division of Zodiak Kids) made its debut in Italy on DeAKids Super! block, weekdays at 4:25 p.m. Planeta Junior handles all licensing categories for the property in Italy. The Ranch-online game also offers kids the opportunity to build their own ranch, take care of their horses and participate in competitions. The interactive game is part of a 360° strategy which includes books (Hachette), comics (Casterman), music and a licensing program to be managed by TF1 Licences in French speaking Europe. 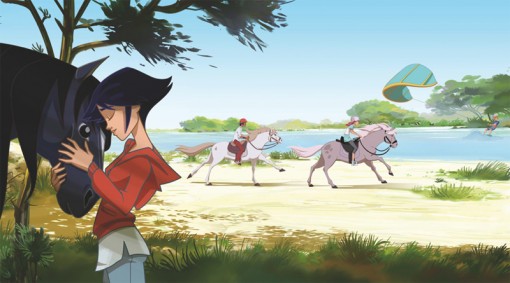 Everything’s Rosie Returns to RAI Yoyo: U.K.’s V&S Ent. has signed a deal with Italy’s RAI for its pre-school animation Everything’s Rosie. The second season of Everything’s Rosie (52 x 11’ episodes, plus an upcoming 24’ special) will air on RAI’s specialist children’s channel RAI Yoyo at 10:30 a.m. and 5:30 p.m. The CG-animated show follows the brightly colored adventures of a little girl with a taste for adventure, and a cast of characters such as Will, Holly, Big Bear, Oakley the ancient oak tree and Raggles the rabbit. Rosie airs on CBeebies in the U.K. (weekdays and weekends 7.10 a.m. and 12.40 p.m.) and internationally across 150 territories. 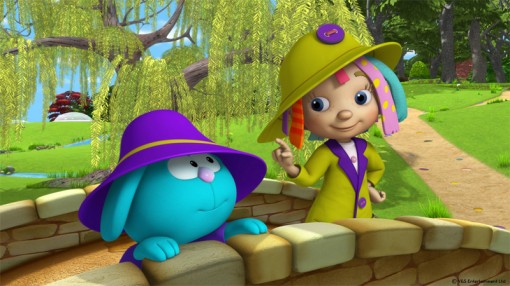