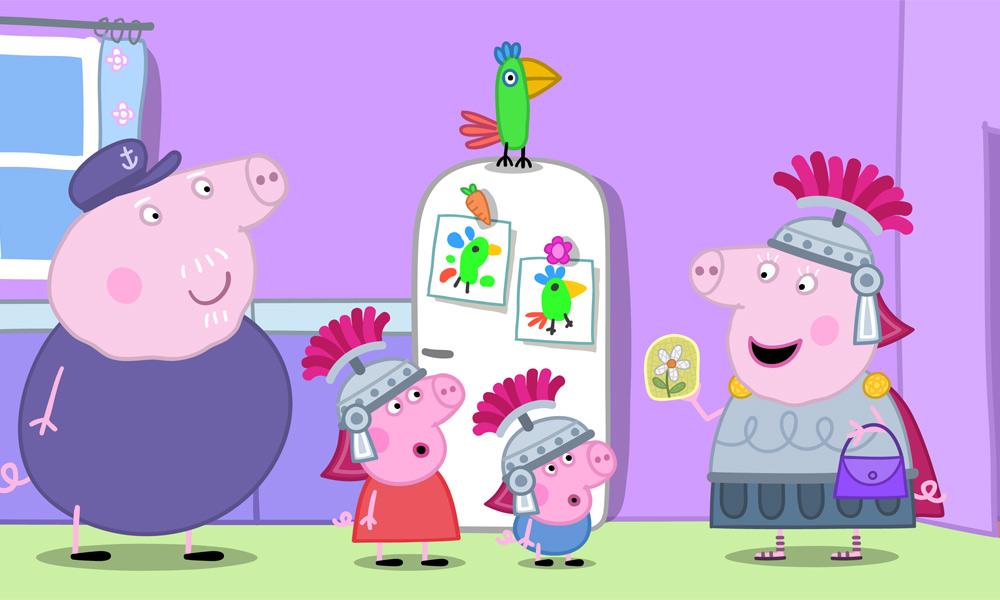 WNET — America’s flagship PBS station and parent company of THIRTEEN and WLIW21 and operator of NJTV — has announced that Ernst & Young LLP (EY US) will continue its longstanding commitment to THIRTEEN’s Emmy Award-winning educational children’s series Cyberchase by renewing its sponsorship of the series for an additional five years, following a decade of support. Cyberchase is the PBS KIDS animated series and multimedia project that inspires children ages 6 to 8 to excel in math. The show’s three diverse kids and their sidekick Digit (voiced by Gilbert Gottfried) return this fall for a 12th season of new, epic adventures to save the Cyberchase from Hacker (Christopher Lloyd) with a unique dual focus on math and nature.

“EY’s support & dedication of Cyberchase has been instrumental in inspiring millions of children to be heroes and problem-solvers in their own lives,” notes Executive Producer Sandra Sheppard. “We frequently hear from young adults who grew up watching the show, credit it for igniting their interest in math and motivating them to pursue careers in education and engineering. We’re excited to continue our relationship with EY, engaging a whole new generation of Cyberchase fans in the fun and adventure of learning.”

Portfolio Entertainment will be shopping Cyberchase at MIPCOM, offering up the 12th 12 x 22’ season to potential buyers — the new batch has already sold to National Geographic (MENA), CTC Media (Russia) and Hop! (Israel) among many others. Portfolio is also spotlighting season two of Addison (25 x 11’), another STEM-themed series for kids 4-6 which follows a young aspiring inventor and amateur detective and her friends as they use scientific knowledge and enthusiasm to solve neighborhood mysteries. Produced by Six Eleven Media for CBC, Addison has been licensed to broadcasters and SVODs including AB Groupe (France), Azoomee(U.S., U.K., Sweden, South Africa, Netherlands) and Discovery (MENA).

Global kids & family content company WildBrain and Mattel TV are bringing new Fireman Sam episodes to global preschool audiences with a greenlight for season 12. The new 13 x 11’ season plus 60’ special (The Rise of Norman-Man) will be delivered in summer 2020, following more heroic adventures of Fireman Sam in the accident-prone Welsh town of Pontypandy. S12 will introduce fans to police officer Malcolm Williams (Nurse Flood’s brother), a recurring character who loves his job and keeping the town safe. Williams’ boss, Sergeant Taylor, will debut in the special, and she will be pivotal to the storyline about catching a narcissistic professor and tech whizz causing havoc.

Free-to-air kids’ TV channel Spacetoon has launched the CGI action-comedy animated series Gormiti (52 eps.) in MENA, in preparation for the launch of the popular toy line in the region next month. The series premiered in Italy in 2018 before airing in the U.S. and LatAm, and follows four boys representing the different elemental tribes of their homeland, Gorm, and Ao-ki the Light Girl, who leads and trains them to master their powers to summon legendary elemental heroes to fight Voidus and the evil Darkans. The series will air in an Arabic dub on Spacetoon Kids TV, while sister company ToyPro handles the toy line in MENA.

The eighth season of iconic British kids’ toon Peppa Pig will be puddle-jumping and snout-snorting to the delight of wee fans Stateside, with Nick Jr. set to premiere the new episodes starting Friday, October 4 at 8 p.m. Peppa, George, Mummy Pig, Daddy Pig and all their friends will take over the channel from September 30 to October 6, every day from 5 p.m. to 10 p.m. The new season will see the family go to a festival, celebrate World Book Day and, of course, enjoy some mud puddles!

India- and Singapore-based animation studio Cosmos-Maya is launching its brand-new animated series Smarty-Pants Eric (52 x 11’, Kids 4-9) at MIPCOM, showcasing the pilot episode at MIP Junior. The series follows quick-witted, eight-year-old Eric as he goes about his day, sporting his trademark mischievous demeanor. He is a super intelligent child who is also a little naughty and uses his enhanced sense of tactfulness to get out of sticky situations and eventually always emerges on top. Eric, however, never goes overboard with his shenanigans, making his character very endearing. The series is available in all major languages, and deals are currently closing with broadcasters in South Asia and Southeast Asia.

“A lot of the animation in Smarty-Pants Eric is about opening the boundaries of your imagination. The biggest creative challenge we faced was to design the characters such that they look endearing and relatable, and yet cut across geographies. The situations are universal, but the moments are personal,” said Dheraj Berry, SVP Development & Current Projects and creator of the show. 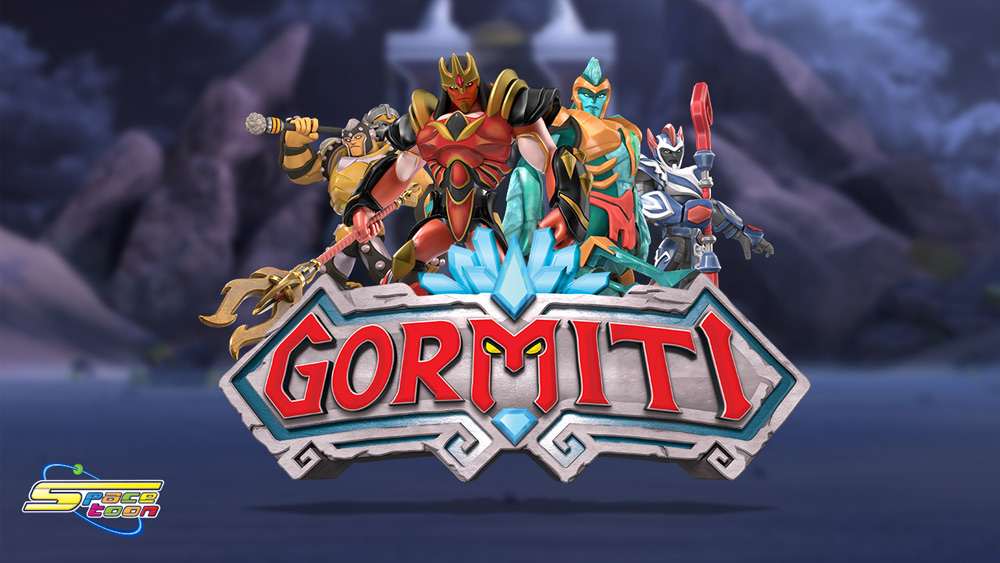 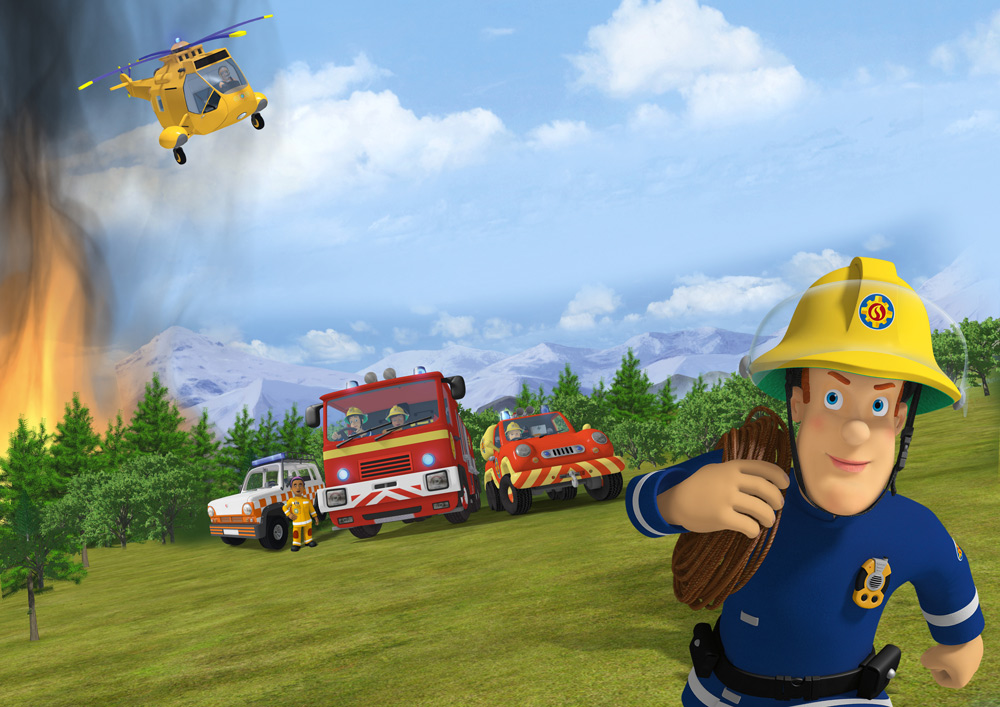 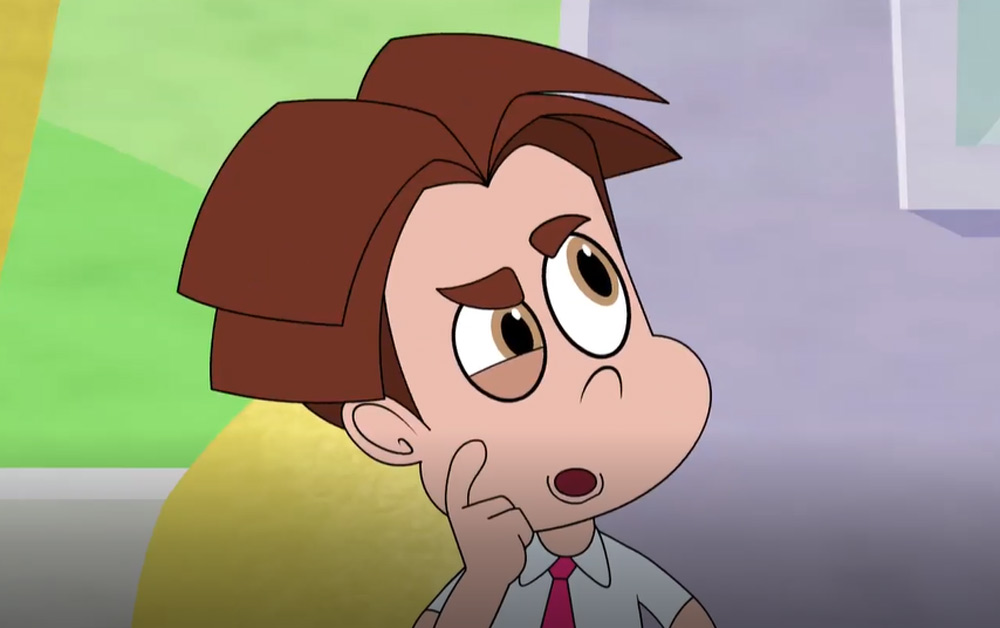