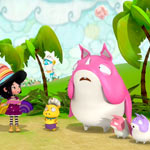 News dispatches from MIPTV and around the world.

+ Toonz Media Group, Neon Creation and Backbone Ent. inked a co-production deal for a new 3D CG kids’ fantasy-comedy, Chi-Chi, The Apprentice Sorceress (52 x 11’, Kids 4-6). Based on the pop-up book of the same name and due for delivery in mid-2019, the series centers on a cheerful young girl full of curiosity who loves to try spells and potions from her magic book. She and her friends Nino the dragonfly, Mew-Mew the artistic rabbit, Tiggy the squirrel who  loves to cook, and postman Charlie the rhinoceros embark on fantastic adventures and learn how to live and grow together. Post-production is to be done by Toonz; pre-production between Neon and Toonz; and animation production between Neon, Toonz and Backbone. The series will be distributed in Korea, Greater China and Thailand by Neon Creation, in Malaysia by Backbone Entertainment, and for the rest of the world by Imira Entertainment, part of Toonz Media Group.

Paul Robinson, CEO of Toonz’s Imira, says: “This delightful and colourful series set in a magical fantasyland reminiscent of a pop-up book, takes kids on an imaginative problem-solving journey through which they can learn the importance of friendship, tolerance and solidarity, all universal values that kids around the world can relate to. We will be showing the first episodes at MIPCOM this year.”

+ Xilam Animation is sending its comical new 2D reboot series Mr. Magoo (78 x 7’) to UK commercial channel ITV for both its terrestrial channel and its digital channel CITV. Based on the hugely successful, classic, nearly 70-year-old toon by John Hubley, the series will launch in the UK through these outlets in Spring 2019. Mr. Magoo follows the eponymous king-hearted fellow who is always happy to lend a hand — but often causes disasters instead as without his glasses he makes all kinds of chaotic mix-ups. Despite this, his only enemy is Fizz: a megalomaniacal hamster who is somehow always accidentally thwarted by Magoo. The series was adapted by Olivier Jean-Marie and directed by Xilam’s Hugo Gittard; it was originally commissioned by France Televisions, with Cartoon Network Asia and Discovery Italy’s K2 on board.

“The UK is a major market and we are thrilled to expand Mr. Magoo’s global presence with ITV. The trust and confidence both ITV and CITV have put into our series will further boost this iconic brand in the UK and allow a whole new generation of fans to meet Mr Magoo. The warmth and humour of this outstanding comedy will resonate with kids in the UK as it does globally, combining hilarious slapstick elements with witty writing to create a stellar series they’ll keep coming back to,” said Xilam EVP Global Sales, Morgann Favennec.

+ Atlantyca Ent. has secured a broadcast deal with De Agostini Editor’s preschool channel Dea Junior for popular 2D animated pre-k series School of Roars (52 x 7’) from Dot To Dot Prod. Created by Alan Robinson and exec produced by Jo Killingly (Dot To Dot) and Sarah Legg (CBeebies), the show helps kids prepare for school by exploring the first year of scholarship through the eyes of friendly mini-monsters. Going to school at night, the class learns things like how to count a spider’s legs in math, howl at the moon in music, or make Blushberry Blob Cakes in cooking from their lovely teacher Miss Grizzlesniff. The 2D series also shares important life-lessons in caring, friendship and fun. Atlantyca is the show’s Italian distribution agent appointed by ZDF Enterprises, worldwide distributor and L&M agency (outside UK and US); the Milan-based company has also secured exclusive Italian licensing rights from ZDFE. 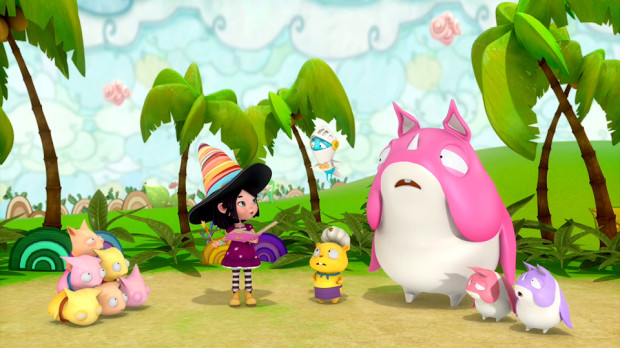 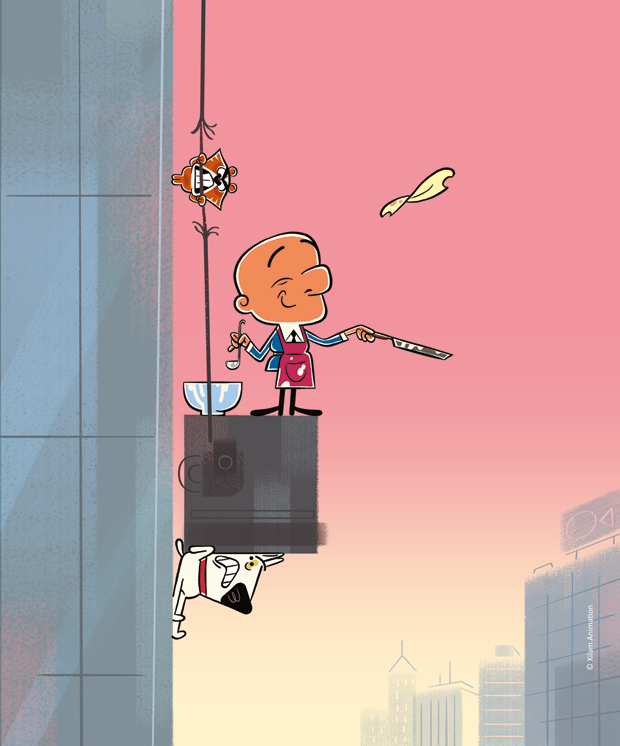 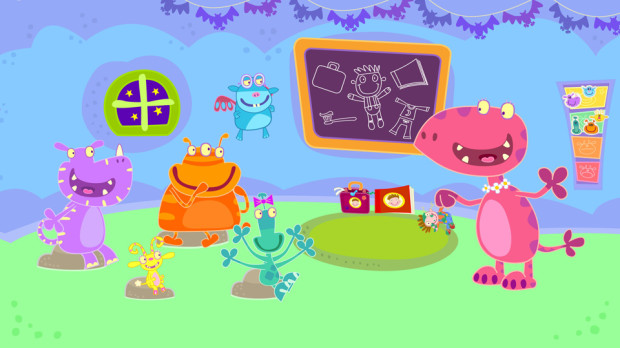