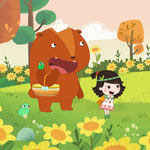 + 9 Story Distribution International has acquired worldwide distribution rights to The Diary of Bita & Cora (26 x 5’), a new stop-motion children’s series from Spain’s TV ON Producciones which is its first aimed at young viewers, set for completion in September 2018. Aimed at kids 4-6, The show follows two universe exploring spacefarer friends who stumble on a curious planet called Pruna, and decide to learn all they can about its inhabitants: the Elms. Produced by Paloma Mora (Brava, Tierra Quemoda) and directed by Vicente Mallols Tomás (The Cryptozoologist), 9 Story will debut Bita & Cora at MIPTV with a first complete episode.

“We are thrilled to be partnering with TV ON Producciones on The Diary of Bita & Cora,” said Alix Wiseman, VP Acquisitions & Biz Dev for 9 Story Distribution. “It is rare to find a stop-motion series of this caliber and it complements our catalogue perfectly. We think it has tremendous potential for global audiences who will delight in the warm and compelling stories of friendship and discovery.”

+ Paris-based Hari International has made a hit in China with tits flagship series Grizzy and the Lemmings, which has achieved more than 200 million views after only a month on Mango TV (the digital platform of Hunan TV), reaching peaks of 10 million views per day. The animal comedy scored Best Animated Series at Kidscreen in February.

“The successful launch of Grizzy and the Lemmings in China is very exciting and confirms that our series has no problem finding its audience all over the world. The international fan community continues to grow and now children (and parents!) are calling for Grizzy and Lemmings toys. This is a good signal in view of the forthcoming L&M program launch, as well as the upcoming release of season 2,” says Adeline Tormo, Head of Distribution at Hari International. 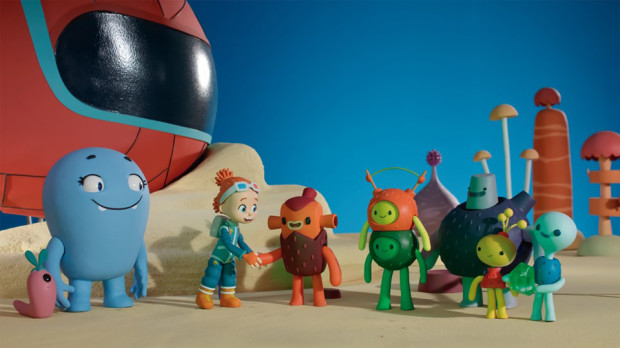 The Diary of Bita and Cora 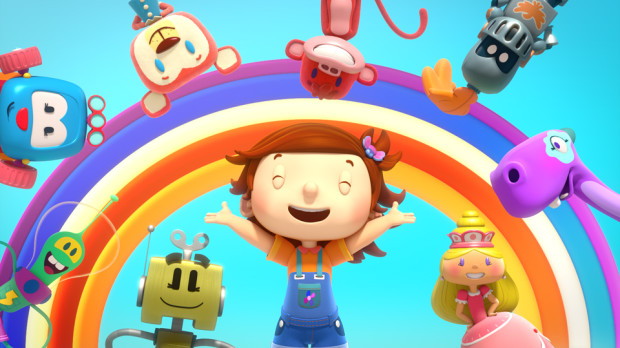 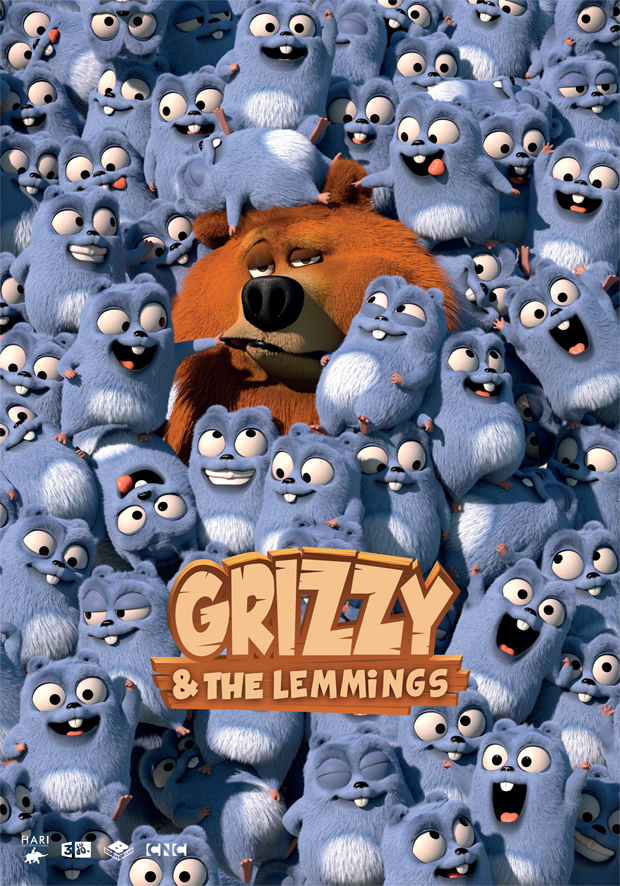 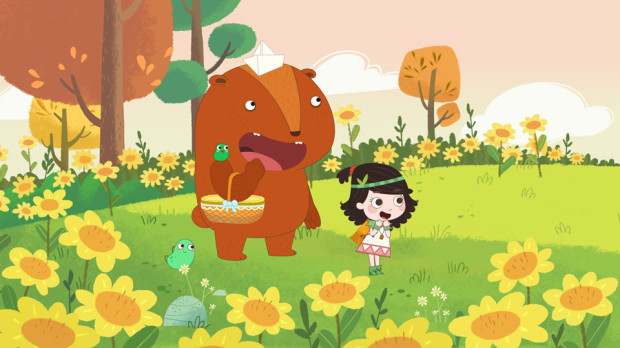