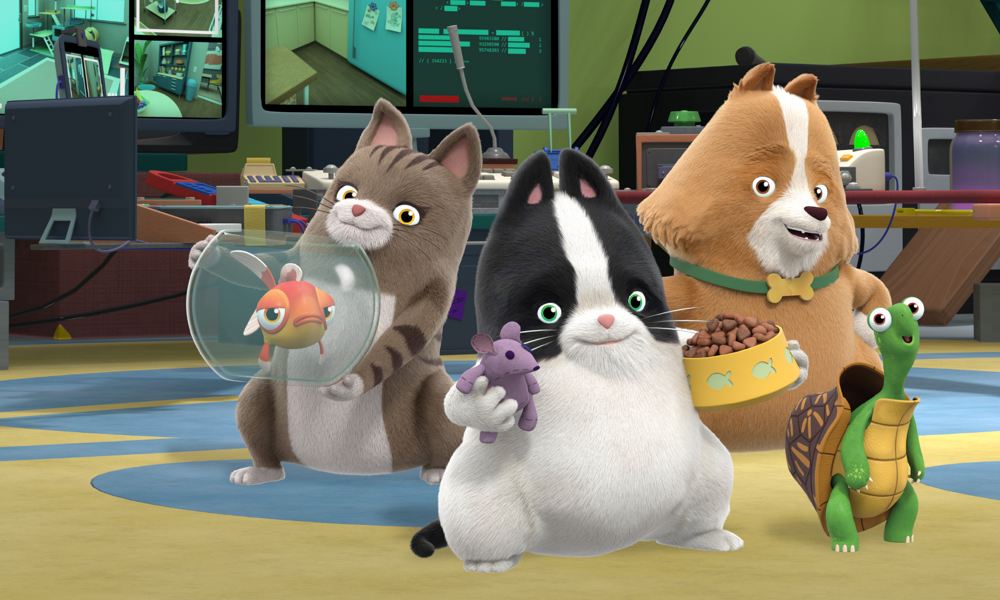 Illuminated Films is ready to pitch buyers on their newly developed project, Rocket Robbins (52 x 11’). The studio purchased the rights to picture book Rocket Says Look Up! (Penguin Random House) by author Nathan Bryonan dillustrator Dapo Adeola last year — the book has been honored as a Chicago Public Library 2019 Best of the Best, selected for Scottish Booktrust’s Read, Write, Count 2020, and shortlisted for the Foyles Book of the YEar and Sainsbury’s Children’s Book Prize. Co-produced with Zodiak Kids Studios, the animated series follows seven-year-old Rocket Robbins, along with her big brother Jamal, her cat Luna and her friends as they explore their inner city neighborhood. Illuminated Films will attend Kidscreen Summit as part of the UK@Kidscreen delegation.

Corus Entertainment’s Nelvana has inked major distribution agreements with TF1 (France) and WarnerMedia’s Boomerang (EMEA) for its all-new 3D animated series, Agent Blinky: Pets of the Universe (52 x 11’). The show will bow on these networks as well as Discovery Kids (LatAm) in Spring, following its September debut on Treehouse (Canada). Based on the acclaimed Kids Can Press graphic novels by award-winning author/illustrator Ashley Spires, the show follows the adventures of Binky, a house cat with a curious and imaginative mind, and his fellow P.U.R.S.T. agents (Pets of the Universe Ready for Space Travel) who are on a mission to protect their human families from aliens, robots, and interstellar threats. Visit Nelvana at Kidscreen Summit, Brickell Room Suite 3.

PBS International is launching the distribution of its new preschool toon Elinor Wonders Why (74 x 11’ + 55 min. special), created by Jorge Cham and Daniel Whiteson and produced in partnership with Pipeline Studios for PBS KIDS (premiered September). The show centers on observant and curious bunny Elinor and her friends: Ari, a funny and imaginative bat, and Olive, a perceptive and warm elephant. In each episode, Elinor models the foundational practices of science inquiry and engineering design — including her amazing powers of observation and willingness to ask questions and investigate nature’s ingenious inventions and how they relate to our designed world. PBS is launching sales at Kidscreen Summit.

Canada’s Youth Media Alliance and its partners are ready to bring shining stars of the great north to down to Miami, thanks to the renewed support of Telefilm Canada, Canadian Heritage, CMF, SODEC, Ontario Creates, Creative BC, CMPA – BC Producers Branch, APFC and the Consulate General of Canada in Miami. YMA and co. will host a networking event on Tues., Feb. 11 for 200 guests, as well as meeting for Canadian delegates and their clients. YMA and Telefilm Canada are working on a promo video for the nation’s youth content production industry coast-to-coast. Plus, an online showcase on RDV CANADA and some interactive VR/AR projects will be presented with the support of FilmGate Miami. CMF is sponsoring the Kidscreen Awards for the fifth consecutive year. Learn more about YMA’s Kidscreen Summit participation here. 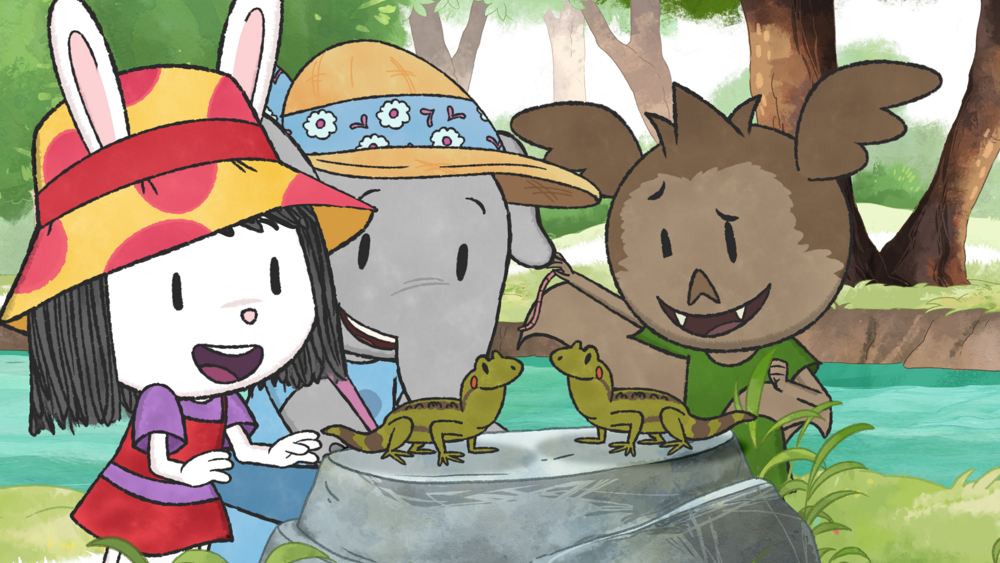 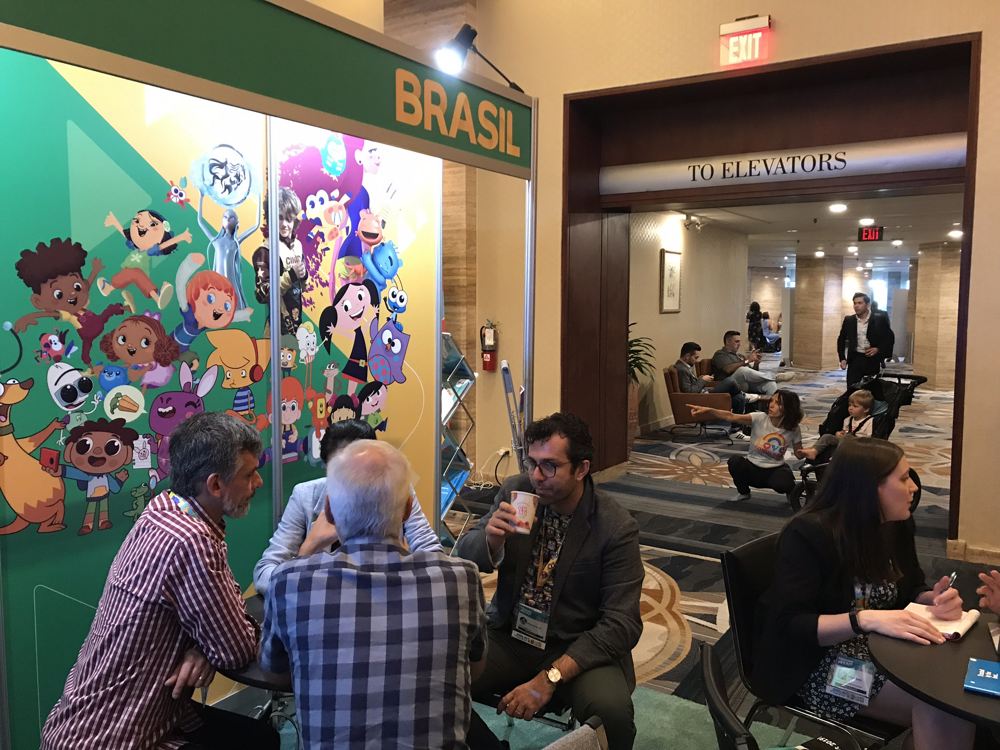 Lupus Films Ventures into Jill Barklem’s ‘Brambly Hedge’
All Aboard for Adventure: ‘Infinity Train: Book One’ Out April 21