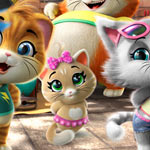 +      Italian content creator Rainbow has found a home in Germany for its shiny-new CG-animated preschool series 44 Cats on top kids’ channel Super RTL. Combining music, edutainment and a grand cast of feline characters, the series will debut on the channel in 2019. “We are absolutely thrilled to announce this major broadcast deal with Super RTL, as it has been a major target of ours to partner with them,” says Cristiana Buzzelli, SVP Sales and Acquisitions of Rainbow Group. “They have proven already they are a fantastic Team to work with, and we are all looking forward to bringing the entertaining adventures of 44 Cats to German children!”

+      Internationally popular preschool animation series Everything’s Rosie (6 x 11’) is available now on leading kids’ streaming platform AmebaTV. Created by Vickie Corner for V&S Entertainment Ltd., the show follows the educational adventures of a little girl named Rosie and her friends as they go on fun adventures, play games and solve problems. Rosie is broadcast on CBeebies in the UK and across 160 territories worldwide.

+      German brand management and media company Studio 100 Media has inked a deal with SF Studios in Sweden for season 3 of hit hybrid series Mia and Me, for distribution in Nordic territories. SF Studios already handles seasons 1 and 2 of the internationally successful fantasy-adventure in this region.

+      French distributor Superights has sold The New Adventures of Geronimo Stilton (26 x 26’) to English-language Canadian broadcaster Knowledge Network, expanding the brand’s reach in North America. Co-produced by Atlantyca Ent. (Italy) and Superprod (France) with the participation of RAI Fiction and France Televisions, the season 3 adventures of the famous mouse journalist have sold all over the world through the shared efforts of Superights and Atlantyca. “Very proud to announce our first deal with Knowledge Network. Geronimo is still one of the most favourite kid’s heroes, who will find an ideal new home on Knowledge kids’ block,” says Nathalie Pinguet, Deputy General Manager of Superights.

+      Kuala Lumpur-based Primeworks Studios announces that International Emmy-nominated animation Saladin — a CG historical adventure series for kids 6-12 — is now available worldwide on streaming platform Ali Huda. The OTT caters exclusively to Muslim children around the globe; the series is inspired by the life of medieval statesman and warrior Salah al-Din Yusuf Ibn Ayyub. “As one of the leading production houses in South East Asia, PWS’ content library is extensive. However, we believe that there is an abundance of quality regional content in the market that have yet to reach its relevant platforms. We could not be happier to be in the business of building a bridge to drive that content to international platforms such as Ali Huda,” said Ahmad Izham Omar, CEO of Primeworks Studios. 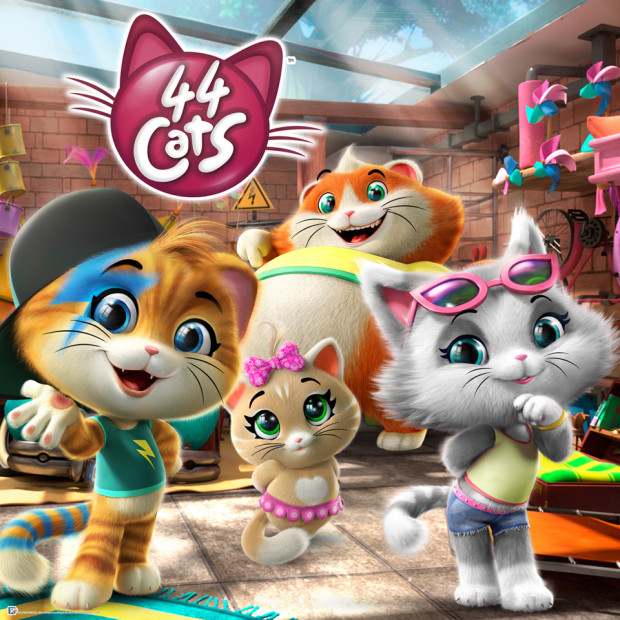 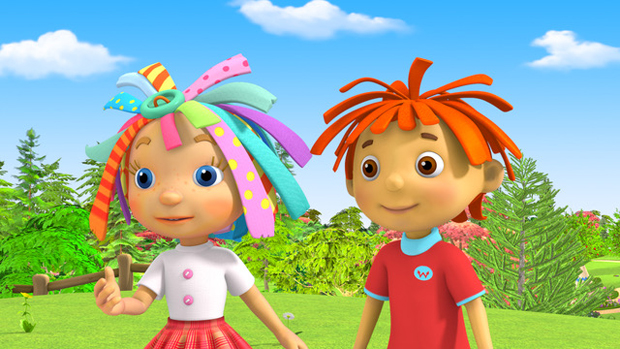 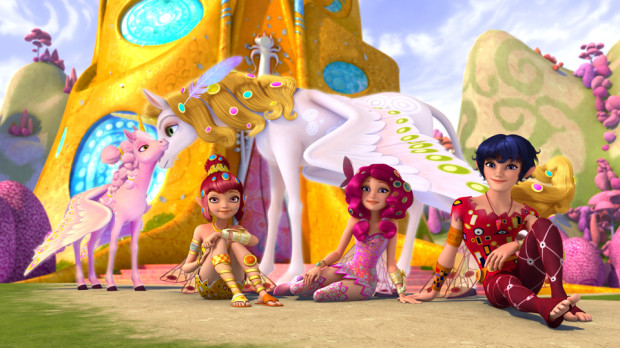 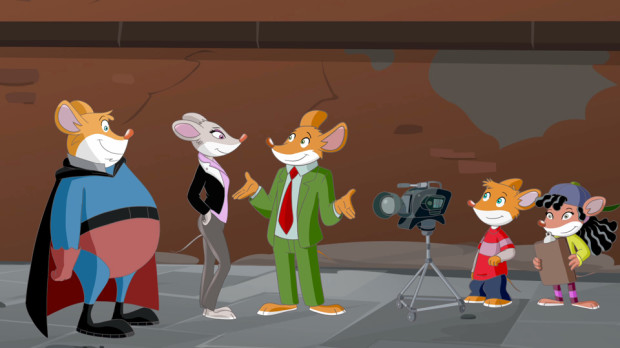 The New Adventures of Geronimo Stilton 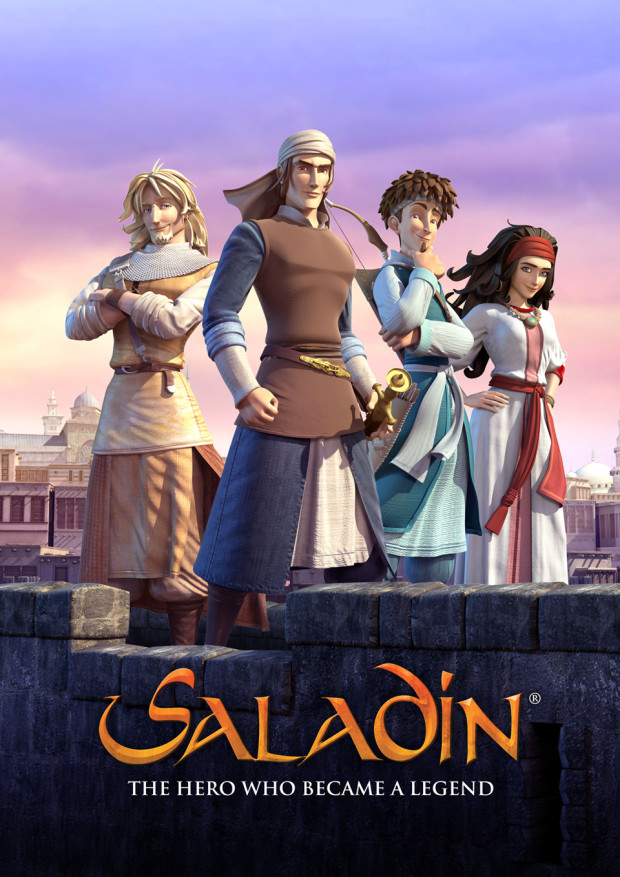