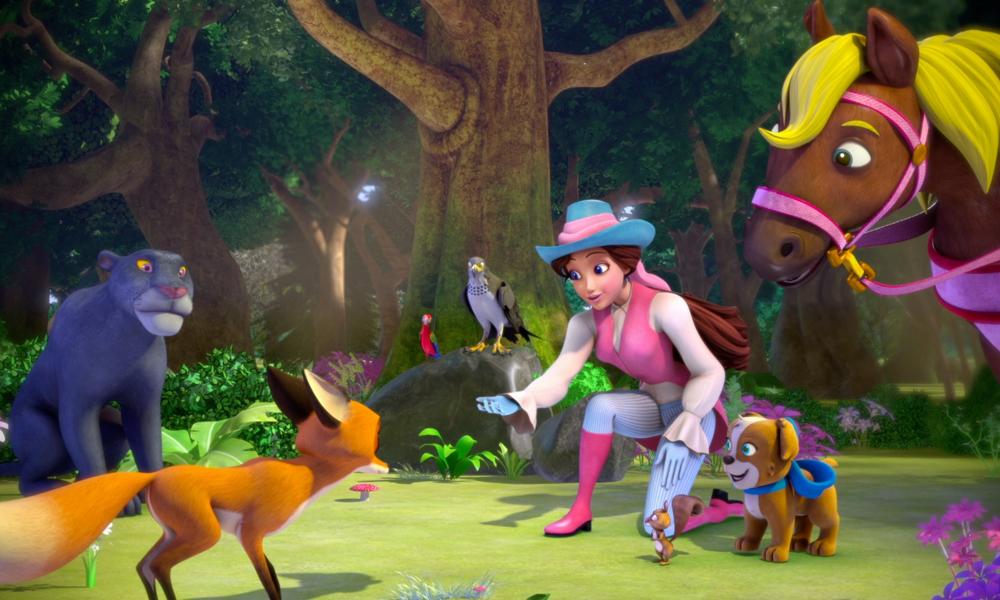 In light of the millions of impacted families across America, Cinedigm is offering new customers a 60 day free trial for its flagship streaming services: CONtv, a genre and fandom movie service with over 10,000 film, television and digital comic book titles, as well as The Dove Channel, a family entertainment streaming service with thousands of uplifting titles families can enjoy together to lift their spirits. This offer, combined with the broadened availability of Cinedigm’s seven live linear and ad-supported networks, is designed to help meet the rapidly rising demand on Cinedigm’s OTT services, which have seen total viewership surge an estimated 185% over the last week. Customers can secure their access for CONtv and Dove via www.contv.com/offers/contv202 & www.dovechannel.com/offers/dove2020 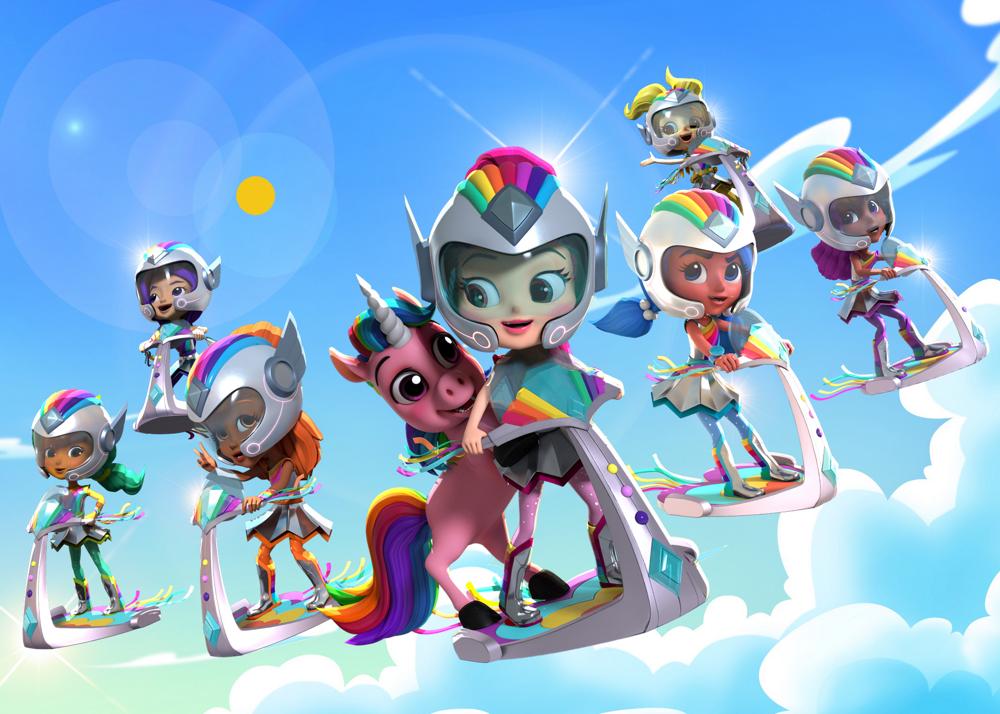 Nickelodeon is expanding the daily broadcast of preschool hit Rainbow Rangers, the CG animated adventures of “Earth’s first responders” created by Genius Brands International, to 26 airings per week: four times daily Monday-Friday on Nick Jr. The series premiered on Nick Jr. in November 2018 with five airings per week and has consistently achieved high ratings with its target demo of Girls 2-5. The additional airings of Rainbow Rangers, which represents a five-fold increase (400+%), are complemented by content available via VOD platforms and the brand’s robust YouTube channel, where viewers have consumed over 22.5 million minutes of Rainbow Rangers content in the last year.

In the international market, Rainbow Rangers season one debuted last summer across Latin America on Nickelodeon LatAm, as well as in Italy on Cartoonito. Genius Brands is currently in negotiations with key broadcasters and licensing agents worldwide. Several hundred product SKUs are planned to rollout to retail in 2020, according to Genius Brands Chairman & CEO Andy Heyward. 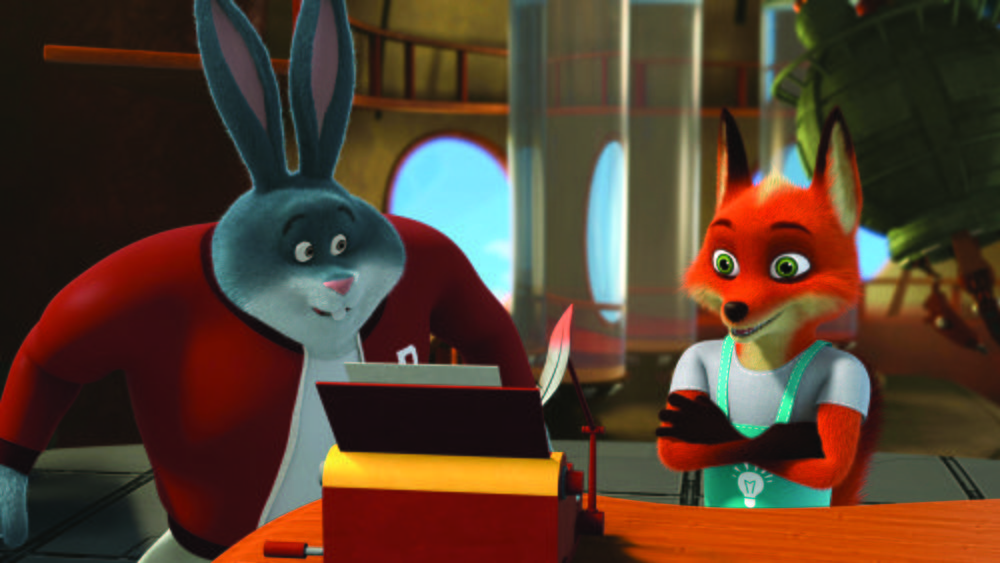 Mondo TV Iberoamerica scored its first sales in the U.S. market for all three seasons of hit girls’ series Sissi the Young Empress and season one of its brand-new action-comedy Invention Story. U.S. Hispanic pay TV leader Vme Media has picked up the shows for distribution on its English-language network, Primo TV, for a two-and-a-half-year period starting in 2020. The territories covered will include the United States, Puerto Rico and all U.S. territories and possessions. Primo TV is the first English-language network targeting U.S. bicultural Hispanic Gen Z viewers (6-16) and their families with inspirational and educational programming. 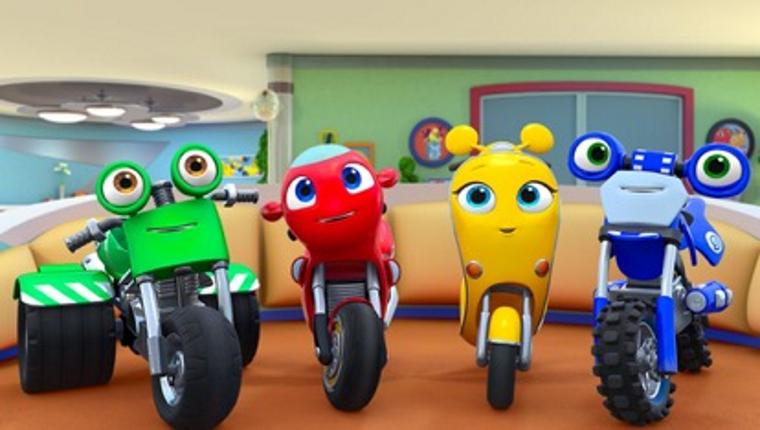 Entertainment One is sending its hit preschool series Ricky Zoom scooting to airwaves on China’s CCTV-14 children’s channel, starting March 23. From March 23-27, 10 episodes will screen each day starting at 11:20 a.m. The show has already proven a favorite for children and families since debuting in mainland China in June 2019 on Youku, where the speedy adventures of the little motorbike pals raced to 100 million views in the first 12 days. A report by Children’s Content Observation ranked the show No. 2 for foreign animation on Youku in 2019, exceeded only by Peppa Pig S7.

Around the world, Ricky Zoom is number one on Nick Jr. in the U.K. and Clan in Spain, and revs up top performances on Treehouse (Canada), RAI (Italy) and across LatAm. A second season is currently in production, due for delivery in November. eOne and global master toy partner TOMY will soon launch toys inspired by Ricky and his Bike Buddies; additional licensed merch will roll out in 2020 and 2021. 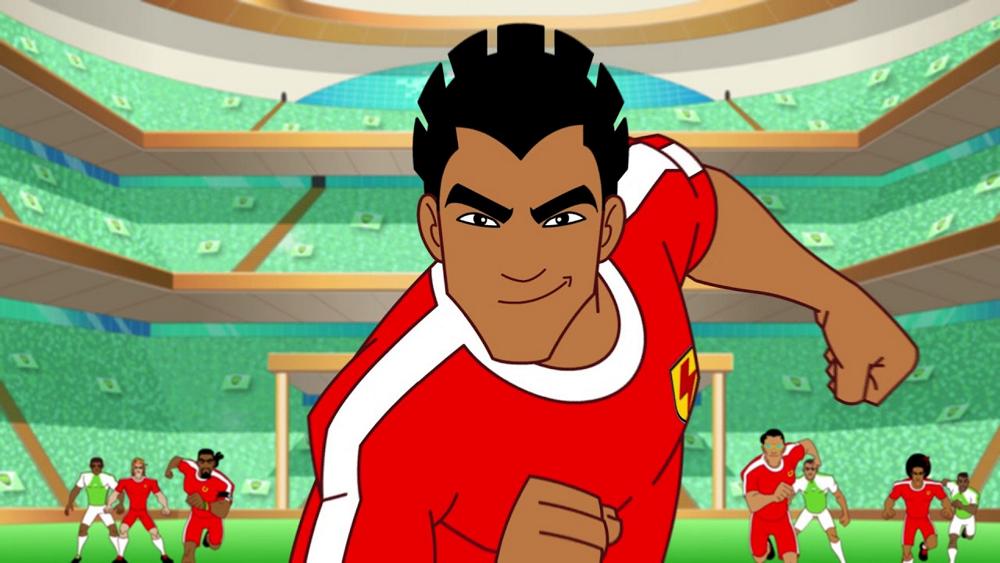 Moonbug continues to expand into Asia, announcing that its hit sports-themed series Supa Strikas has been licensed to Disney India. The South African digital/linear animation brand follows a leading football (soccer) team as they journey across the globe and into outer space on their quest to win the prized Super League trophy. Moonbug’s Head of EMEA Nicolas Eglau points out that the show is already a top performer on Disney Southeast Asia and on Cartoon Network across Africa.