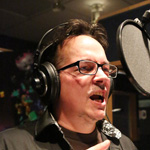 Comic-book star and original co-creator of the Teenage Mutant Ninja Turtles Kevin Eastman will make his voice-acting debut on the TMNT animated series March 2 on Nick.

The episode, titled “Of Rats and Men,” airs at 11 a.m. ET/PT and introduces the character of Ice Cream Kitty, voiced by Eastman.

Eastman and Peter Laird created the Teenage Mutant Ninja Turtles in a self-published comic book title released in 1984 that parodied the teenage mutants of the popular X-Men comics and the ninja elements popularized in American comics by Frank Miller in such titles as Daredevil and Ronin. 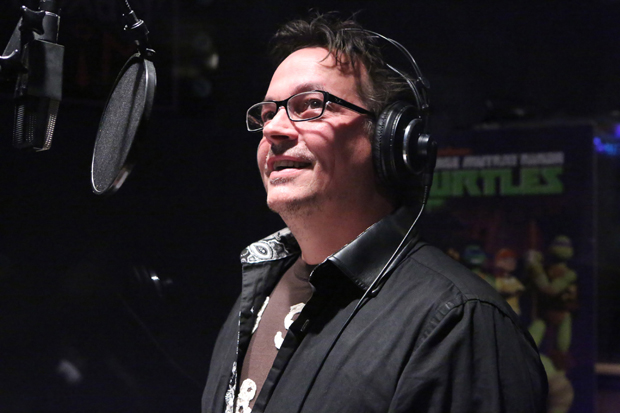 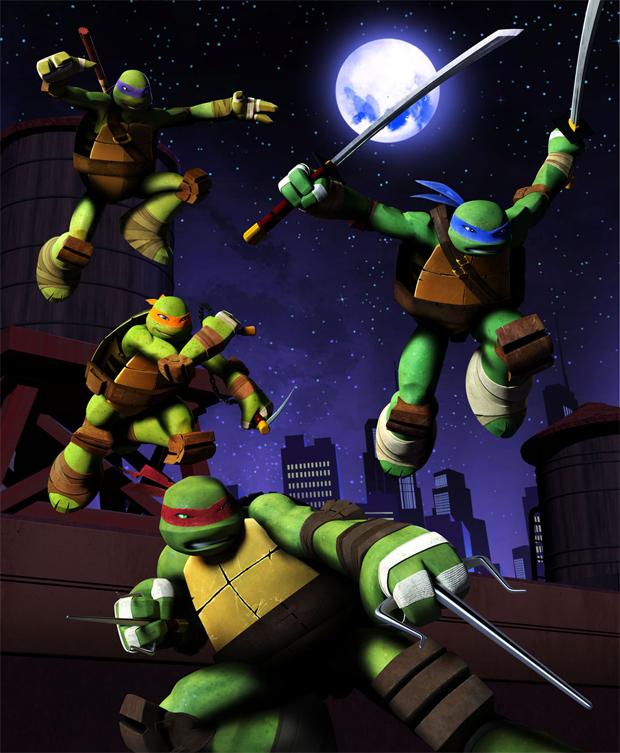