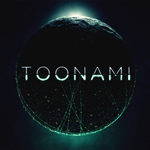 Turner Broadcasting will launch its international superhero-centric animation outlet Toonami in Africa on June 1, with pay TV network Kwesé TV picking it up for English-language markets outside South Africa. The Toonami programming line-up features popular action properties like ThunderCats, DC’s Batman and Superman, and Cartoon Network’s Ben 10. There will also be a branded Toonami movies block.

“We are pleased with the addition of Toonami to the Kwesé bouquet as it further diversifies our robust entertainment experience and programme offering outside of South Africa,” said Pierre Branco, VP and General Manager for Turner Southern Europe and Africa. “With its clear positioning and strong franchising connections, we are convinced that Toonami will build a strong fan base around the most popular superheroes. Turner will meet the growing demand for premium quality superhero content on the continent.”

Econet’s President & Group CEO, Joseph Hundah, added: “At Kwesé we pride ourselves in offering exclusive and never-seen-before content for our viewers. The addition of this exciting new channel Toonami to our network brings further diversity, choice and more importantly exclusivity to our premium children’s lineup, building an even more compelling entertainment bouquet for the whole family to enjoy.” 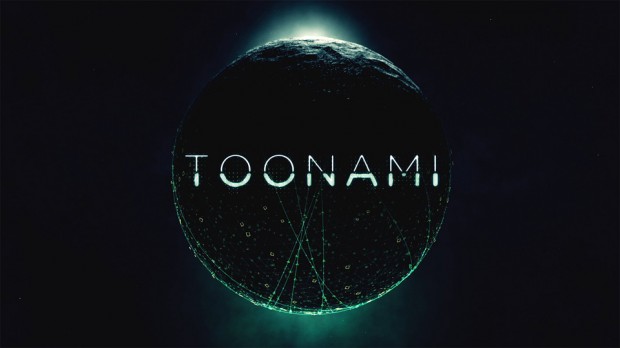