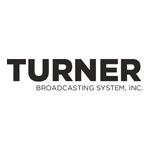 Beat Monsters is a comedy starring alien monsters from outer space on the lookout for the ultimate beat. There will be 52 two-minute shorts and additional micro-shorts. Each episode will fuse live-action footage and CGI animation.

Beat Monsters is expected to air in late 2016 on Turner’s portfolio of kids’ channels in Asia Pacific including Cartoon Network, Boomerang and Toonami, as well as on Cartoon Network in EMEA.

The project is under development with the assistance from Korea Creative Content Agency. 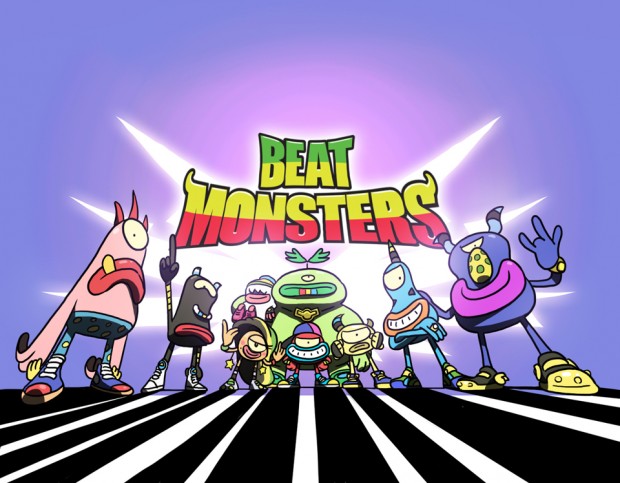