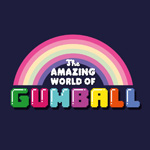 Turner Broadcasting has commissioned a third season of critically acclaimed cartoon The Amazing World of Gumball, the debut series from its London-based Cartoon Network Studios Europe. The ground-breaking series created by Ben Bocquelet, directed by Mic Graves and exec produced by Daniel Lennard blends 2D, 3D and live-action scenery to relate the madcap misadventures of 12-year-old Gumball and his family and friends.

The third season brings the total commission to 40 x 11. An air date has not been announced but the show will air on Cartoon Network stations in over 160 countries world wide. The series has already scooped up 15 prestigious awards around the globe since its launch last year, including two BAFTAs, three Kidscreen Awards, two British Animation Awards, an Annie, a Prix Jeunesse Award and an Annecy Cristal. In the U.S., the second season premiere this August was the #1 broadcast of the day among boys 2-11 and 6-11, and #1 in its timeslot among kids 2-11, 6-11 and all boys demos.

“The Amazing World of Gumball is a standout series and we are delighted that audiences on Cartoon Network will be able to watch yet more of this engrossing and captivating series,” says Michael Carrington, Chief Content Officer for Turner Broadcasting. “We are proud that our first show from Cartoon Network Studio Europe sits alongside contemporary greats from the U.S. such as Regular Show and Adventure Time, which is a sure-fire reflection of the talented team behind it.” 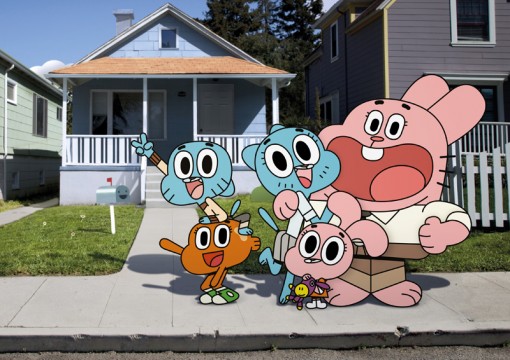