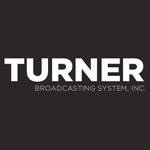 Turner Broadcasting System Asia Pacific will launch its Toonami action/anime channel and Cartoonito preschool network across Southeast Asia in early 2013. Turner will continue to offer its existing kids channels in the region—Cartoon Network, Boomerang and POGO.

The 24-hour boy-centric multi-platform block Toonami will offer hit animated shows such Young Justice, Batman: The Brave and the Bold and Dragon Ball Z, while the High Def Cartoonito channel will offer younger-skewing programs for boys and girls age three to seven, such as LazyTown, My Little Pony and Noddy in Toyland. 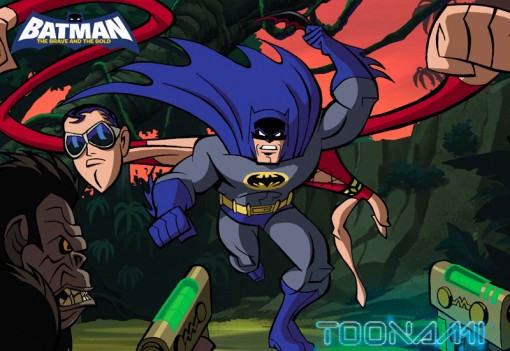