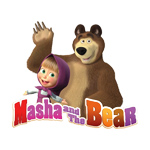 United Kingdom-based preschool channel Cartoonito will air the second season of the hit Russian animated series Masha and the Bear.

The channel is already airing the first season, which has become one of its most popular shows.

Created by Oleg Kuzovkov in 2008, the series is broadcast in more than 100 countries, including KIKA (Germany), France TV (France), Boomerang (Latam), Rai YoYo (Italy) and others.

It has recently been picked up by SIC, the leading free-to-air station in Portugal, and Canal Panda in Spain. Masha also airs in South Korea and Indonesia. 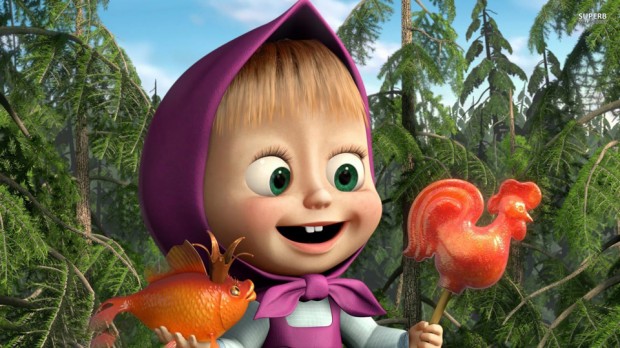