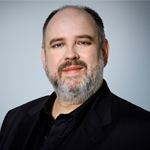 Turner’s children’s brands in Asia Pacific — Cartoon Network, Boomerang, POGO and Toonami — combined forces over the last year to create the region’s No. 1 international kids’ portfolio across nine measured markets for 2016. Building on the lead established in 2015, the group again finished the year with the highest category share in the kids’ genre throughout APAC. Turner’s digital brand extension endeavors also showed significant growth.

“This is awesome news for us, and is just one of many highlights during a huge 2016,” said Mark Eyers, Chief Content Officer for Turner Kids Networks in Asia Pacific. “We welcomed back mega-franchises like Ben 10 and The Powerpuff Girls on Cartoon Network, saw some world-class content debut on POGO and Toonami, as well as witnessing a spike in reach and distribution for Boomerang.”

Distribution expansion in the region is setting these brands up for an even bigger year, with Cartoon Network now available to over 135 million households; Toonami in over 15 million; Boomerang in over 30 million and POGO in 64 million.

Turner Kids brands are also forging new storytelling paths in the region through digital initiatives, like Cartoon Network’s recently launched MagiMobile — an integral part of the overall Mighty Magiswords franchise experience, conceived from the concept development phase. The app allows fans to build their own Magisword collection along with the show’s heroes. 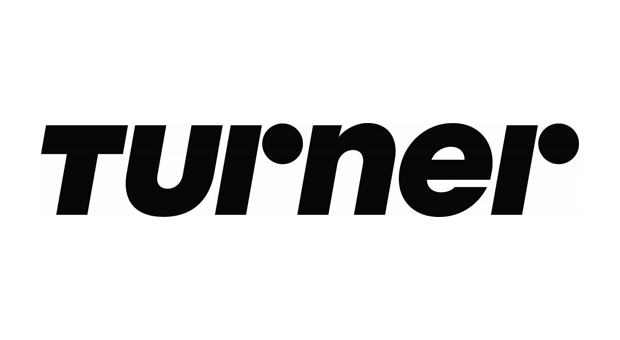