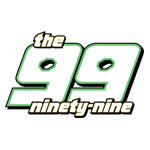 Turner Broadcasting System Asia Pacific has picked up Endemol’s children’s series The 99 and will air the show on Cartoon Network’s Indian and Southeast-Asian feeds.

Produced in full 3D CGI by Endemol UK in association with Teshkeel Media, The 99 is based on a set of superhero comic books that feature a group of kids from around the world who come into possession of 99 ancient Noor Stones (Stones of Light). The mystical stones endow each of them with a superhuman power, with a goal to realize their leader, the benevolent Dr. Ramzi Razem’s vision of world peace. 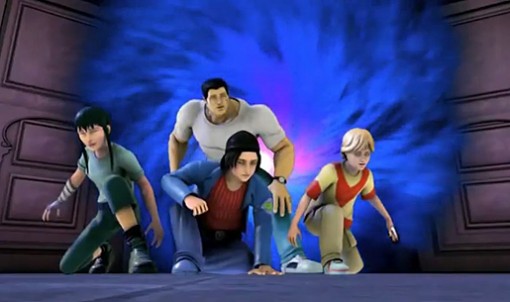 Series creator Dr. Naif Al-Mutawa said: “The 99 animated series offers state-of-the-art animation, appealing characters and an action-packed storyline that we believe will play well to audiences across the globe. Having Turner as a true partner in this project will help maximize the reach and impact in the key Asian region.” 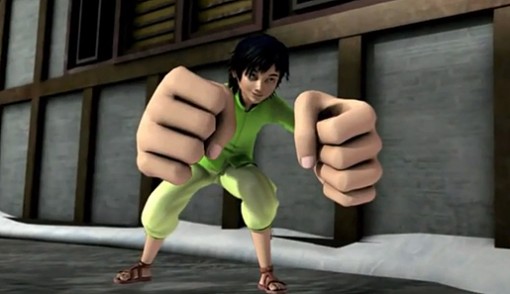 In addition, the show has been sold to MBC3 in the Middle East, RTE in Ireland, ATV Kids in Turkey, with distribution to expand in additional territories, including Australia. The animation work is handled by India’s Sanraa Media. 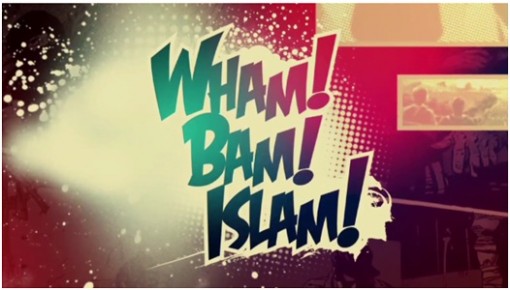 The show is also the focus of the documentary Wham! Bam! Islam!, which premieres on the PBS series Independent Lens on Thursday, October 13th at 10 pm. The doc interviews the creator, a Kuwaiti psychologist, graduate of Columbia Business School and father of four young boys, who came up with the concept of The 99: a team of superheroes who each exemplify one of the 99 attributes of Allah. Wham! Bam! Islam! follows the tumultuous journey of The 99 from concept to reality, from acclaim to banning by Muslim religious leaders, from the edge of bankruptcy to plans for theme parks, as Al-Mutawa doggedly pursues his vision amidst obstacles.