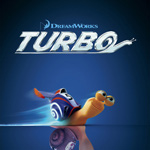 DreamWorks chief Jeffrey Katzenberg told reporters in Seoul that a large part of its upcoming Netflix Turbo series is being produced in South Korea.

According to The Hollywood Reporter, Katzenberg told the press, “DreamWorks has been on a very aggressive course of diversification in the last 18 to 20 months and our latest is in television,” he told reporters Friday. “Because of the amazing amount of work we are undertaking under our current Netflix deal we will be producing our own TV shows in every corner of the world.”

The DreamWorks topper also pointed out that a “sizable piece of the production” for the TV adaption of Turbo is taking place in Korea. Surprisingly, this is the first time DreamWorks has brought a production to the country.

“The animation industry here in Korea is growing very rapidly and is becoming a very important force in the country and also in the rest of the world. You can see it in the enterprise Pororo,” he said.

“Nineteen years ago when Steven Spielberg, David Geffen and I started DreamWorks, there were really two people that made that dream come true, one of which is Miky Lee,” he said referring to CJ Entertainment’s vice chairperson. “The next step is to become a family-branded entertainment company that has many opportunities. So television, consumer products, location-based entertainment, international markets—these are the greatest opportunities. There is a very specific story that comes out of a historical or maybe mythical Korean element, but we can’t share details at this time.” 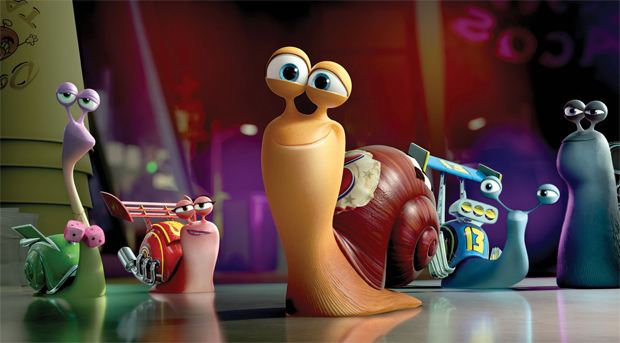