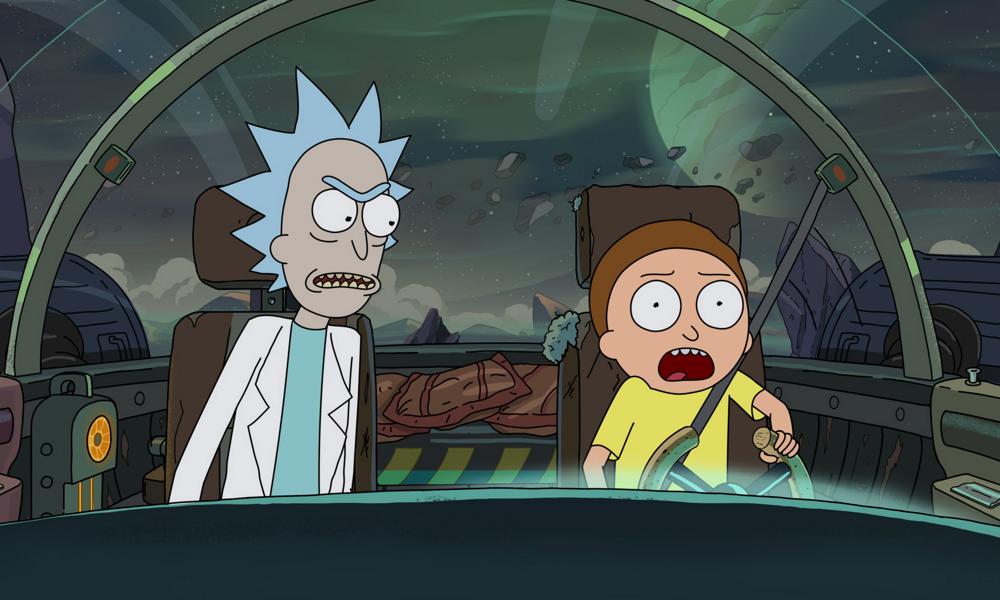 Cartoon Network and its older sister Adult Swim have lined up some fun, fresh surprises for stuck-at-home animation fans this month.

Younger viewers (and others) can soar into Memorial Day with a special half-hour episode of Teen Titans Go!, premiering Monday, May 25 at 6 p.m ET/PT. In “Justice League’s Next Top Talent Idol Star: Justice League Edition,” the Justice League holds yet another talent competition, only this time they’re facing off against the Titans. In order to be the most talented superhero team in the DC universe, Robin and Beast Boy must work together … on a jazz performance.

CN is also delivering new episodes of hit series Craig of the Creek, Victor and Valentino (including a half-hour special May 23), ThunderCats Roar! and more throughout the month of May. Scroll down for details on these premieres.

Big kids will be strapping into their Clockwork Orange screen-watching restraints to not miss a second of the Rick and Morty Season 4, Part 2 premiere this Sunday, May 3 at 11:30 p.m. ET/PT. The Emmy-winning half-hour animated hit comedy series on Adult Swim follows a sociopathic genius scientist who drags his inherently timid grandson on insanely dangerous adventures across the universe. Rick Sanchez is living with his daughter Beth’s family and constantly bringing her, his son-in-law Jerry, granddaughter Summer, and grandson Morty into intergalactic escapades.

In case you missed the trailer, catch it here.; You can also preview what’s in store in Adult Swim’s behind-the-scenes featurette on this season’s ambitious animation. 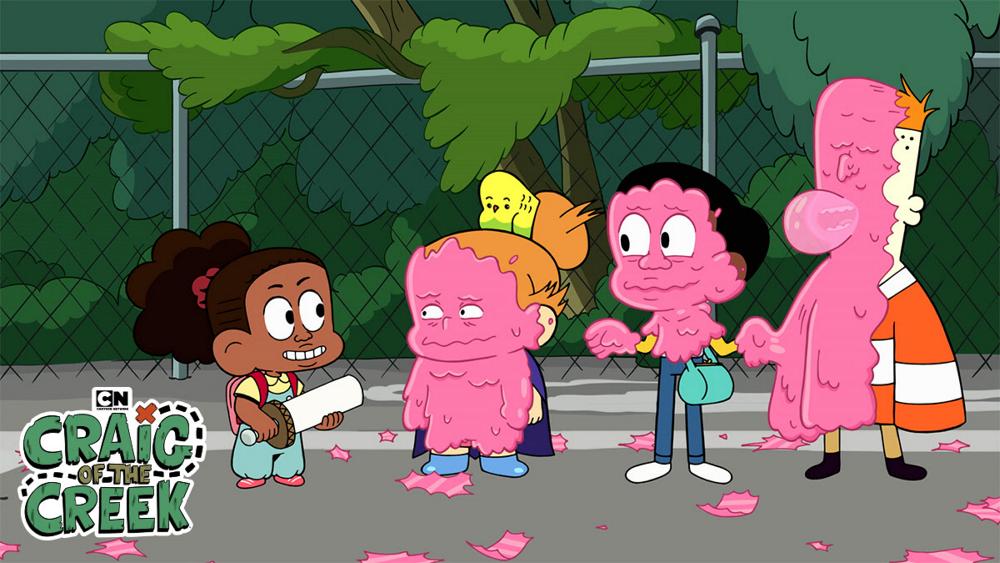 Saturday, May 9
9 a.m. ET/PT Craig of the Creek “Mortimor to the Rescue” – When Craig, Kelsey and JP get stranded in murky water, it’s up to Mortimor to save the day!
“Secret in a Bottle” – Craig needs to get a secret off his chest, so he pays a visit to the Keeper of Secrets in the Creek.
9:30 a.m. ET/PT Victor and Valentino “I….. am Vampier” – When Vic enters the Monte Macabre film festival, he gets insecure about his artistic vision and decides to copy the work of others, but ultimately learns that staying true to yourself is what’s most important.
“Victor the Predictor” – When Victor becomes convinced he has a special talent as a psychic, he decides to use his new mental abilities to counsel those around him – until one piece of advice goes too far
10 a.m. ET/PT Total DramaRama “A Dame-gerous Game”/”Royal Flush”
10:30 a.m. ET/PT ThunderCats Roar “Ratar-O”/”Prince Starling’s Quest”

Saturday, May 16
9 a.m. ET/PT Craig of the Creek “Trading Day” – After Craig accidentally destroys a shipment of rare Chocorolls at the Trading Tree, Kit makes him work off his debt by running her trades throughout the Creek!
“Crisis at Elder Rock” – Tragedy strikes the Creek when the Elders get trapped under Elder Rock, and it’s up to Craig, Kelsey and JP to rescue them.
9:30 a.m. ET/PT Victor and Valentino “Kindred Spirits” – When Val becomes friends with the ghost of a silent film star, their friendship turns out to have dire consequences.
“Decoding Valentino” – When Val goes on an adventure with Isabella to decode an ancient language, he has to come to terms with the fact that Isabella is smarter in order to save himself.
10 a.m. ET/PT Total DramaRama “Total Eclipse of the Fart”
10:30 a.m. ET/PT ThunderCats Roar “Lion-S”/”Snarf’s Day Off”

Saturday, May 23
9 a.m. ET/PT Craig of the Creek “Kelsey the Worthy” – When Kelsey demolishes a wall at Craig’s house, her father takes away her sword. So she enlists Craig and JP to help prove to her father that she’s still worthy.
“The End Was Here” – Craig tries to figure out how an ancient war that decimated the Creek began in hopes of stopping history from repeating itself.
9:30 a.m. ET/PT Victor and Valentino “Journey to Maiz Mountain” (half-hour special) – When Victor and Valentino destroy Monte Macabre’s corn supply, they journey to Maíz Mountain with Sal to replace it. But in order to get the corn, they must shrink down to the size of ants and embark on a mythical adventure that they’ll never forget!
10 a.m. ET/PT Total DramaRama “Dissing Cousins” (half-hour special)
10:30 a.m. ET/PT ThunderCats Roar “Mumm-Ra of Plun-darr” (half-hour special)

You may also like...
Related Topics:Adult Swim, Cartoon Network, Craig of the Creek, featured, Rick and Morty
Geographic Region:North America