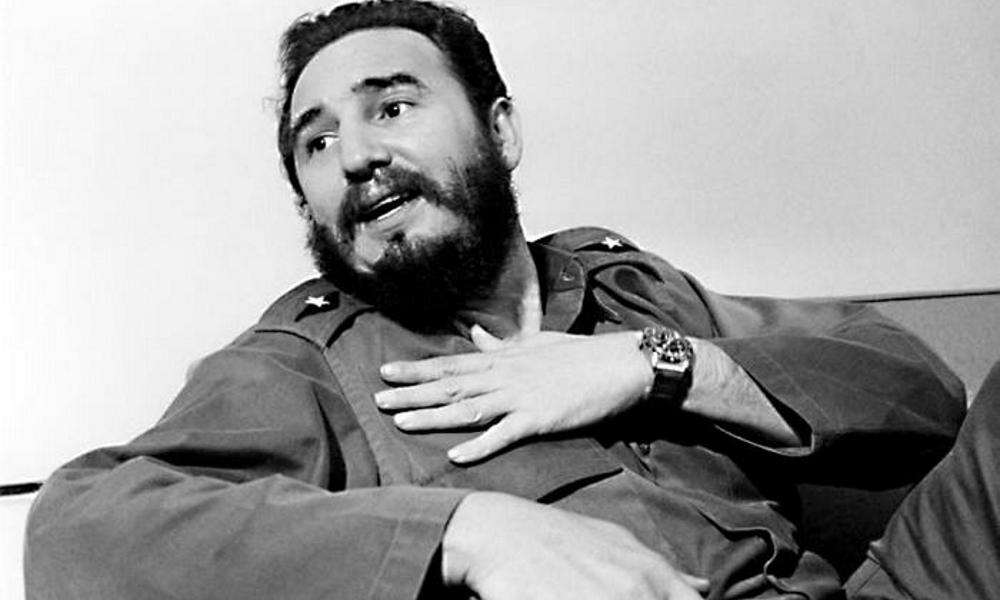 The Havana Job follows three CIA agents as they bungle their way into Fidel Castro’s clutches while attempting to bug diplomatic offices in Havana. On the eve of the most dangerous international standoff of the 20th century, they barely avoid the firing squad and are sentenced to Cuba’s most notorious prison, The Isle of Pines. This is the previously classified story of a Hail Mary plan, a dirty dozen crew of prisoners and a woman who wouldn’t bow to authority as she fought to bring the three CIA agents home.

Michael LeSieur (Keeping Up with the Joneses) will write the adaptation. Executive producers for Trioscope include L.C. Crowley, Brandon Barr, Greg Jonkajtys and Brian Lavin as well as Greg Nichols and Matthew Pearl for Truly*Adventurous.

Truly*Adventurous is currently in production across projects for Amazon Studios, Paramount TV and Endeavor Content. 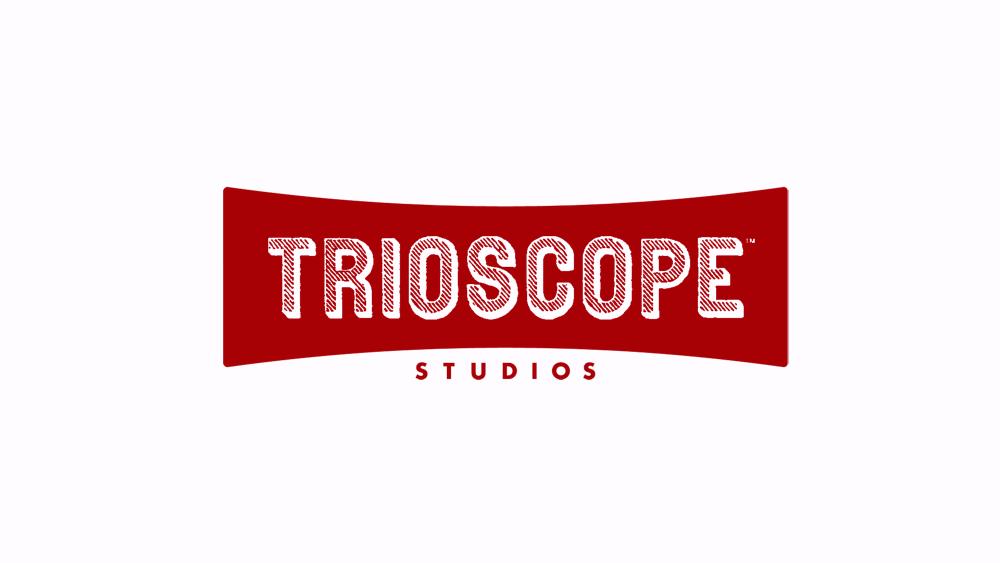