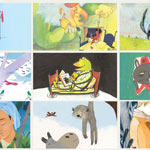 While the amusing twists on classic tales found in Revolting Rhymes took home the Animation award at the 6th annual International Emmy Kids Awards, it wasn’t the only tooned-up feat of storytelling to take home a statue. The winner of this year’s Preschool category award was hybrid series The Treehouse Stories, produced by Dandeloo in association with Caribara Production.

The Treehouse Stories launched in November 2016 on Piwi+ and Canal+ Family, and has since rolled out around the world though TV5 Monde and sold to more than 20 countries. The program was the only French production nominated for the Emmy Kids Awards this year out of 28 nominees from 16 countries. It has also been honored by selections for international animation festivals including Annecy, Trickfilm (Stuttgart), TOFUZI (Batumi, Georgia), Anima 2018 (Brussels) and the UNESCO Awards.

The concept is centered on a group of children who meet up in their secret treehouse to share their favorite books with each other. Each episode brings viewers into a new story animated with a distinct, illustrative style, inspired by a different popular children’s book from around the world. The series is directed by Célia Rivière. 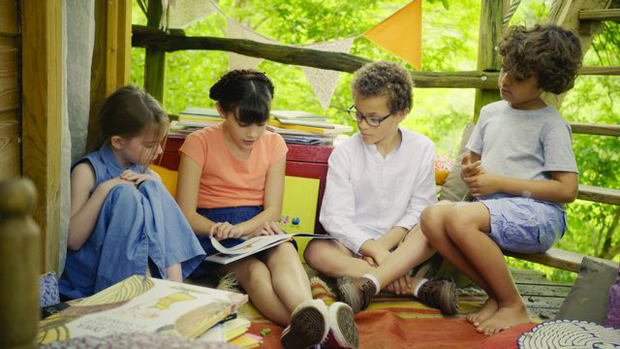 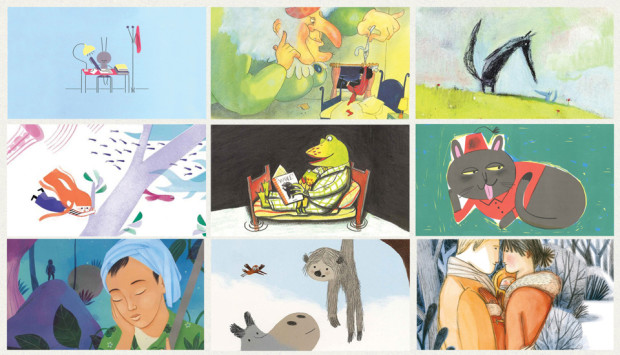