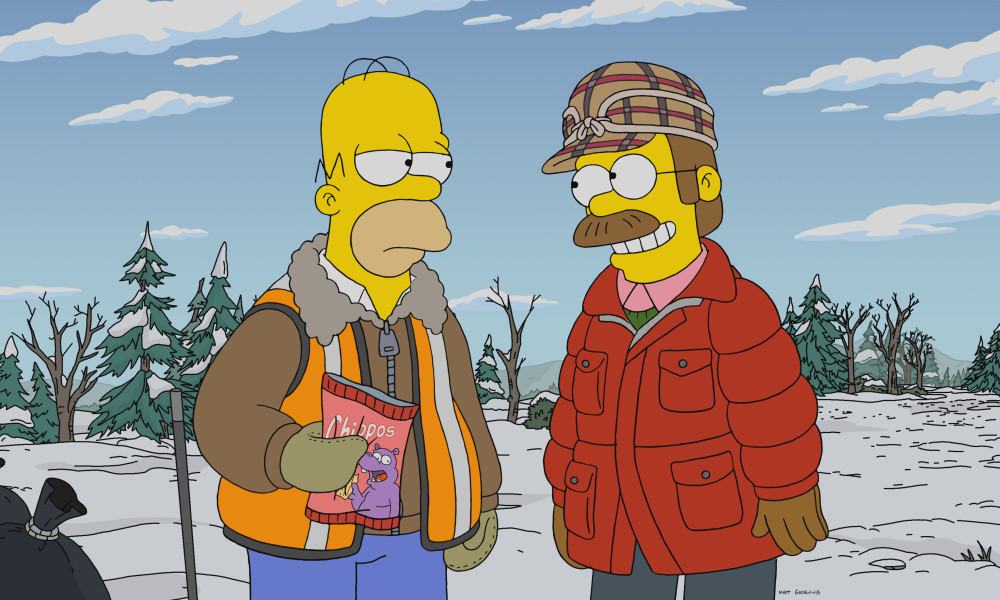 The Simpsons "A Serious Flanders" Pt. 1

FOX has debuted the moody and grandiose trailer for upcoming The Simpsons tale “A Serious Flanders.” Harkening to some of television and streaming’s hottest crime dramas, the two-part “Simpflix” event airs this Sunday, November 7 and next Sunday, November 14 at 8/7c. Springfield is about to get a whole lot grittier — and not just because of all the donut crumbs. 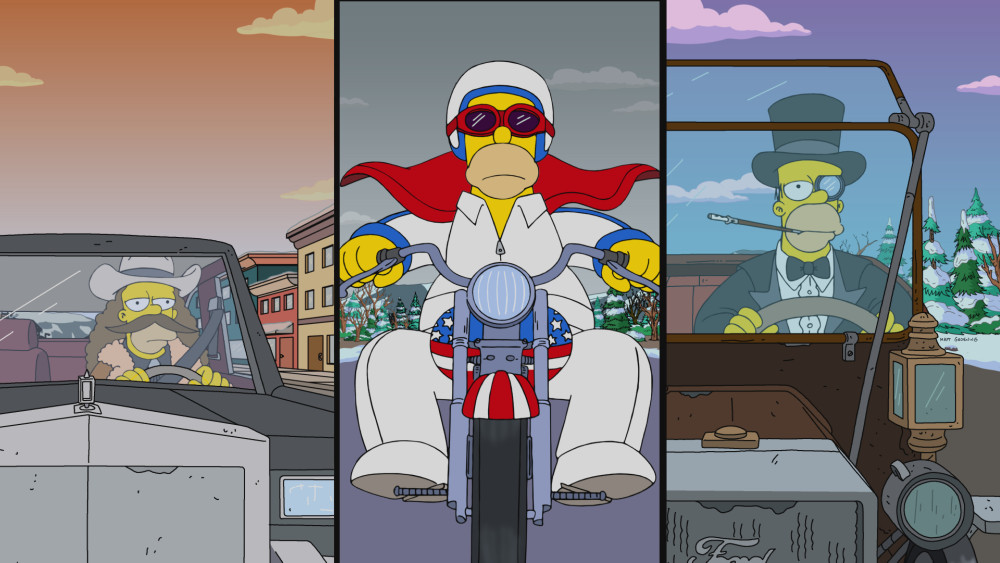 The Simpsons “A Serious Flanders” Pt. 2

Synopsis: When Ned Flanders finds a bag of money and donates it to a local orphanage, he lands himself, and a very jealous Homer, in the crosshairs of a ruthless criminal debt collector who will stop at nothing to get it back. Sex, violence, pretentious needle-drops and superfluous flashbacks abound in this awards-thirsty attempt at prestige TV, on the all-new two-part episode of The Simpsons, “A Serious Flanders.”