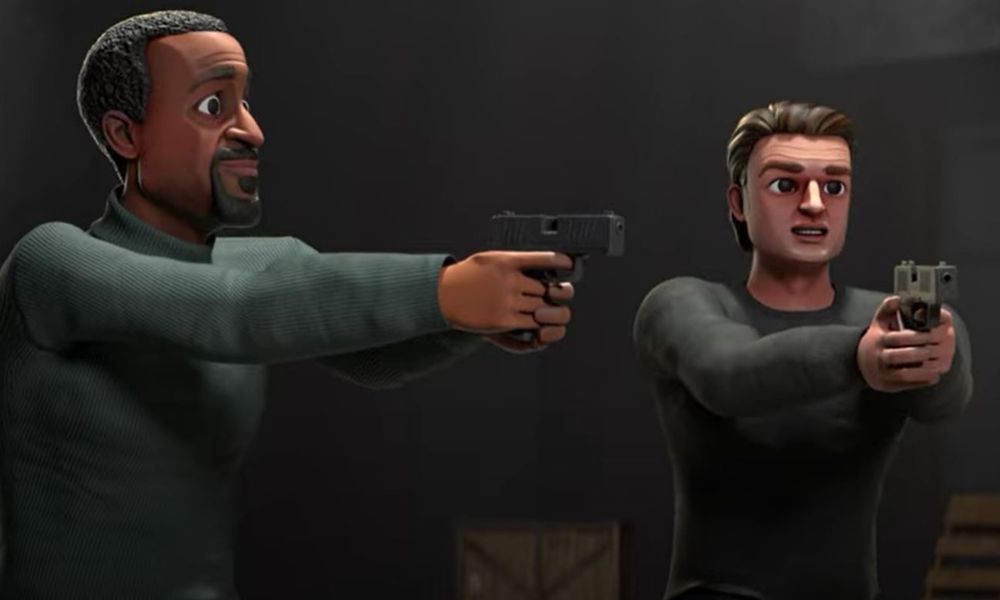 The series is co-developed, executive produced and written by Patrick Brammall and Trent O’Donnell. Brammall reprises his role as Special Agent Nick Cullen, who is finally realizing his dream of joining the FBI, only to quickly discover being an FBI “special agent” isn’t what he expected it to be.  When he’s assigned to a seemingly dull observation detail, he finds a potential career case in the form of an emerging cult. When a large scale operation takes aim at the cult, it’s unclear which side will break first. Despite the promotion, Cullen’s path continues to cross with former partner Judd Tolbeck’s (Tim Meadows), who is also adjusting to life with a new partner of his own.

No Activity is produced by CBS Studios in association with Funny Or Die, Jungle and Gary Sanchez Productions, with animation production services provided by Flight School, and is based on the Stan original series produced by Jungle. In addition to Brammall and O’Donnell, the series is also executive produced by Will Ferrell, Adam McKay, Joe Farrell, Mike Farah, Joe Hardesty and Jason Burrows. Nina Pedrad, Steve Toltz and Becca Kinskey serve as co-executive producers. As in previous seasons, O’Donnell will also direct.

The first three seasons are available to binge. 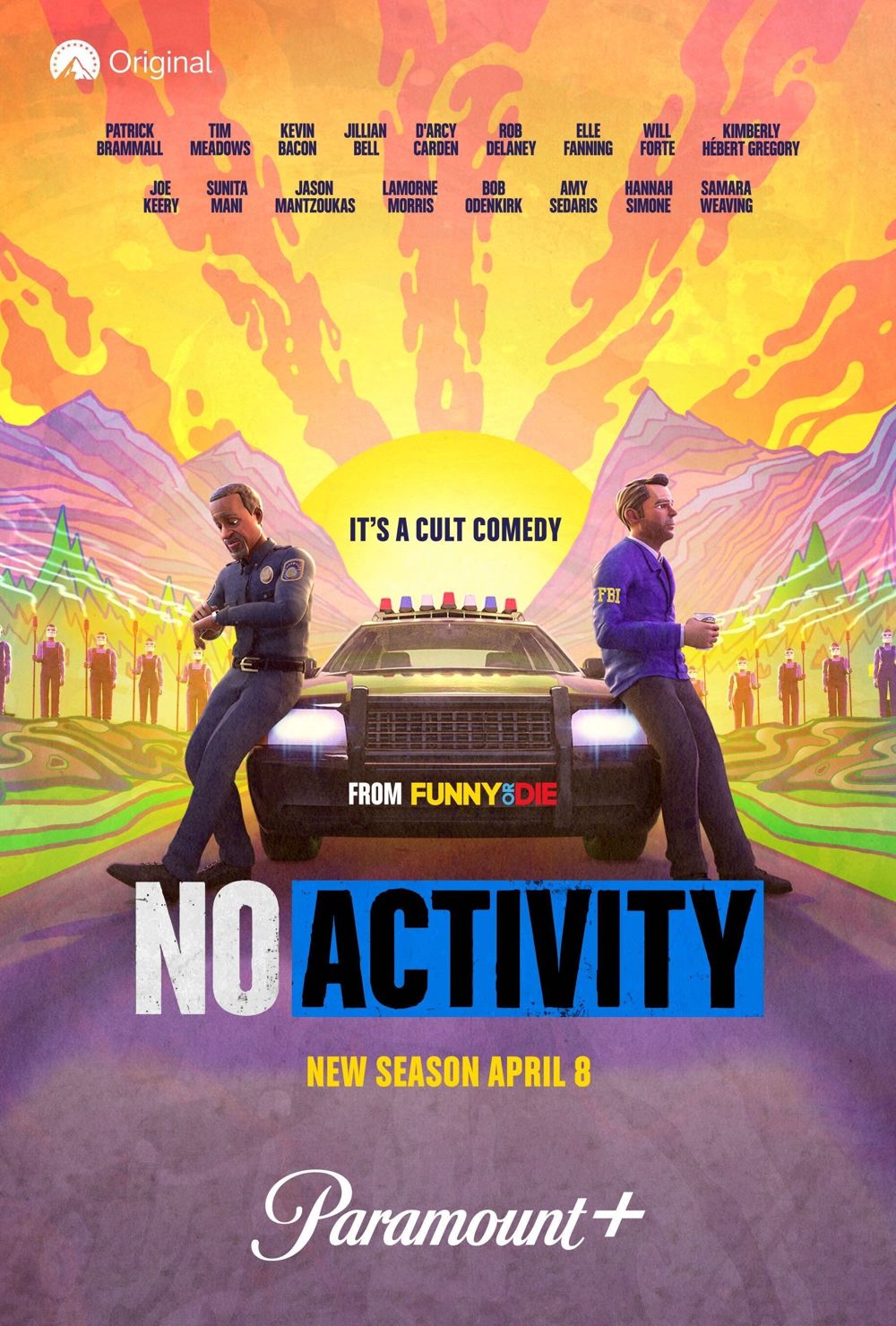