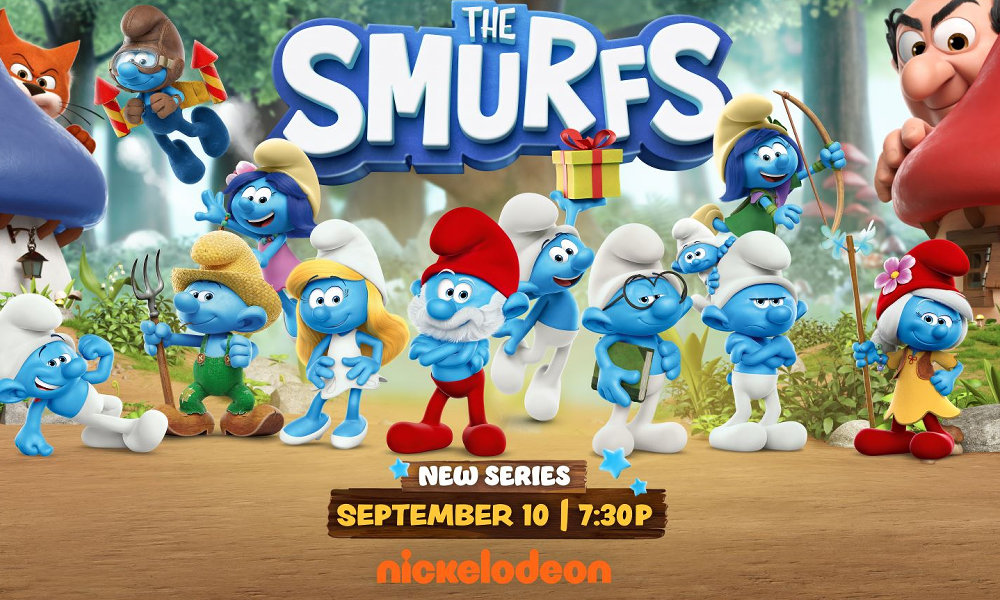 Blue and small and standing only three apples tall, The Smurfs are set to make their Nickelodeon debut in an all-new series premiering Friday, Sept. 10, at 7:30 p.m. (ET/PT). The news was announced today by Nickelodeon, the number-one network for kids, and LAFIG Belgium and IMPS, the worldwide licensors for The Smurfs, alongside the official trailer reveal for the CG-animated series, which follows the beloved characters embarking upon rousing adventures. All-new episodes will continue to rollout Friday nights on Nickelodeon and debut internationally in the fall. 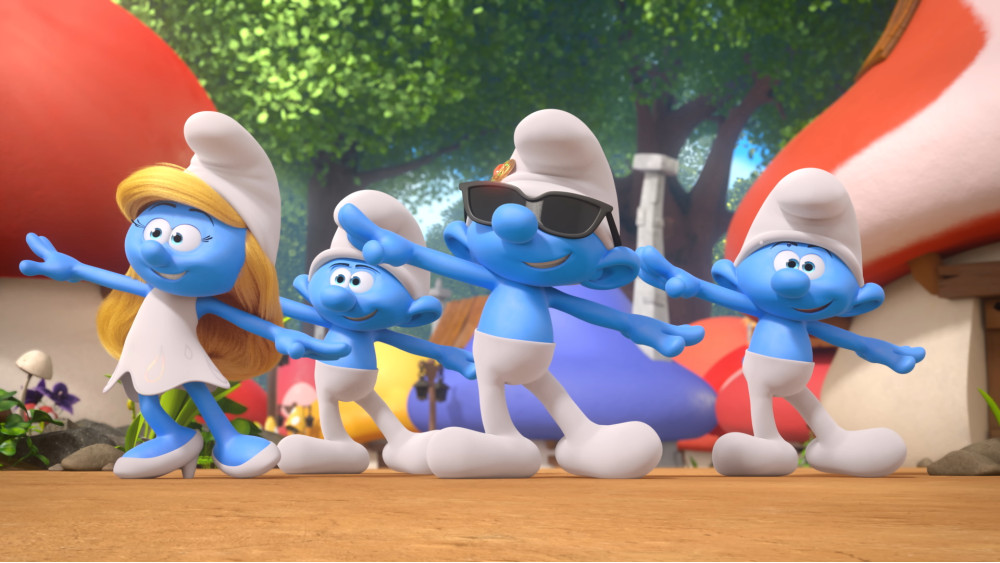 The new, original The Smurfs series marks the return of the globally renowned characters to television for the first time in nearly 40 years and follows Papa Smurf, Smurfette, Brainy, Hefty, Clumsy and the other inhabitants of Smurf Village on all-new adventures, packed with humor, heart and high-stakes action. In the premiere episode, “Smurf-Fu,” when Smurfette rescues Brainy from a giant snake, the other Smurfs ask her to teach them “Smurf-Fu.” Next in, “Diaper Daddy,” when everyone is tired of changing Baby’s diapers, Handy decides to invent a robot that will do the job.

The voice cast pushing the charm and absurdity of the original comics to even greater heights includes: David Freeman (7 Promises) as Papa Smurf, the father figure keeping the other Smurfs in line; Berangere McNeese (Matriochkas) as Smurfette, a curious Smurf who is always ready to take part in new adventures; Lenny Mark Irons (No Man’s Land) as Gargamel, a conniving human wizard with a bottomless thirst to capture Smurfs; Youssef El Kaoukibi (NRJ Belgium) as Brainy, who considers himself the smartest of the bunch; and Catherine Hershey (Boundary Games) as Willow, the brave and wise matriarch of a new tribe of girl Smurfs. 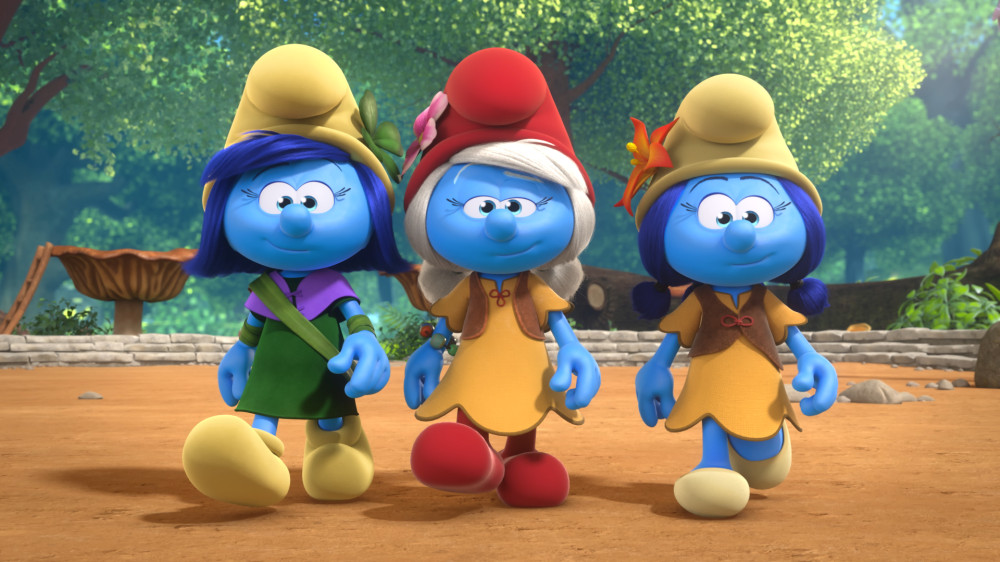 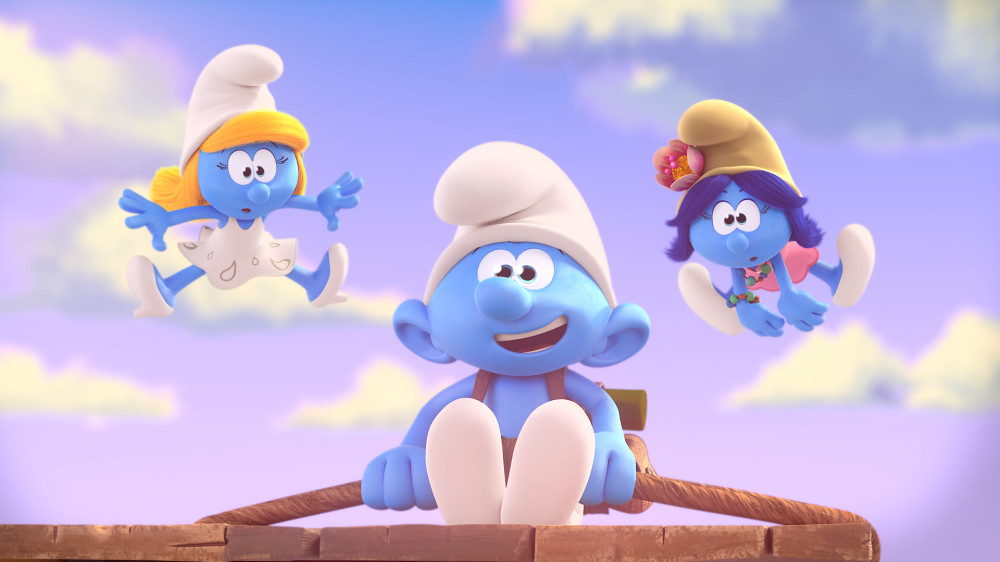