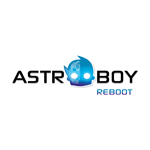 As proof that some franchises are perennial, a new TV version of Astro Boy is in the works and an advance trailer of the new series, Astro Boy Reboot, was screened at a convention in Monaco.

No word yet on a distributor in the United States. 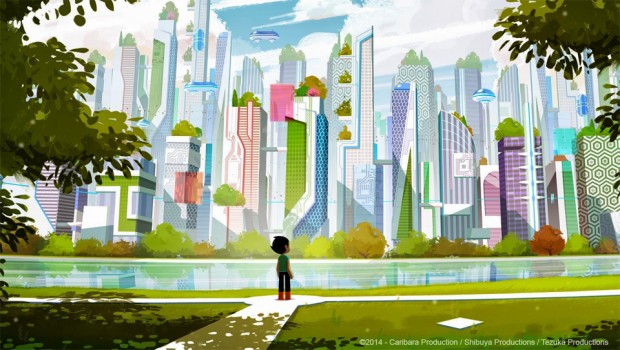