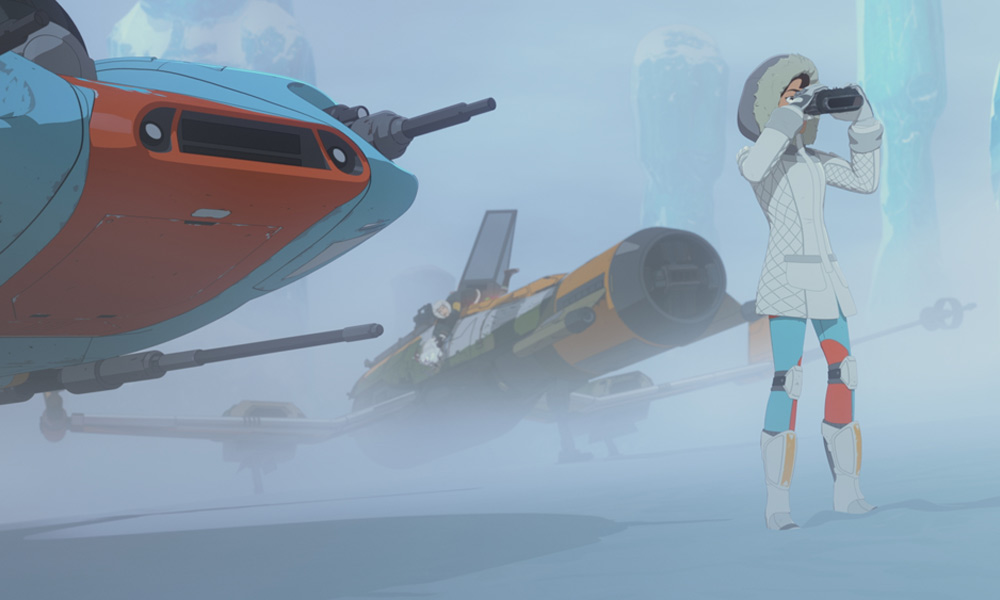 The Emmy Award-nominated series Star Wars Resistance returns for its second and final season beginning Sunday, October 6 (10-10:30 p.m. EDT/PDT), on Disney Channel and DisneyNOW, with subsequent airings on Disney XD. The new season takes place during the events of The Last Jedi leading up to The Rise of Skywalker, as Kaz and the team continue to fight against the threat of the First Order, culminating in an epic series finale.

The story picks up after a harrowing escape from the First Order, as the Colossus and all its residents find themselves lost in space, pursued by Agent Tierny and Commander Pyre. Kaz and team also face a myriad of new dangers along the way including bounty hunters, a suspicious Hutt, General Hux and Supreme Leader Kylo Ren. Meanwhile, Tam grapples with her future and where her true allegiance lies, with her friends or the First Order. The thrilling final season will showcase how the unlikeliest of heroes can help spark hope across the galaxy. 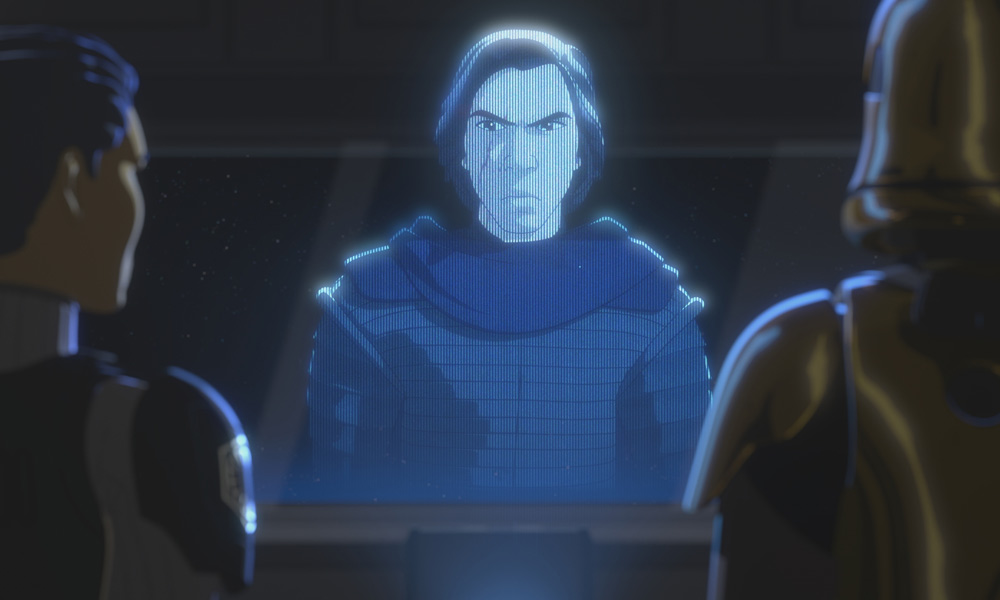 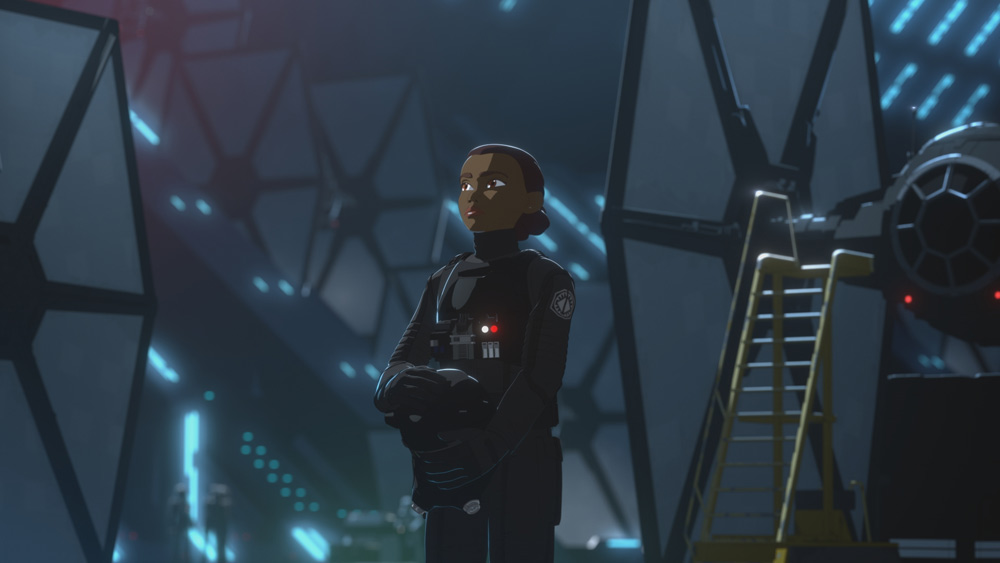 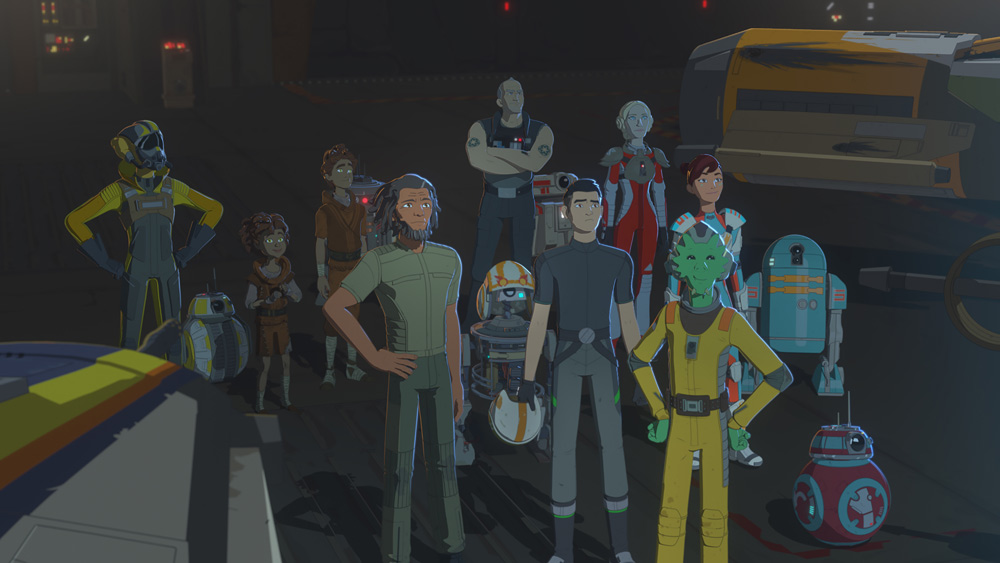