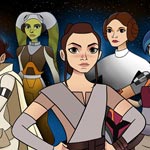 New tales from a galaxy far, far away are ready to take off on screens, with the debut of two half-hour Star Wars Forces of Destiny specials coming to Disney Channel and the Disney Channel App. Part one debuts this Sunday, October 1 at 8 p.m ET/PT, with the second arriving Sunday, Oct. 29 at 8 p.m. With a focus on powerful female characters, these animated adventures show how moments big and small shape the fates of these beloved Star Wars heroes.

The eight new shorts will roll out on Disney’s YouTube channel following the broadcast and app premieres of the specials, joining the first batch. Fans can also keep their eyes and wallets open for continued global product extensions such as Hasbro’s “Adventure Figures” and role-play items, apparel exclusives at Target, and books and comics from Disney Publishing. 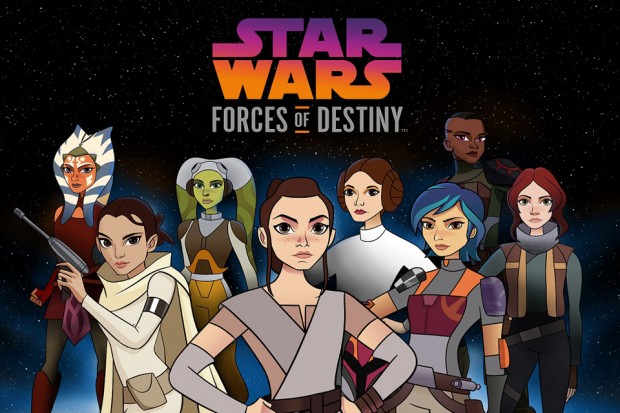