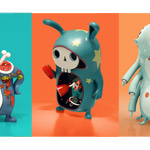 Platige Image has released the first teaser for its new 13 x 11’ series concept, Los Monsteros — a satiric tale centering on three teenage protagonists. Our young monster heroes, Boni, Sprej and Deafian, each have unique personalities but one thing in common: a dedication to running their social media profiles like pros and reaching the heights of digital stardom.

“I thought I’d make this ironic, sarcastic TV series based around the behaviors of today’s youth, whose lives revolve around Snapchat, YouTube, Facebook, and other social media platforms,” says Platige Image director Aliaksandr “Sasza” Kanavalau. “All young people want nowadays is to be famous, beautiful without a single blemish, they want to press onwards no matter what. They are unable to acknowledge failure and often abandon their plans at the first sign of trouble. And that’s not what life is about in the end.”

Los Monsteros will be full of references to real life (and “life” on social media platforms), tapping the intersection of the physical and online worlds for comedy gold, while maintaining educational and philosophical overtones. Each episode will be a self-contained story with its own theme and location. The writers hope to reach a wide audience of teens, kids and adults with the show’s satirical character and diverse settings.

“We want Los Monsteros to make it into popular culture vernacular, we want its characters to become genuine celebrities in the real and online worlds,” says series exec producer Wojtek Stuchlik, Platige Image. “Exactly like the characters of South

Park, We Bare Bears and Rick and Morty first took the TV screen by storm and then captured the hearts and minds of their audiences by stepping out of the screen and into the real world. We want the show to become a platform with which to explore contemporary issues surrounding popular culture and the Internet. By mocking or lampooning the behaviors of aspiring online glitterati, we want to build an entertaining yet thoughtful story that will definitely catch the attention of not only adolescents, but adults as well.”

Platige Image is developing Lost Monsteros for television and is seeking co-producers. 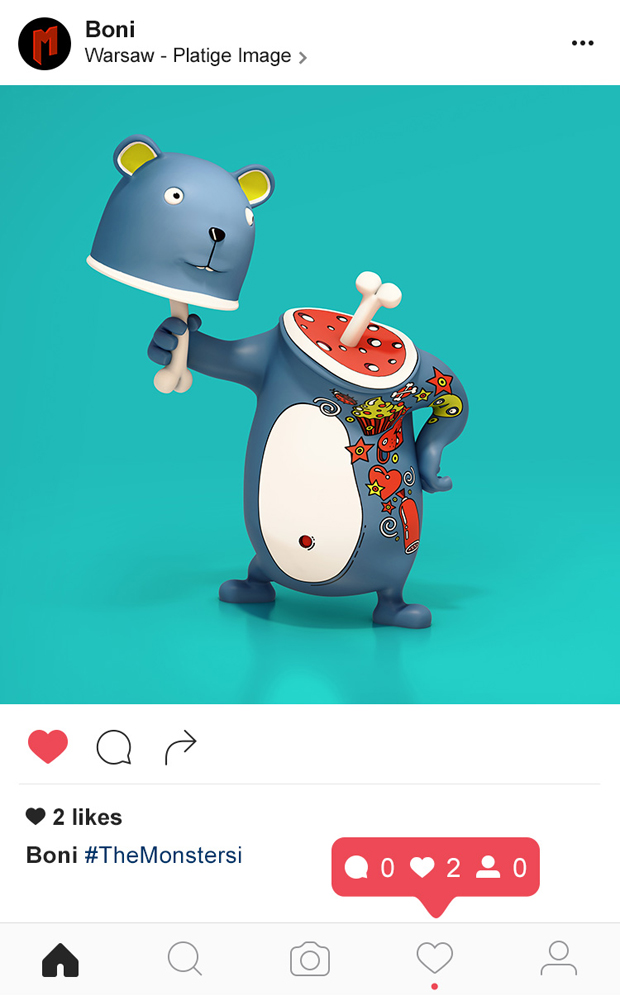 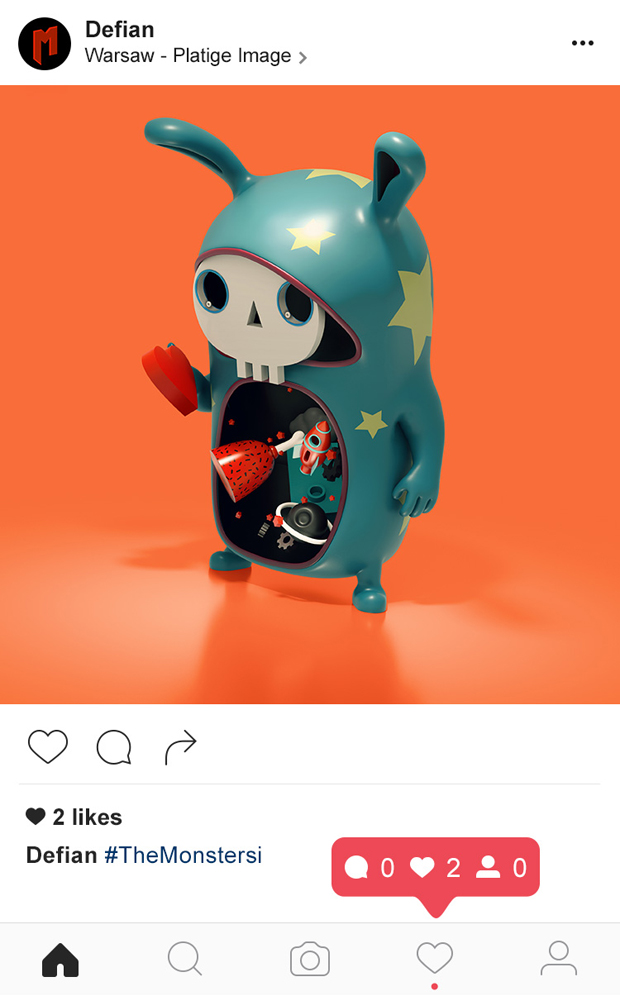 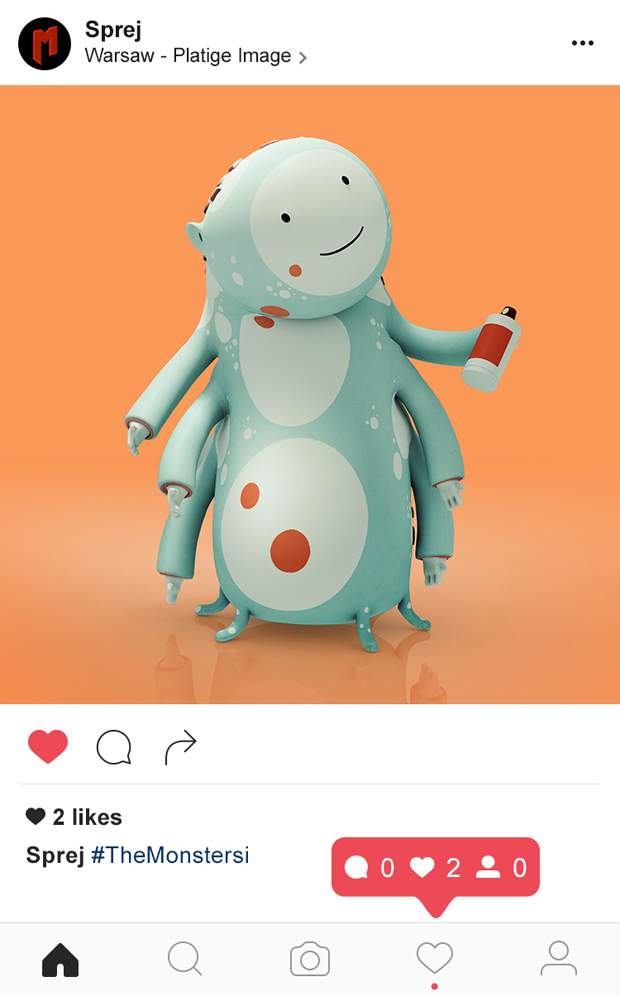 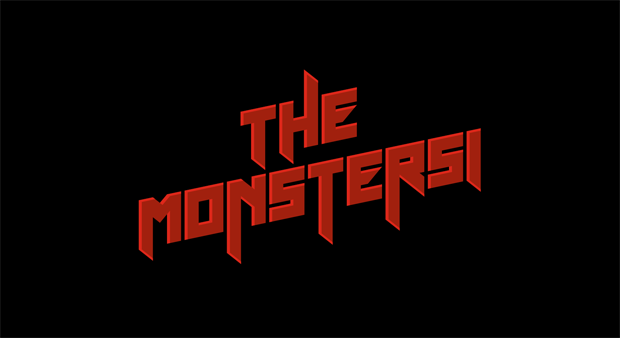