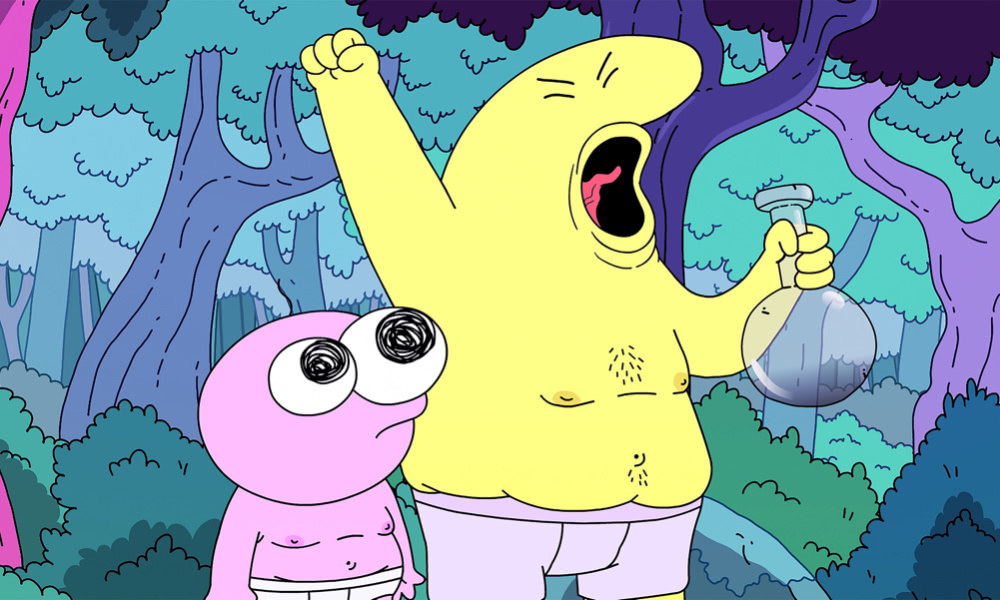 Smiling Friends follows the employees of a small company dedicated to bringing happiness to a bizarre yet colorful world. The company consists of cynical Charlie and star employee Pim, each tasked with out-calls to cheer people up. There’s also meticulous Allan who keeps things in order, mysterious Glep, and the unpredictable billionaire Boss who founded the company.

The show’s pilot first debuted on the network in 2020 and surprised viewers during its annual April Fools’ Day stunt. Since then, the pilot has garnered 7 million views on YouTube and is one of the most-watched episodes on AdultSwim.com. 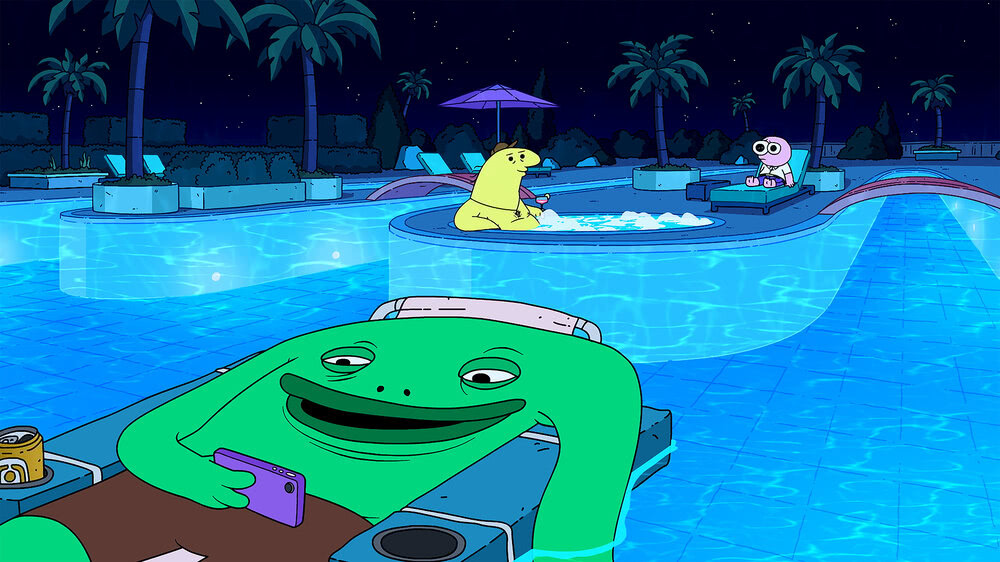