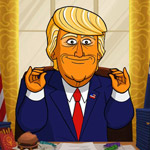 Showtime has set a premiere date for US politics lampoon toon Our Cartoon President from Stephen Colbert and Chris Licht. Greenlit back in July, the 10-episode, half-hour series will land February 11 at 8 p.m. This will give audiences about a week and a half to digest the 2018 State of the Union address beforehand.

Showtime is also planning a sneak peek for Jan. 28, with the first episode launching across online and On Demand for subscribers.

Inspired by the cartoon Commander in Chief from Colbert’s Late Show and Stephen Colbert’s Live Election Night Democracy’s Series Finale: Who’s Going to Clean Up This Sh*t?, Our Cartoon President “examines the quintessentially Trumpian details of the presidency and his most important relationships, and no one is safe – from his close family and confidants to key political figures from both parties and members of the media,” according to the cabler. 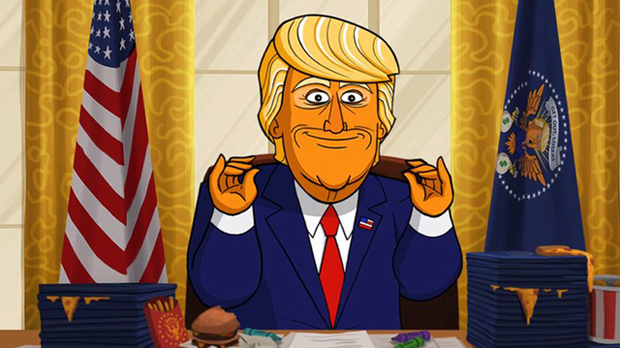