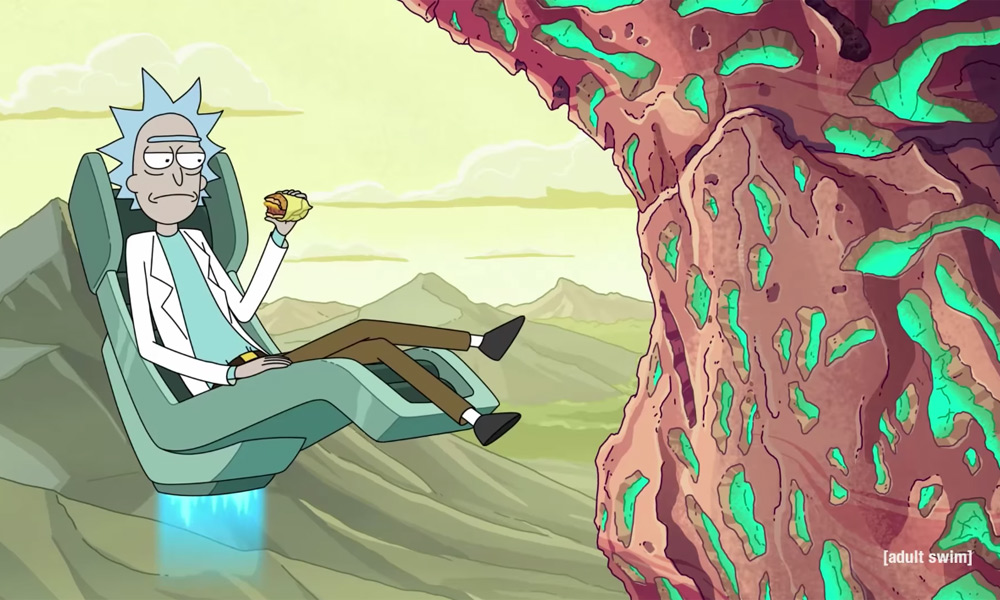 Never fear, Rick and Morty fans — your patience will soon be rewarded! Adult Swim has announced that season 4 will blast off next month, with five new episodes starting Sunday, November 10 at 11:30 p.m. And, for the first time, Rick and Morty will premiere day and date in Canada and the U.S.

A critically acclaimed, award-winning half-hour adult comedy, Rick and Morty follows a sociopathic genius scientist who drags his inherently timid grandson on insanely dangerous adventures across the universe. Rick Sanchez is living with his daughter Beth’s family and constantly bringing her, his son-in-law Jerry, granddaughter Summer and grandson Morty into intergalactic escapades.

Canadian fans can catch Adult Swim programming during the National Free Preview Nov. 1-30, or live and on demand through STACKTV and Amazon Prime. 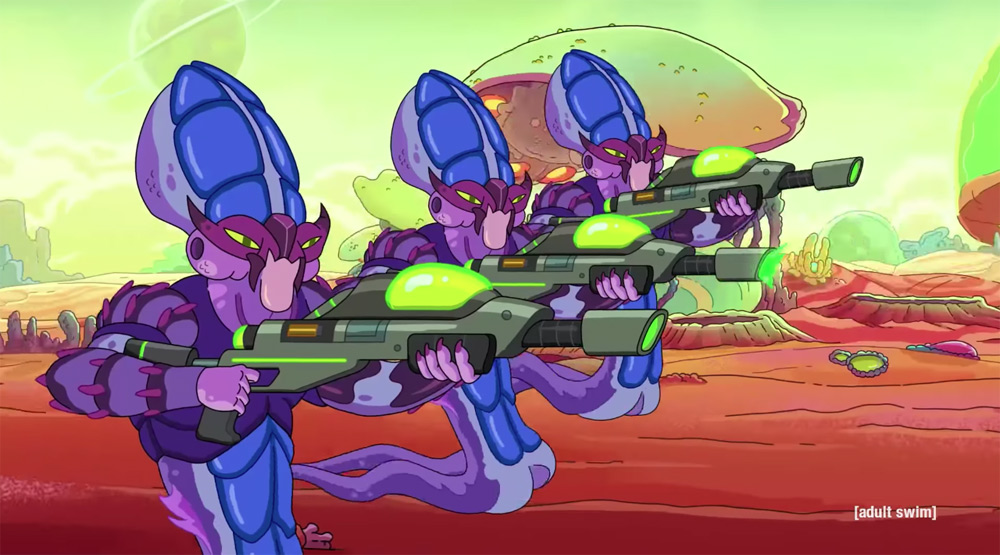