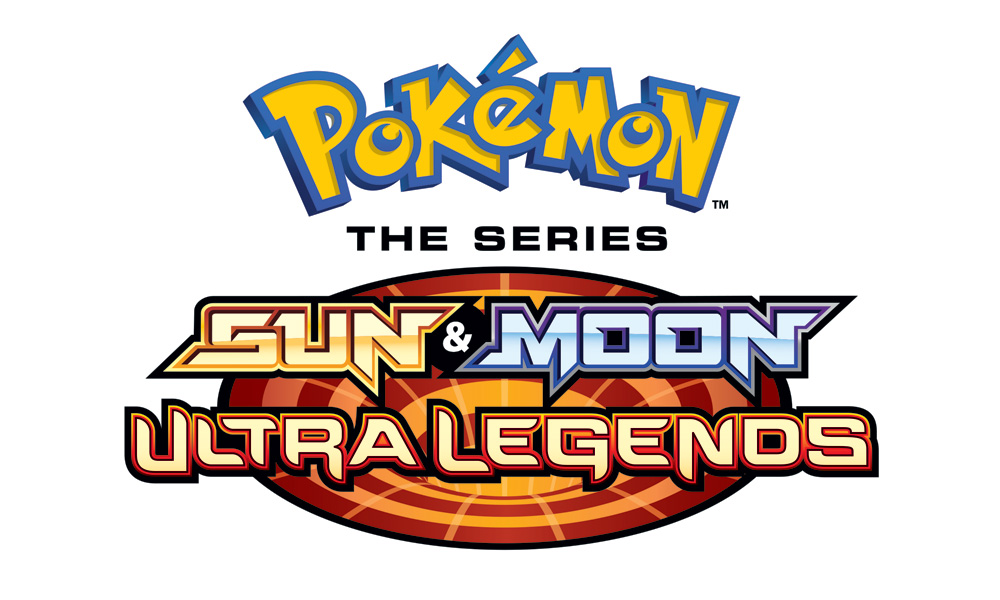 The Pokémon Company International announced the 22nd season of the super smash hit Pokémon anime, Pokémon the Series: Sun & Moon—Ultra Legends, will premiere in the U.S. on Disney XD/DisneyNOW on Saturday, March 23 at 9 a.m. ET/PT. In this latest installment, the iconic duo of Ash and Pikachu continue their adventures in the tropical Alola region as they meet new characters and discover more Pokémon. One new episode will air each day through the week.

Synopsis: Ash has completed three of his four grand trials in the Alola region, and more adventures await as he and his classmates acquire new Z-Crystals, make new Pokémon friends, and learn how to Mantine Surf! In their role as Ultra Guardians, the Pokémon School students take on an important mission to protect Wela Volcano. Ash meets a new rival, Hau, whose Dartrix offers Rowlet quite a challenge. Even Rotom Dex gets an adventure of its own when our heroes visit the set of its favorite TV show! And Professor Kukui’s dream of starting a Pokémon League in Alola just might be getting closer to reality… 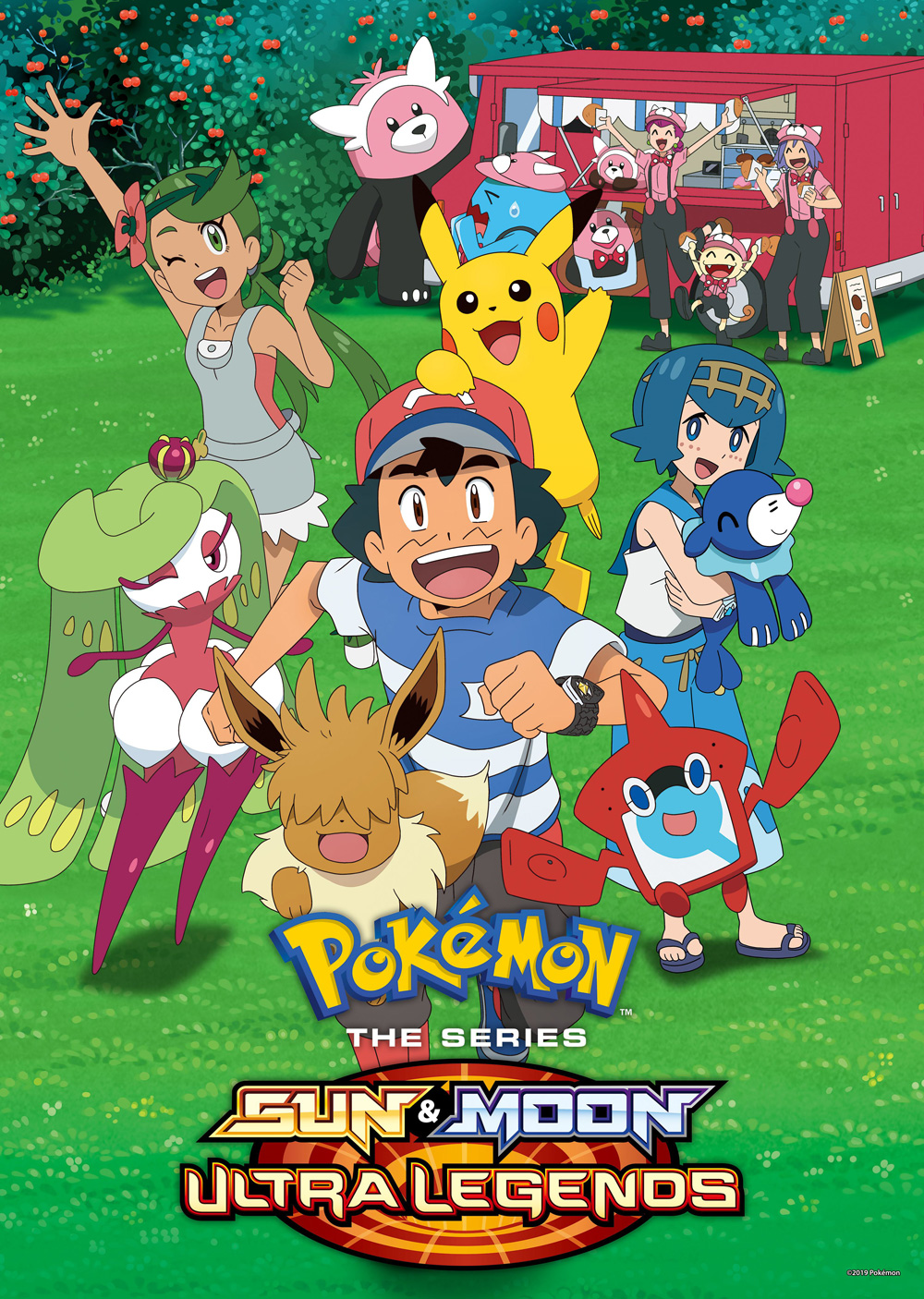 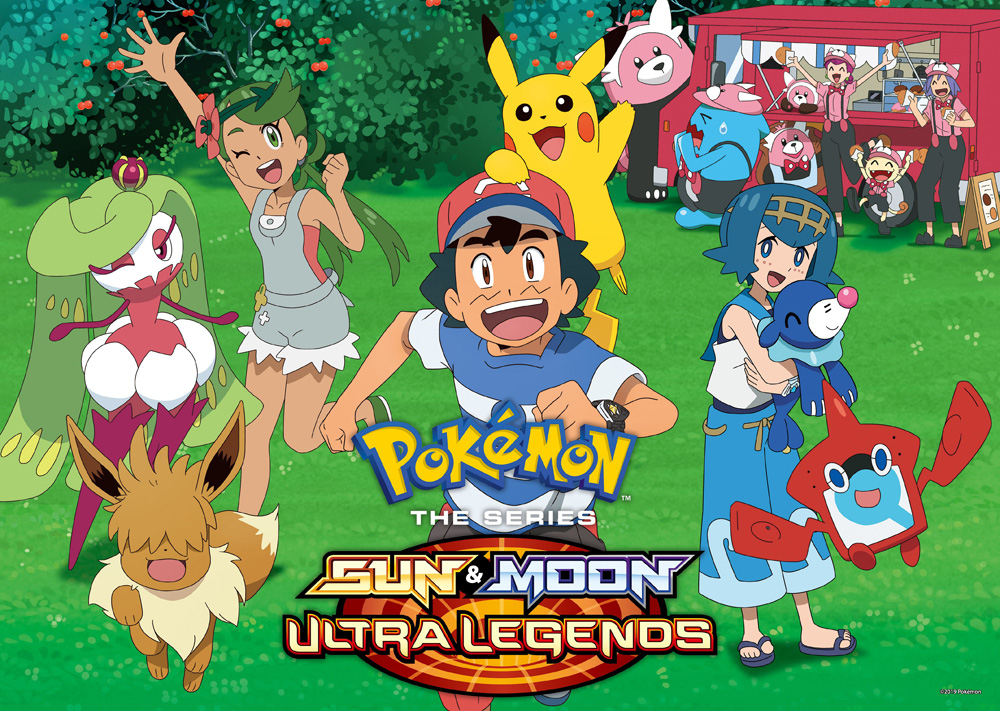