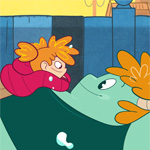 Mexico City-based Gasolina Studios has just released a teaser trailer to its 2D animated series project My Brother the Monster — a charming concept about the power of friendship to inspire each of us to be a better person, incorporating other improving and inspiring themes such as music, sports, science and the environment.

My Brother the Monster follows a cute little furry monster from outer space named Mombou, who is adopted into a human family after crashing his pod on planet Earth. Even though he quickly grew to over 9 feet tall, overwhelming feelings cause Mombou to shrink. The way his mind works is inspired by children with Asperger’s Syndrome — a first in representational characters for a kids’ show. On his Earthbound adventures, Mombou has to learn how to be a better monster and understand how human life works, but will Earth be friendly to him?

The series was created by Ernesto Molina and participated in Pixelatl’s Ideatoon pitch competition. It was quickly picked up by development/production company Gasolina Studios, with CEO Joe Alanís serving as exec producer. My Brother the Monster was awarded the first ever TV series development grant from IMCINE in 2017, and is Gasolina’s first development to enter production. The studio is seeking partners internationally; global rights are available. 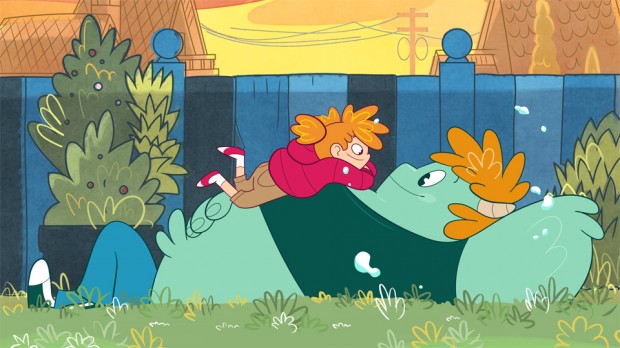 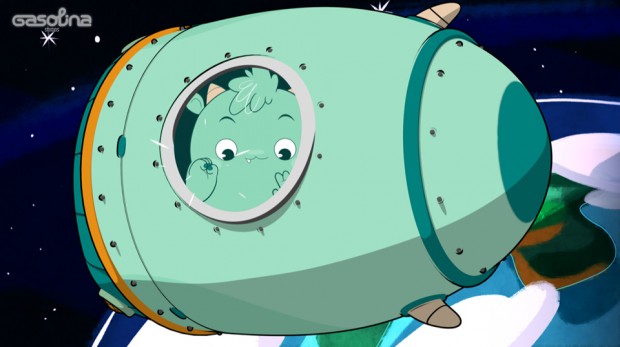