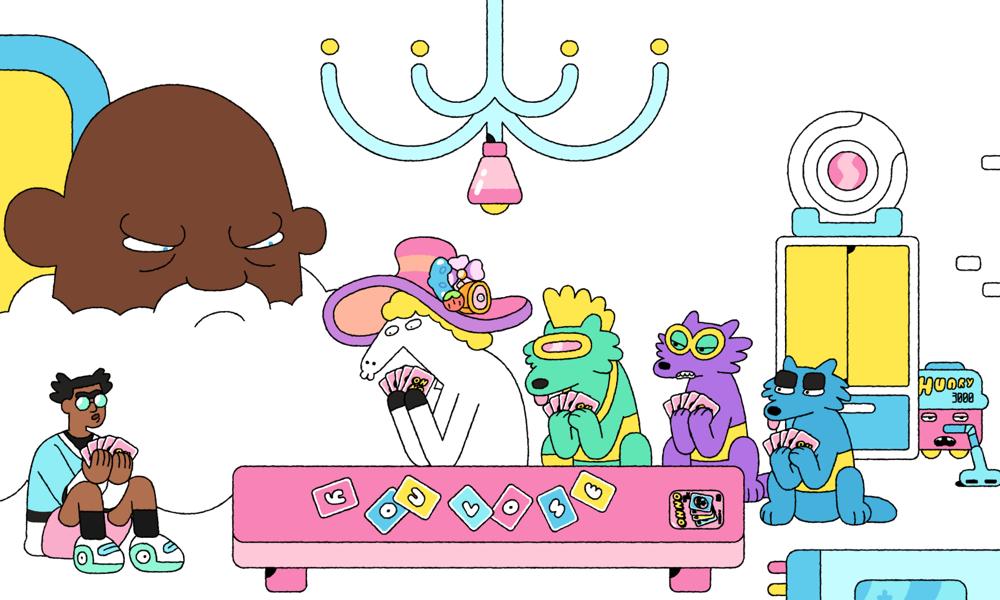 Strongburg’s finest returns with season 2 of Lazor Wulf on Sunday, December 6 at midnight ET/PT on Adult Swim. This season, Lazor Wulf is about coming back from the DEAD$ and embracing the Scam of Life. The quarter-hour animated series is created by Henry Bonsu, executive produced by Bonsu and Vince Staples, with animation by Six Point Harness (Hair Love, Apollo Gauntlet, black-ish).

It’s definitely a quarter-hour series that definitely has a wolf with a laser on his back and situations that can be deemed to be most bizarre. An all-star voice cast returns with Vince Staples, Quinta Brunson, WWE Superstar Big E, J.D. Witherspoon, Andre Pascoe, Judnick Mayard, Reginald VelJohnson and Shelley (formerly known as DRAM).

Catch up with season 1 of Lazor Wulf on HBO MAX or at www.adultswim.com/videos/lazor-wulf.